Groundhog Day is one of the most bizarre annual celebrations in the US and will see thousands of people gather at the small Pennsylvania borough of Punxsutawney. According to tradition, the events which transpire in the borough this weekend will determine the weather for the entirety of the US.

Will the US see six more weeks of winter?

Unlike the popular movie of the same name, Groundhog Day has very little to do with a self-centred weatherman.

The main attraction is the film’s supporting character, a groundhog named Punxsutawney Phil.

Each year, crowds gather at the groundhog’s residence of Gobbler’s Knob, where he is expected to emerge from his burrow. 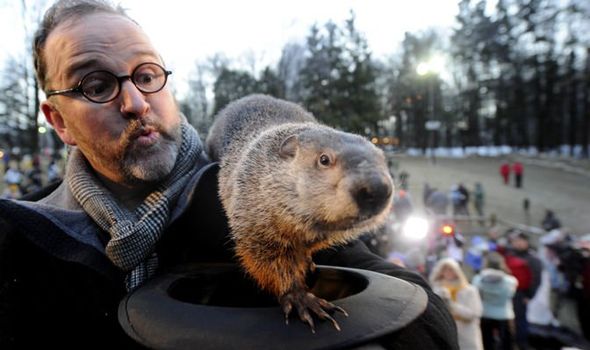 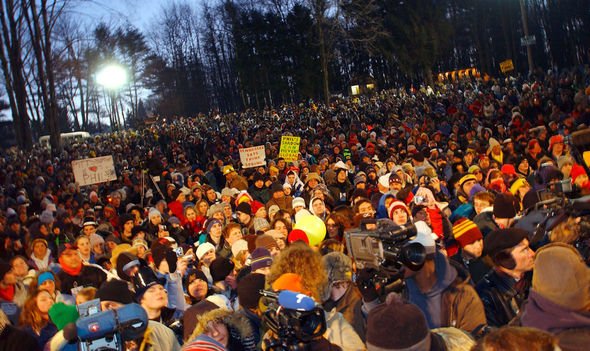 When Phil emerges, which should be at some point during the day on February 2, onlookers will be watching where his gaze falls.

If the groundhog cannot see his shadow as he leaves, tradition dictates spring will come early in the US.

If he does see his shadow and he bolts back into his burrow, winter will continue for another six weeks.

While Phil’s debut on February 2 attracts adoring crowds, his predictions often do not come to pass, however. 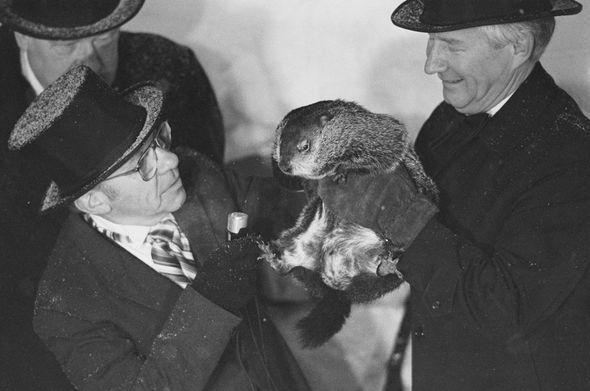 According to Live Science, Punxsutawney Phil has predicted more winter a total of 103 times.

Overall, this gives Phil a success rate of roughly 39 percent, which means a coin flip could more accurately predict the weather.

Looking at records from 1969 to present, he is even less successful, with a rate of 36 percent. 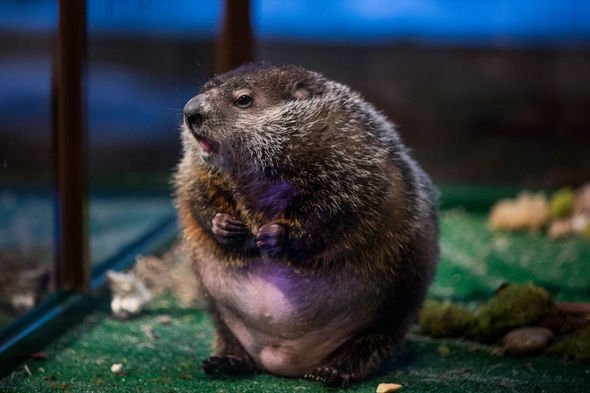 Although he has predicted winter more often, according to weather experts, he is more successful when he predicts spring.

He said: “Out of the 15 times that he didn’t see his shadow and predicted an early spring, he got it right seven times.

Phil’s spring predictions come remarkably close to what meteorologists consider a successful forecast, which have an accuracy rate of 60 percent.

Ultimately, only time can tell whether or not the US will see another six weeks of winter.

However, logic dictates Phil would emerge at the end of winter.

Groundhogs hibernate during the colder months and come out to resume their lives at the beginning of spring.