Due to 2020 being endlessly long, it feels like Justin Bieber and Hailey Baldwin have been married for 84 million years. But they actually got (back) together in 2018—and there was some annoying speculation at the time over how many months/weeks passed between Justin dating Selena Gomez in the first half of the year, and getting together with Hailey in the Summer.

Flash-forward to right now, and Hailey is clearing up the timeline, telling Ashley Graham on the Pretty Big Deal podcast (via E! News) that “People don’t know” she and Justin “had been talking for a while before we got back together.” She added, “Contrary to popular belief, he had been single for a while and I had been single and we were kind of just trying to figure life out.” 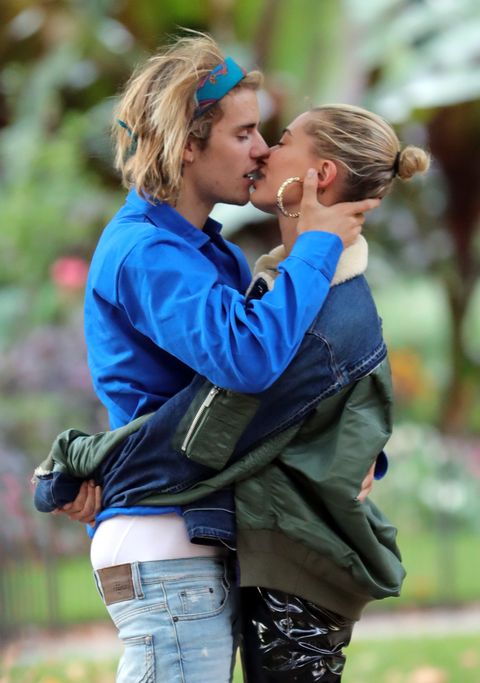 As a reminder, Justin and Selena ended things in the Spring—and then Justin and Hailey got together in the Summer and literally wouldn’t stop making out in public places. They got married in September 2018 (and had a wedding a year later), and the rest! is! history!