We tried Halsey’s About-Face makeup, and here’s our honest review

“I have a pretty good idea of what my ‘prettiest’ look is, by social standards, but it doesn’t mean it’s what I want to look like,” the 26-year-old “Without Me” hitmaker said in her new cover story for Byrdie, released Tuesday.

“I definitely don’t think that my most ‘Hollywood’ look is when I have a bald head, but it’s when I feel the most confident.”

The pop star, who recently revealed she’s expecting her first child with boyfriend Alev Aydin, is famous for switching up her ‘do with colorful wigs on a near-daily basis. She’s mostly been sticking to shorter locks lately, having debuted a freshly shaved head in October and a tie-dyed buzzcut the following month. 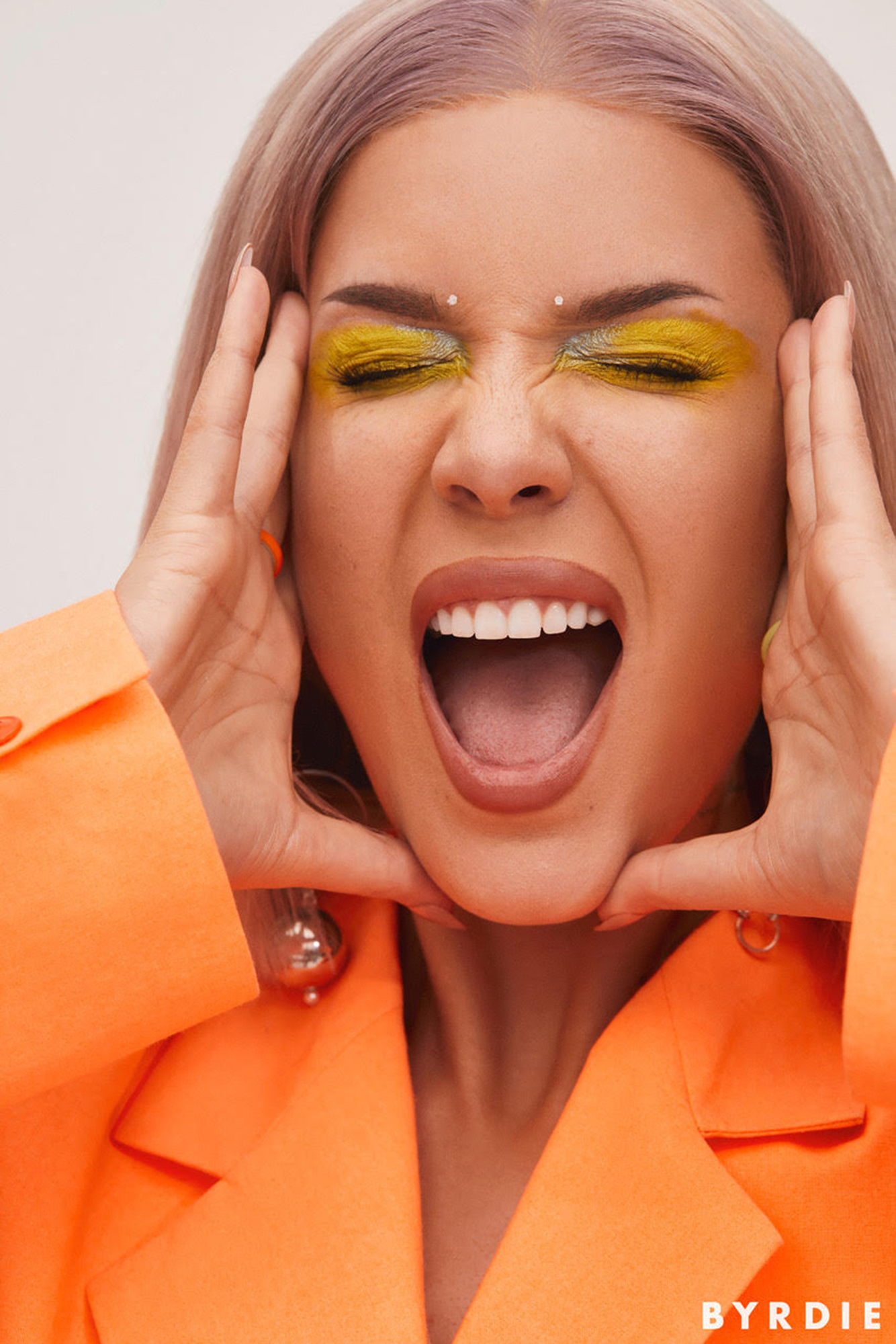 Elsewhere in the piece, Halsey discusses the launch of her new makeup line About-Face, which she hopes will help fans “embrace their inner artist” and celebrate their imperfections.

“I’m exhausted with this industry of Instagram filters,” she said. “It’s gotta be damaging to your brain to constantly be looking at yourself through an altered lens and being disappointed with what your face actually looks like.”

We tried Halsey's About-Face makeup, and here's our honest review

Continued the singer, “I know what that feels like because when I first started getting publicity of some kind, I would go out and [paparazzi would] take pictures of me. I can’t control the angle. I can’t control the lighting. I can’t control if it’s my good side or my bad side. The pictures would come out and I would just have to look at them and go, ‘Okay. That’s what I look like.’ I don’t get to change it. I have to make peace with my face.” 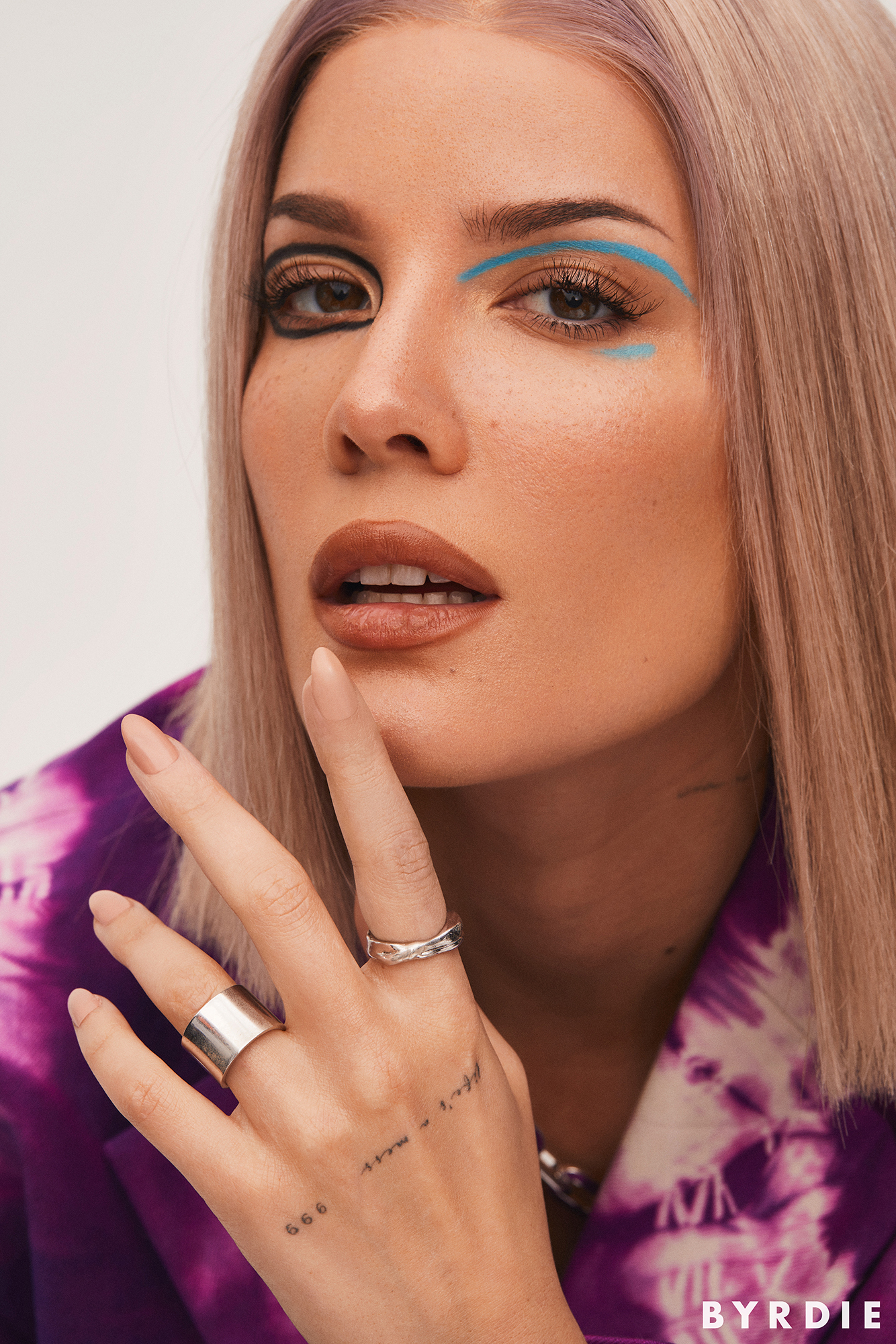 Murray Polner, Antiwar Editor and Author, Is Dead at 91

Arsenal verdict: Bukayo Saka a bystander in Man City loss and must prove it against big guns to earn England spot