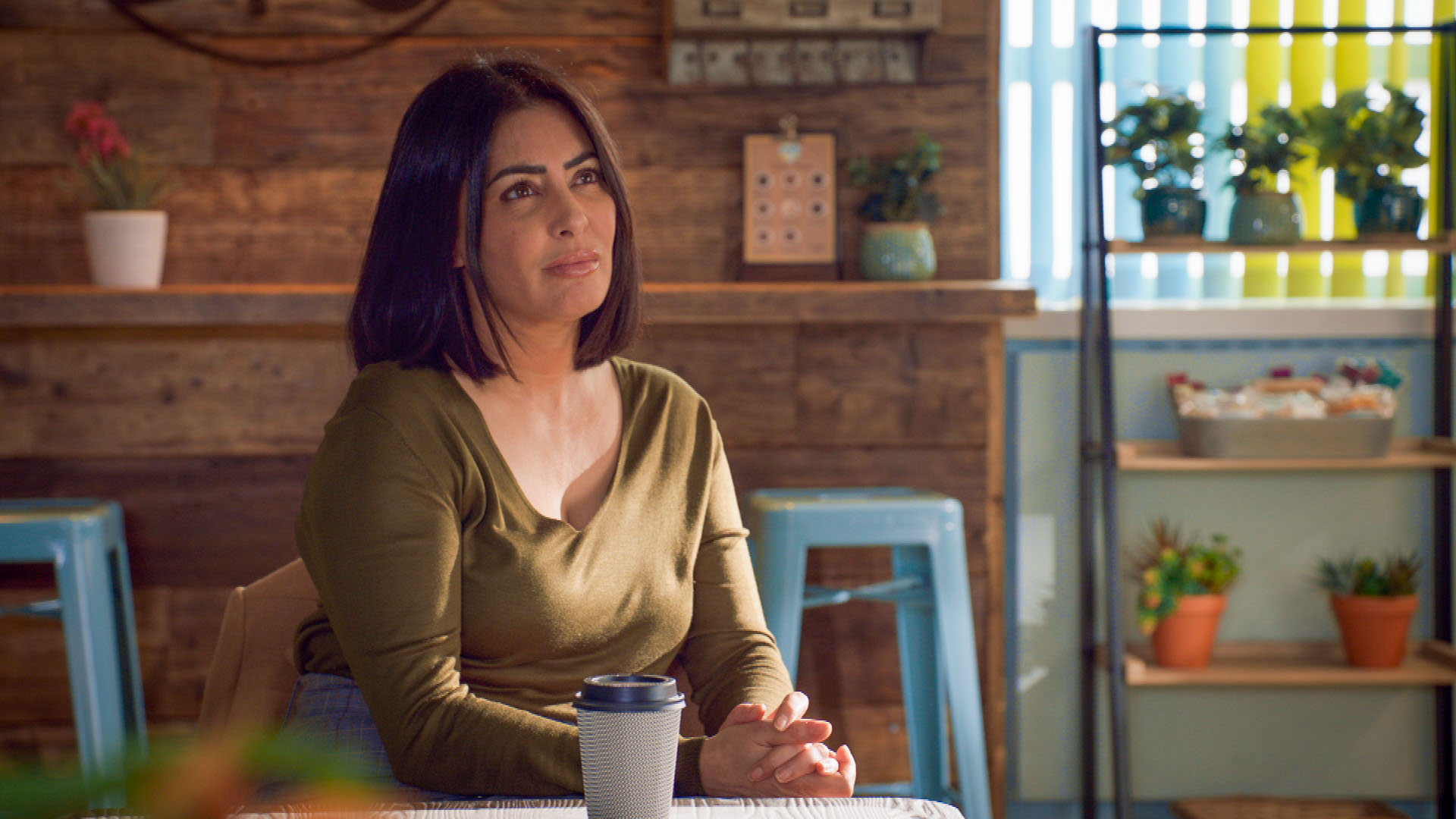 Holby City star Laila Rouass has revealed that she had urine thrown at her by racist bullies during her childhood.

The actress, who plays Sahira Shah in the medical drama, opened up about how she was picked on every single day, and has also experienced horrific racist abuse during her adult life.

Laila recently returned to Holby City following an eight-year break and loves that Sahira’s ethnicity isn’t a factor in the show.

Speaking to the Daily Mirror newspaper, she said: ‘One thing I love is that Sahira’s ethnicity is never mentioned, even I’m not sure what it is.’

Laila has been in a relationship with snooker legend Ronnie O’Sullivan since 2012. Laila has a daughter from an earlier relationship, and she admits it’s tough being part of a blended family.

Laila now thinks they’ve managed to create a family environment for her and Ronnie’s children. She said: ‘Initially I thought, “This guy is not step-dad material.” He’s a fantastic dad to his kids, but he was struggling with his own relationship with his family.

‘I thought he had too much on his plate, but now he and Inez have got the best relationship.’

Oprah Winfrey to interview Adele in ‘One Night Only’ concert special