PICNIC time is upon us – but there’s a new way to do it.

A posh picnic party has now been given the name ‘Blanquetting’ by Bloom Gin and the trend is taking hold on social media. 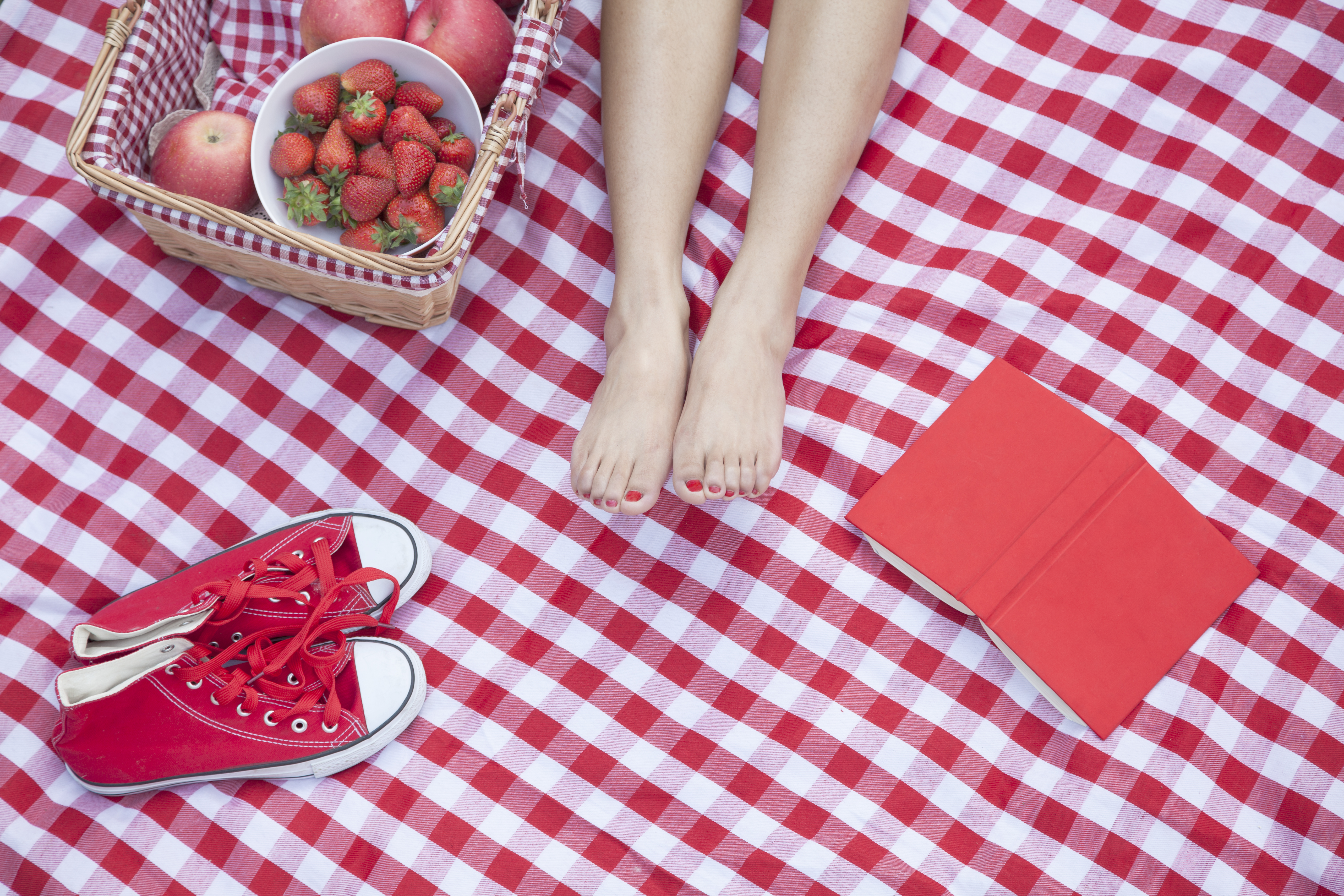 Want to create your own? I spoke to expert event designer Fiona Leahy to get her top budget blanquetting tips for you to try at home . . .

ASK GUESTS TO BYOC: Fiona says: “Get everyone to bring their own cushions, so that everyone has a padded seat at the blanquet. Pillows and cushions are so great to have in abundance.”

MY TIP: Bring indoors outside, use colourful beach towels. Wilko currently has a great sale on with two for £8 across plenty of cushion ranges.

FLORAL FORAGING: “Make the blanquet visually more ‘feastlike’ by dotting jam jars of summer flowers along the middle,” says Fiona. “I only use flowers that are from the surrounding areas so that it’s more natural. Cow parsley and daisy chain napkin rings are perfect.”

MY TIP: Get kids to help out and make these or you could pick up faux flowers at Poundland. Get six Kilner jar dupes at Hobbycraft, down to £5 from £6.50, which would look lovely.

MY TIP: If it’s a special event, you could head to the charity shop for cheap vintage-style crockery. B&M has a selection of wooden trays, starting at a fiver.

BRANCH OUT: Fiona says: “Position the blanquet under a tree and hang fairy lights from its branches or under a few colourful giant parasols for added wow factor.”

MY TIP: Asda has a stunning selection, including a long garland of fake leaves with fairy lights woven in, for just £7!

MY TIP: Create a banging G&T with a handful of Co-op frozen raspberries, £2 for 340g.

Deal of the day 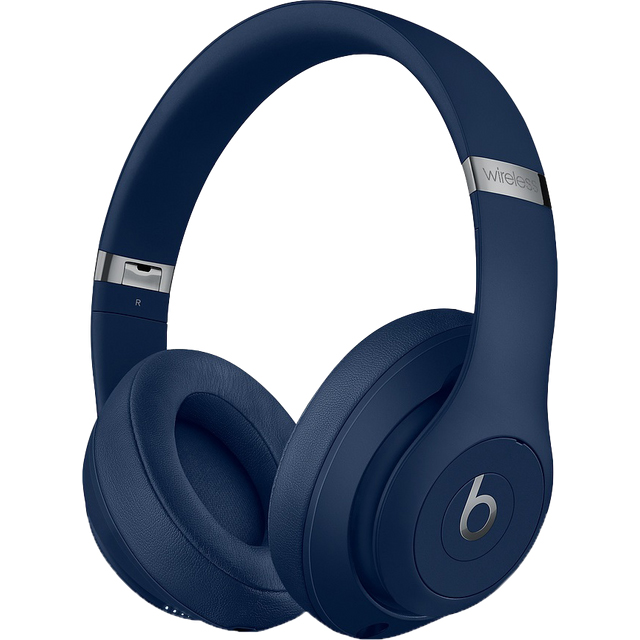 LISTEN up! The Beats Studio3 Over-Ear Wireless Bluetooth Headphones were £299, but now they’re down to just £169 at ao.com. 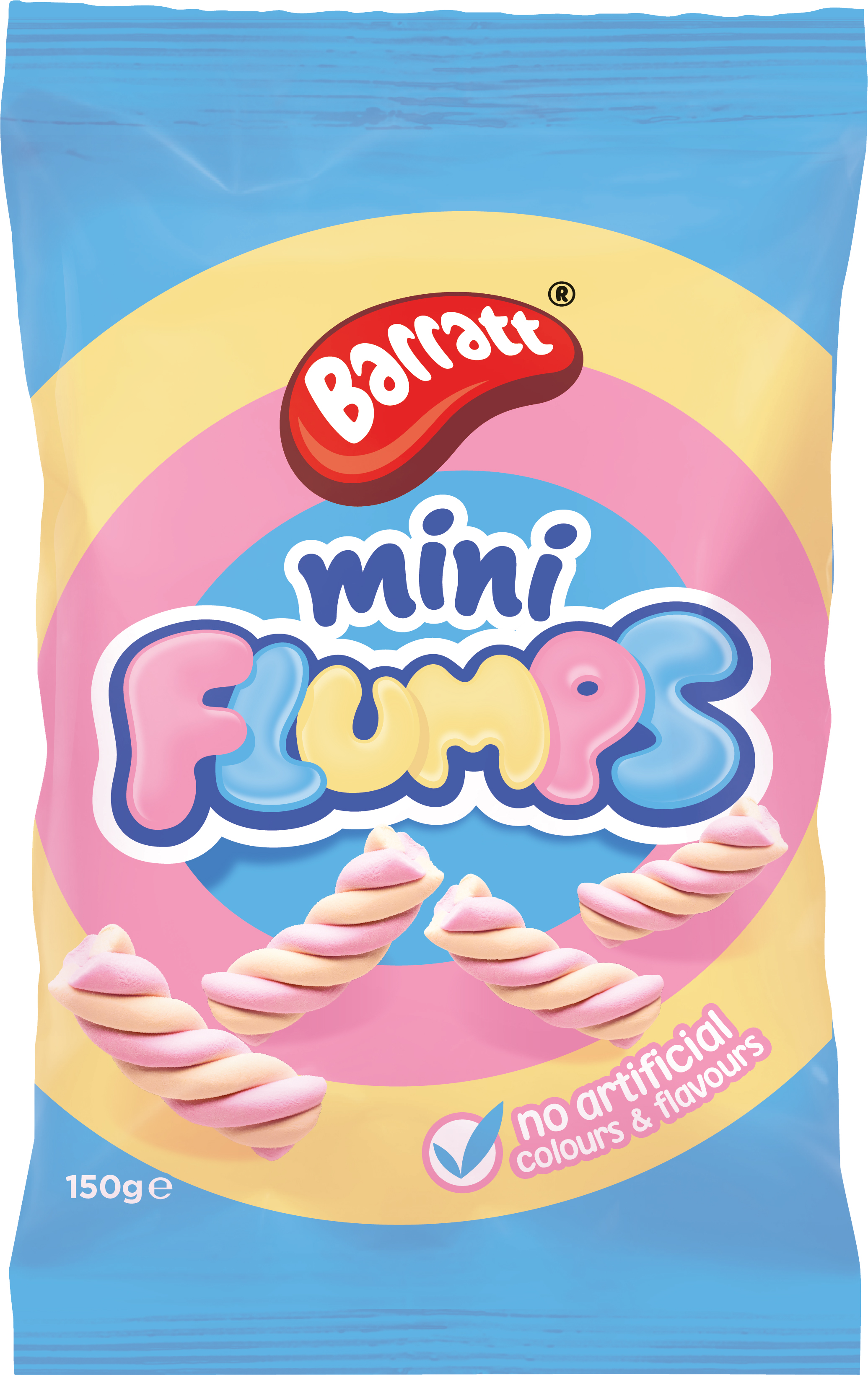 PICK up a packet of new Mini Flumps, just £1 at Tesco.

THE Mothercare sale is now live at boots.com. Get up to 50 per cent off children’s clothing, including this reversible sequin sun-safe suit. It was £14 but is now £7. 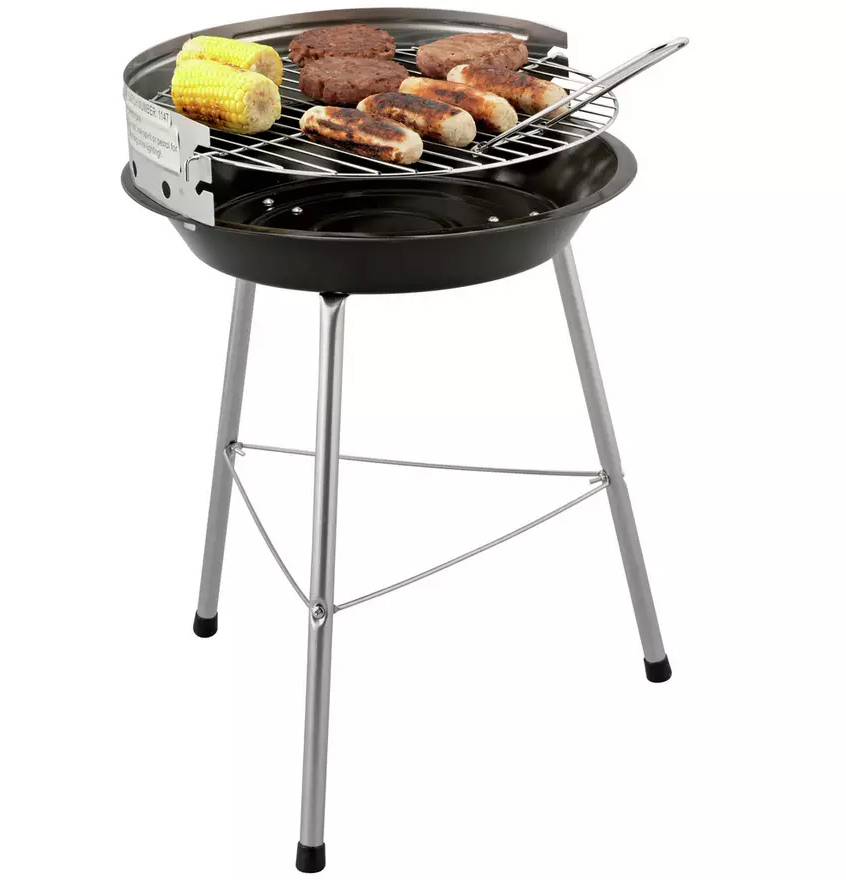 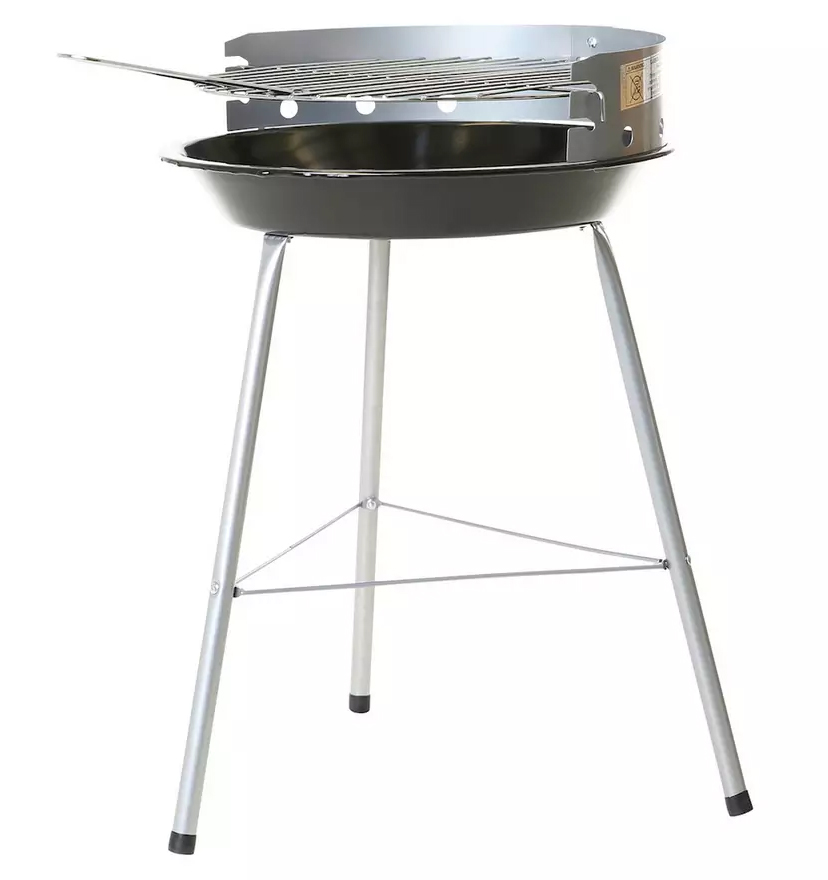 CUT your grill bill. This white-hot barbecue is £19.99 at The Range, but you can get a similar one at Argos for a tenner.

BUY one, get two free! There is a sale at Holland & Barrett with a great mix ’n’ match deal. It includes Cod Liver Oil, Valerian Capsules and Healthy Kids Multivitamins, which means huge savings.

Sale is on until Tuesday in-store, on the app and online at hollandandbarrett.com.

JOIN thousands of readers taking part in The Sun Raffle.

Every month we’re giving away £100 to 250 lucky readers – whether you’re saving up or just in need of some extra cash, The Sun could have you covered.

Every Sun Savers code entered equals one Raffle ticket. The more codes you enter, the more tickets you'll earn and the more chance you will have of winning!

To take part go to sunsavers.co.uk or open the Sun Savers app.

With Sun Savers, we give you the best hacks, deals and tips to save money every single day.

The Worst Season of 'Glee,' Based on Its Rotten Tomatoes Score, Is Definitely a Surprise

Eve Quits The Talk After Four Seasons: 'One of the Hardest Decisions In the World'