How to dress like a grown up with Shane Watson: No, you don’t have to change your spots post 50

As it happens, I’ve only ever owned (not counting accessories) one leopard-print item.

I bought it several years back — it’s a teddy-bear-fur, three-quarter coat by the label Stand Studio — because the leopard looks ravishing and glossy in just the right shade of honey with chocolate brown markings and, as well as being flattering to the skin, it automatically draws the eye.

When I wear it, I always get at least one admiring remark, and when I leave it lying around, friends try it on and want to borrow it.

It’s about the buttery soft texture with the print. If it was plain it wouldn’t be the same, and if it was leopard print in a different fabric, the catnip quality would be lost. 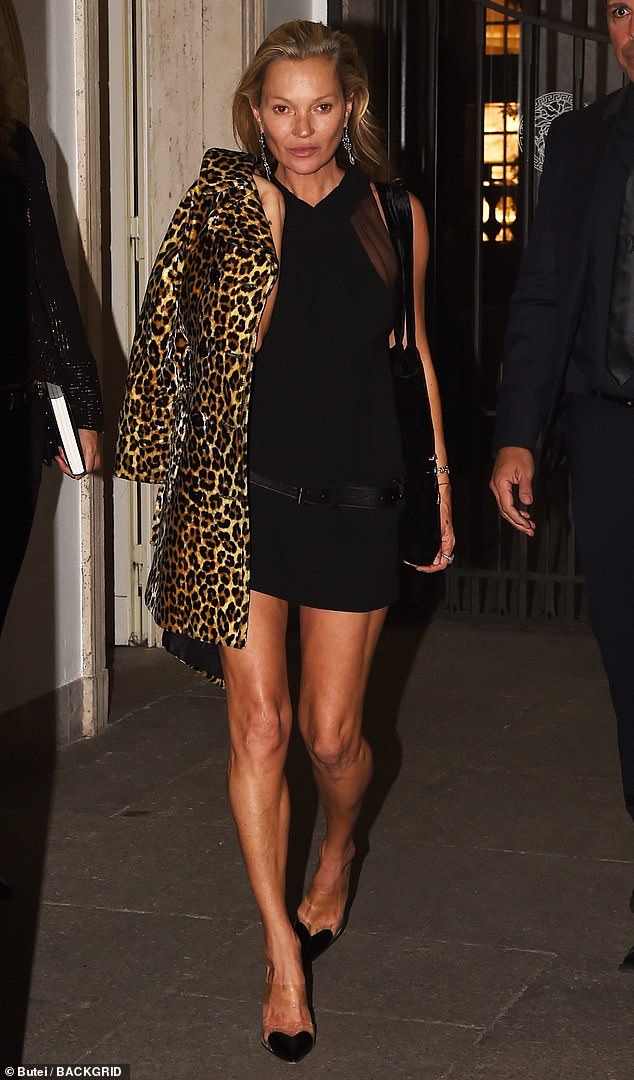 Kate Moss pictured here in a black mini dress with her leopard print coat swung over her shoulder. Shane Watson explains that there are certain situations when a leopard print is perfect

I’m telling you this because, as far as I’m concerned, leopard print is staggeringly good in certain circumstances but not that many. It can add lashings of glamour and purr, but it can also look cheap and tawdry and, on midlifers, ageing.

But it’s more complicated than that. In my opinion, there are strict rules around leopard print for grownups, and only if you stick to them can you safely dabble.

Do that, though, and it will keep delivering well into your retirement years. Here goes: 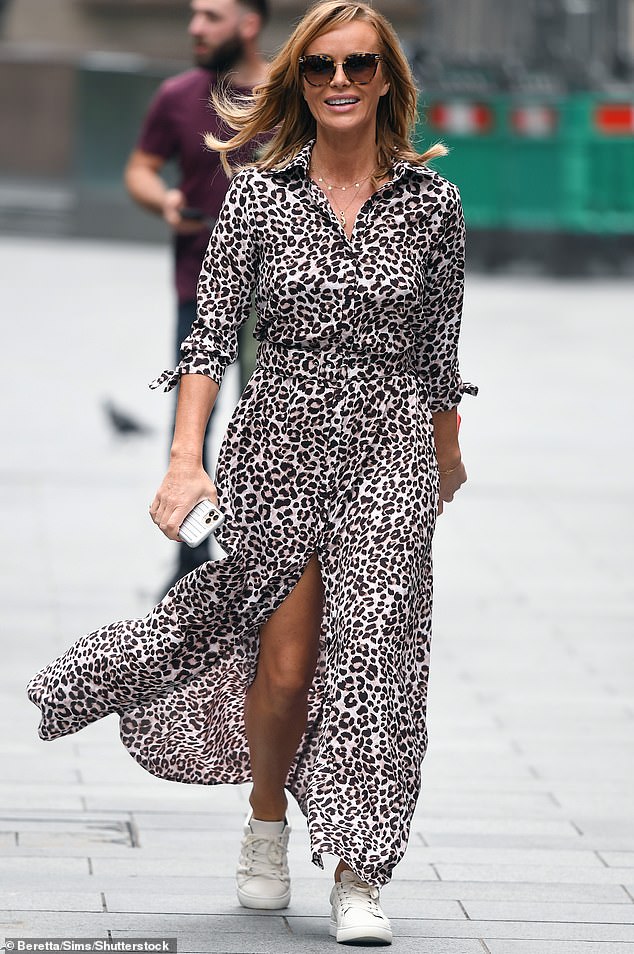 Amanda Holden in a leopard print dress. Shane Watson explains that leopard print is tricky to get right and so advises a block of the print without panels or pleats to distract

The Hellboy Reboot Has a Brand New Trailer, and Someone Wicked Is Raising Serious Hell