I WAS like a child at Christmas, full of excitement when I sat down to open a mystery box I bought off the internet.

The brown cardboard container hardly looked like it was full of treasures from the outside – but I had been promised a bounty of unknown food worth more than the £1 paid. 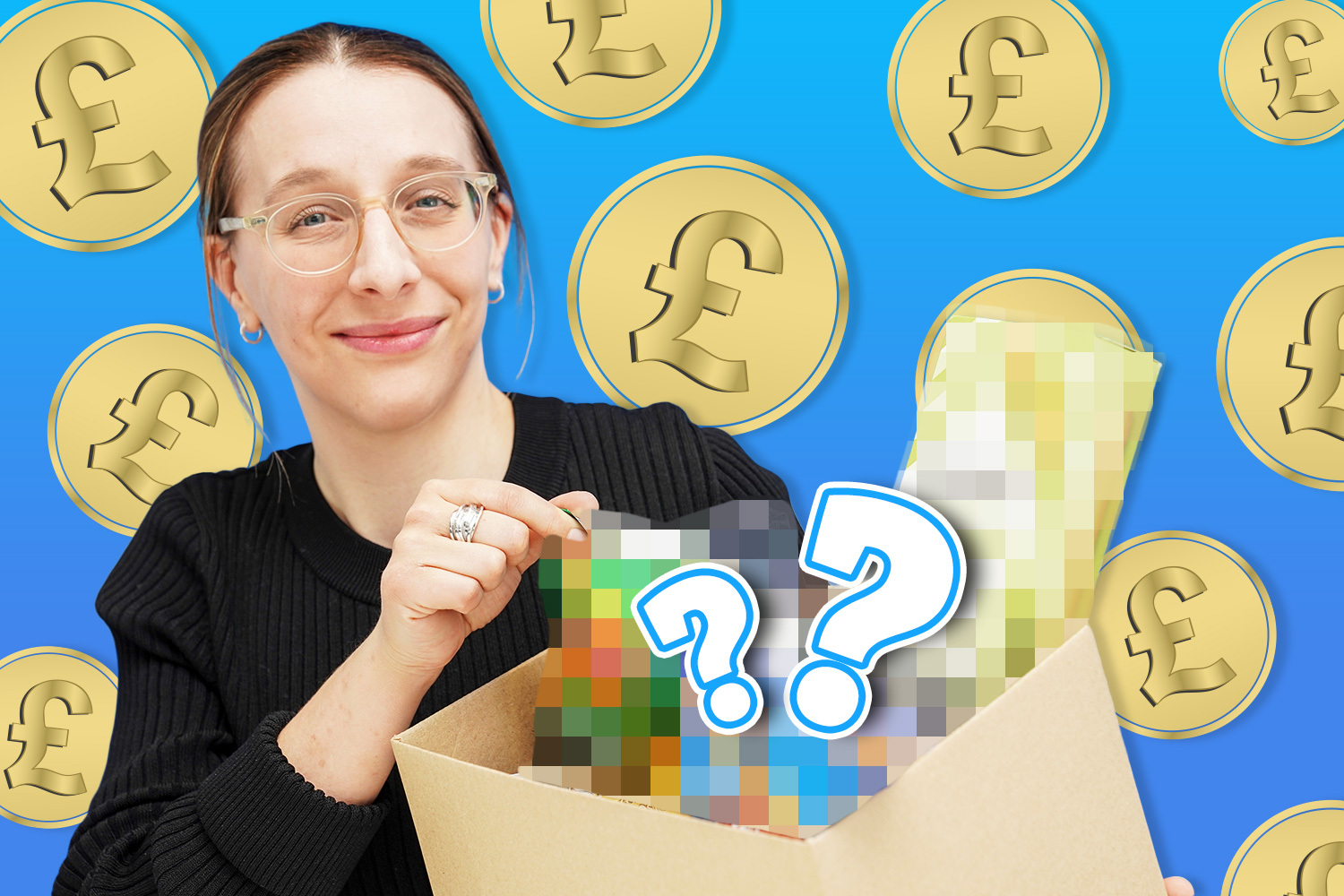 I picked up the bargain box from Approved Food, a website where you can find everyday items on sale for discount prices because they are near or past best-before dates.

For example, you can get Felix cat food pouches for as little as 20p compared to the cheapest supermarket price of 33p, and a 48-pack of Walkers crisps for £5.50 – just 11p per bag.

On top of mega bargains like this, every so often the online-only retailer sells the Approved Food "lucky box".

It promises to be filled with products worth more than £1 and shoppers rave about them, saying they are "superb value" and filled with "an unreal amount of stuff". 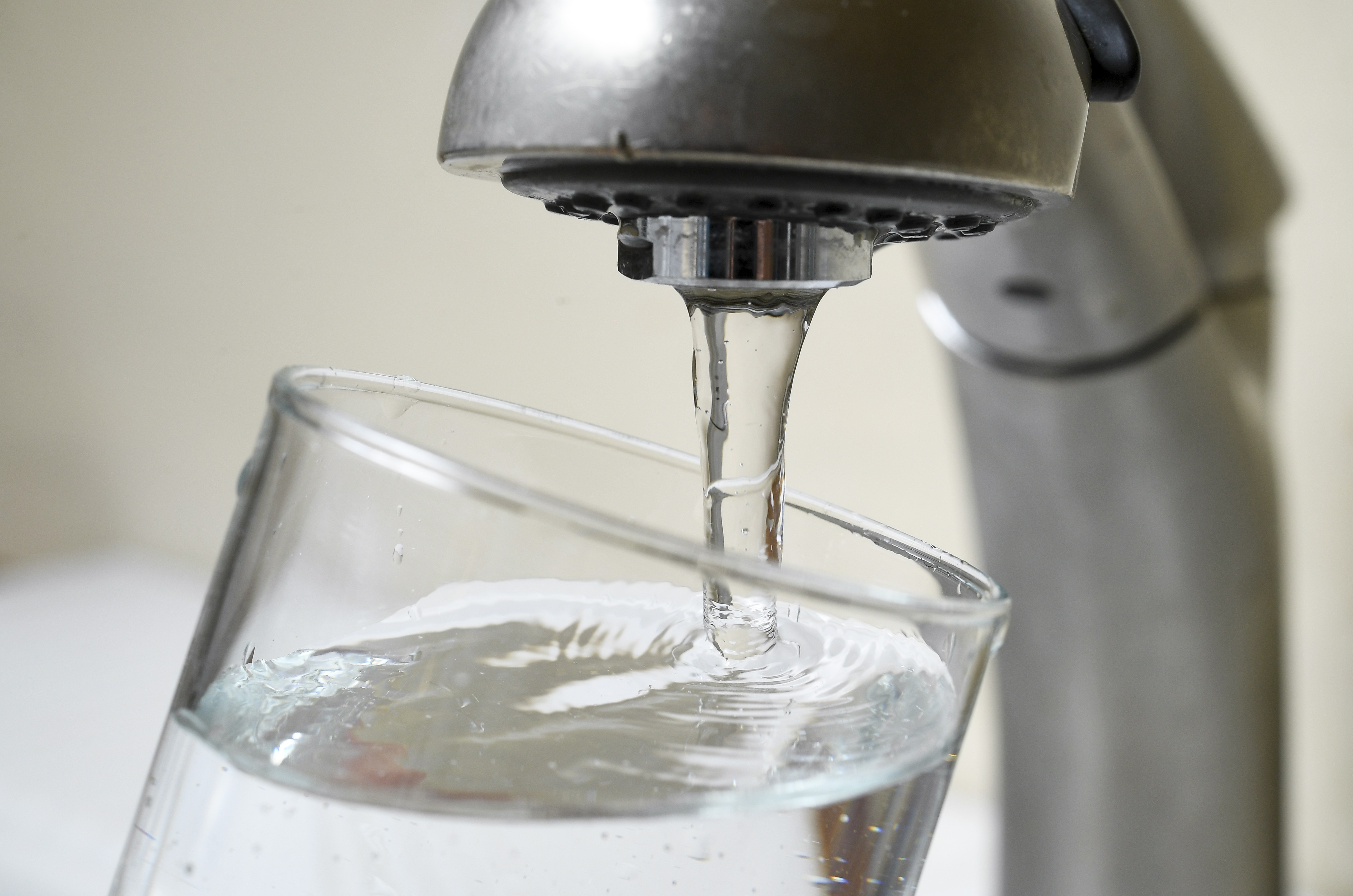 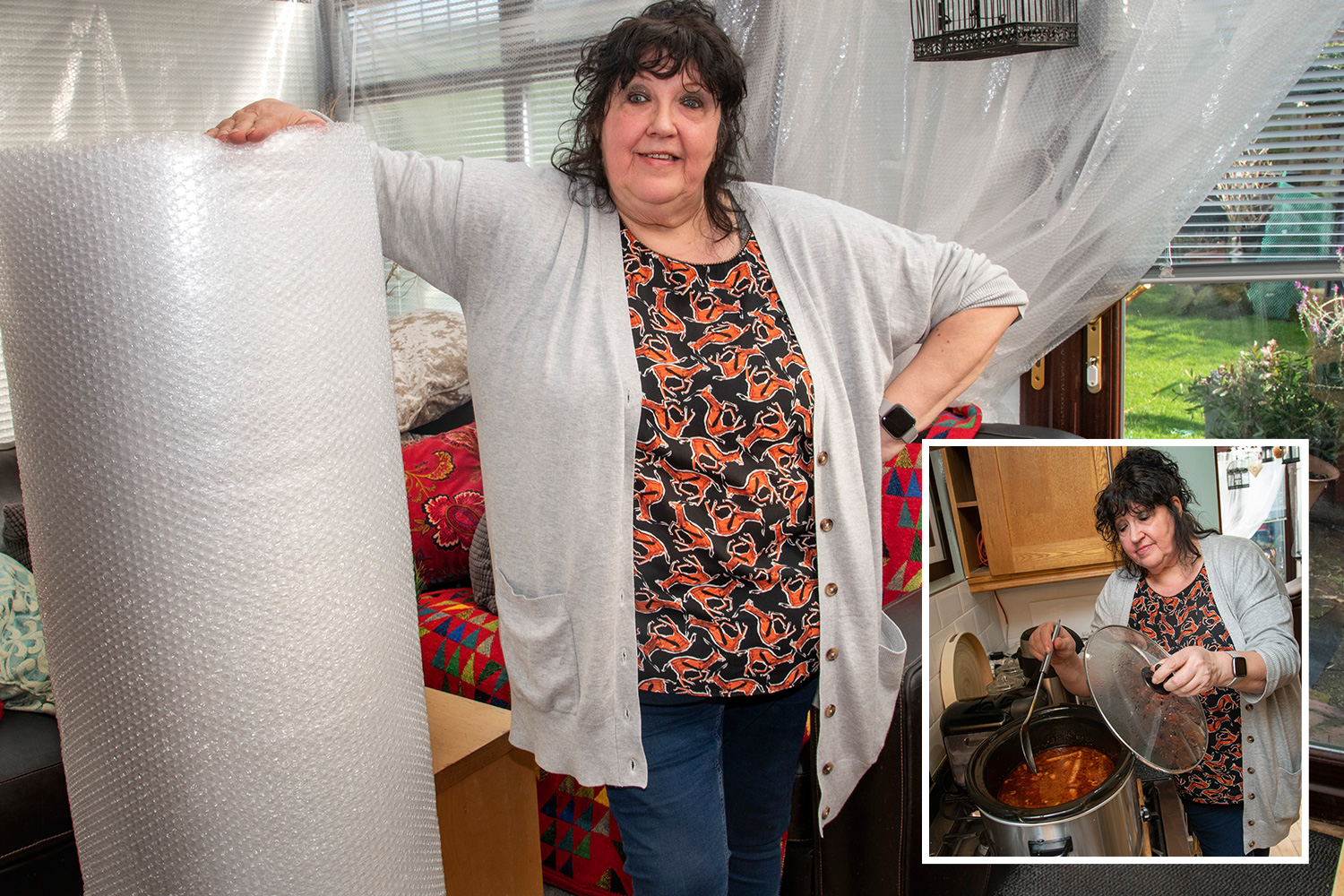 I decided to put it to the test – handing over my money with no clue what I would get inside the mystery box to see if it's worth it.

Cracking open the box, I instantly spotted some familiar brands like Walkers and Coca Cola.

There were two packets of crisps inside, one cheese and onion and another salt and vinegar.

I was surprised I had pulled out such popular flavours – I assumed I'd be getting unwanted items that were left on shelves unsold.

At around 75p each from a supermarket, I'd already made back my £1 outlay and there were still plenty of other goodies to dig through. 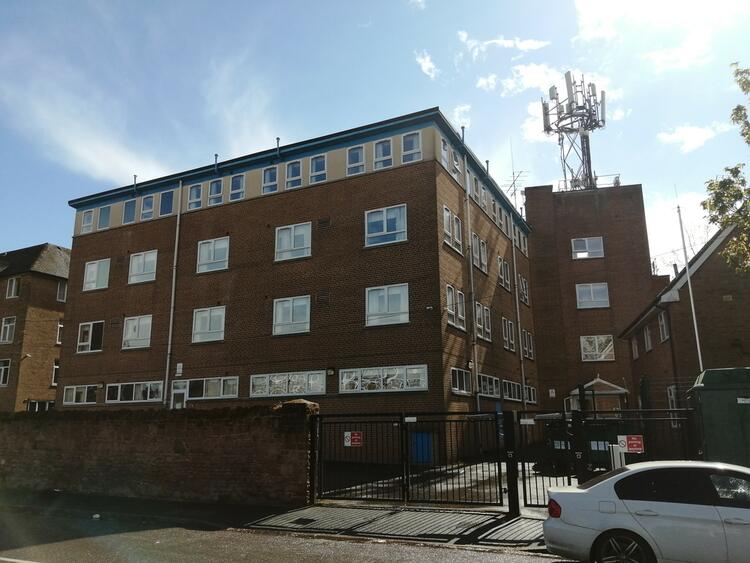 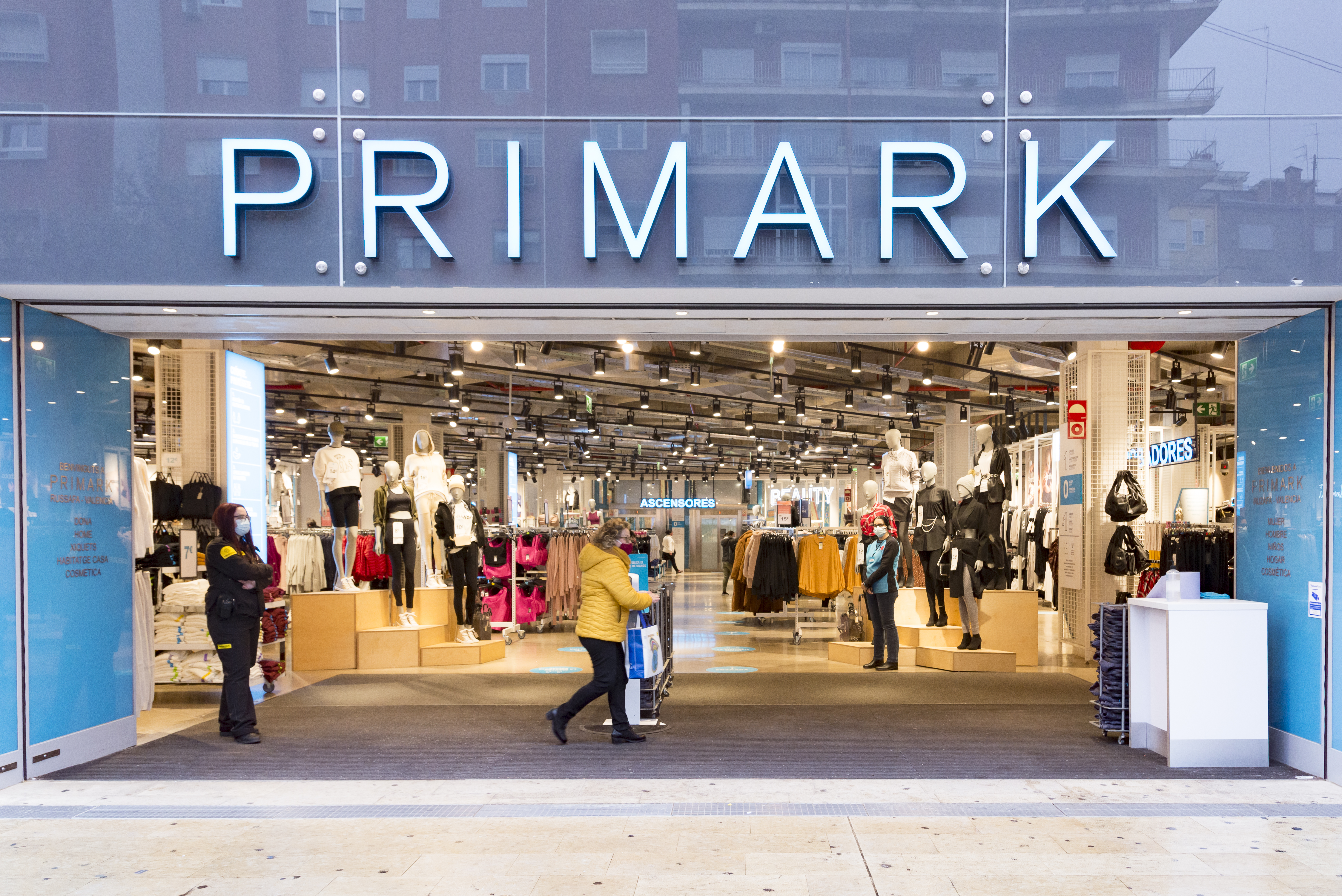 Primark drops hint that could be a game changer for shoppers 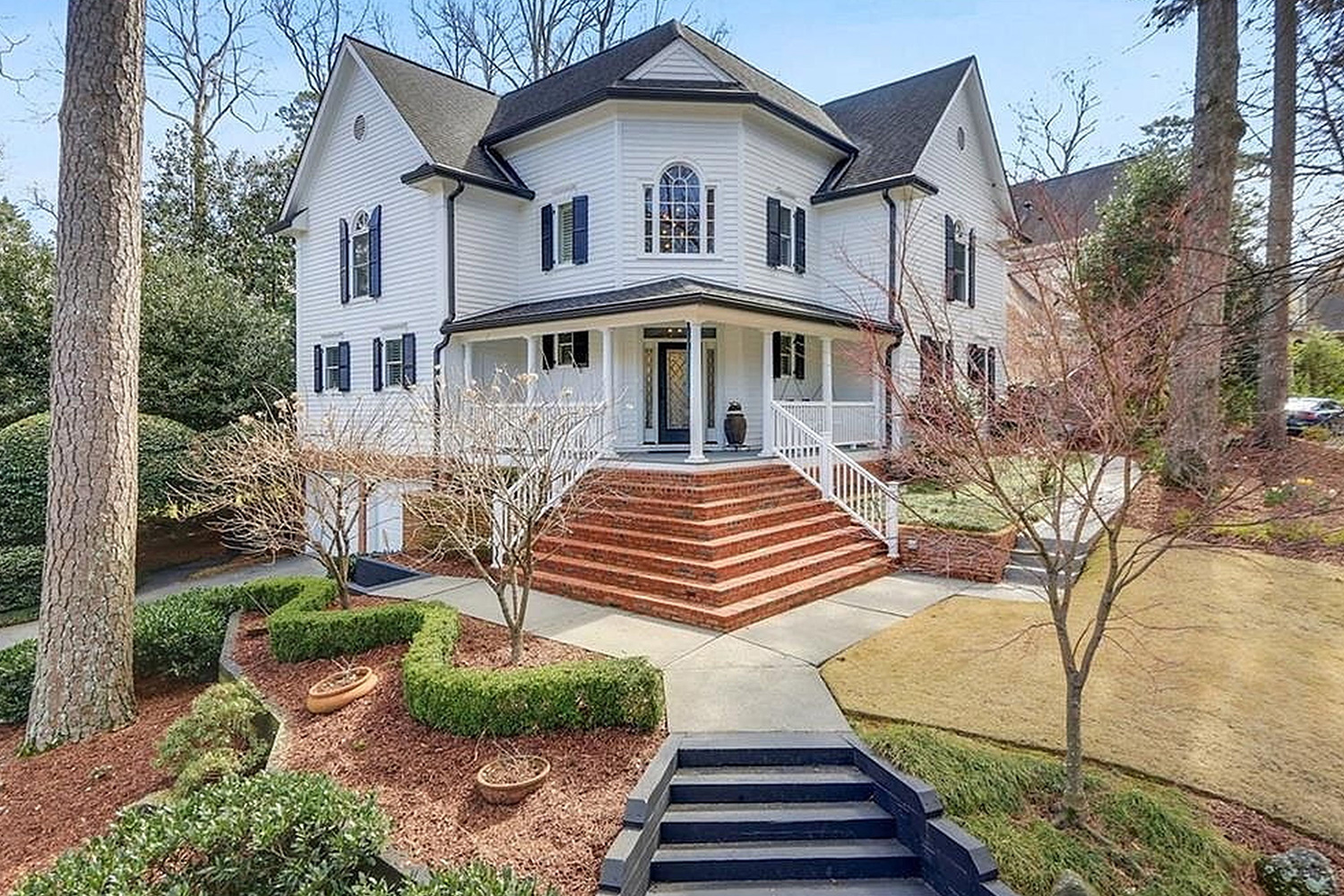 Glam £800,000 house hides a saucy secret that can only be seen from above 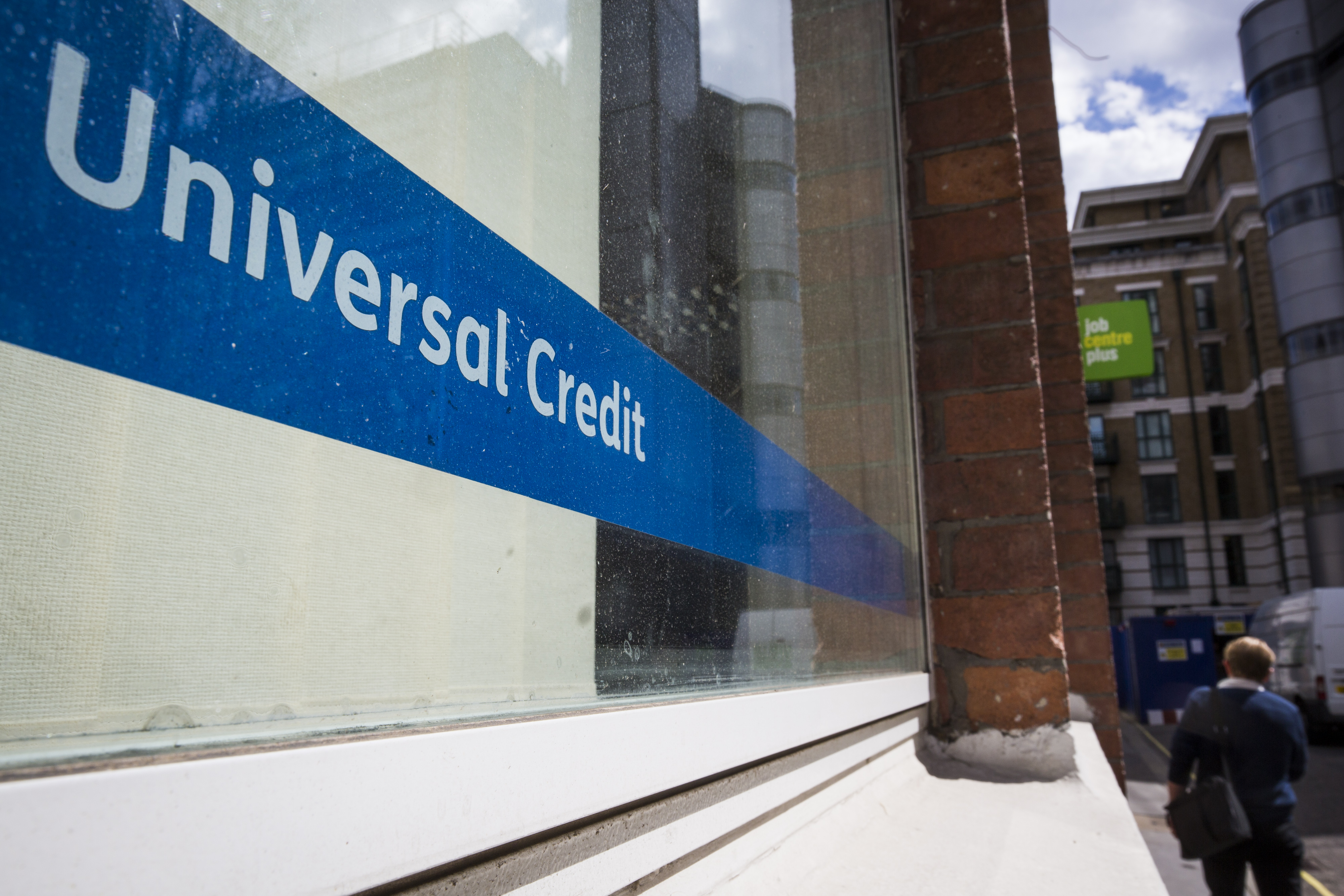 Five mistakes that could get you fined up to £5,000 claiming Universal Credit

A can of Coke Zero and a Green and Blacks chocolate bar, both of which normally retail for around 95p, were other decent brand names – and items I might buy at full price anyway.

There were a handful of snack bars, two each from Graze and Organix.

Although I could only find these for sale in packs of four or six, the approximate cost for each individually was around 50p.

One downside was that the Graze bars were banana, a flavour I can't stand. But my husband would be very happy to take the snack off my hands, I'm sure.

A bag of Ainsley Harriet couscous (usually 60p) and charcoal noodles (about 99p usually and not necessarily something I'd pick myself) were both items easily used in a dinner recipe.

I also came up trumps with a Boost chocolate bar (worth 55p), and a couple of chocs from Miniature Heroes and Lindt.

You'd usually get these in a box, so I'd roughly value these altogether at around 20p.

But there was one item in the box which I definitely wouldn't ever eat – a handful of loose jellybeans thrown in loose, which I can only guess were for decoration.

They were the last items I found rolling around at the bottom of the cardboard box, and I couldn't believe my eyes.

I'm nervous about the hygiene of pick n' mix at the best of times, but the strange sprinkling of sweets slightly soured the otherwise decent haul.

Here's all the items I got in my Approved Food lucky box and how much you'd normally pay. 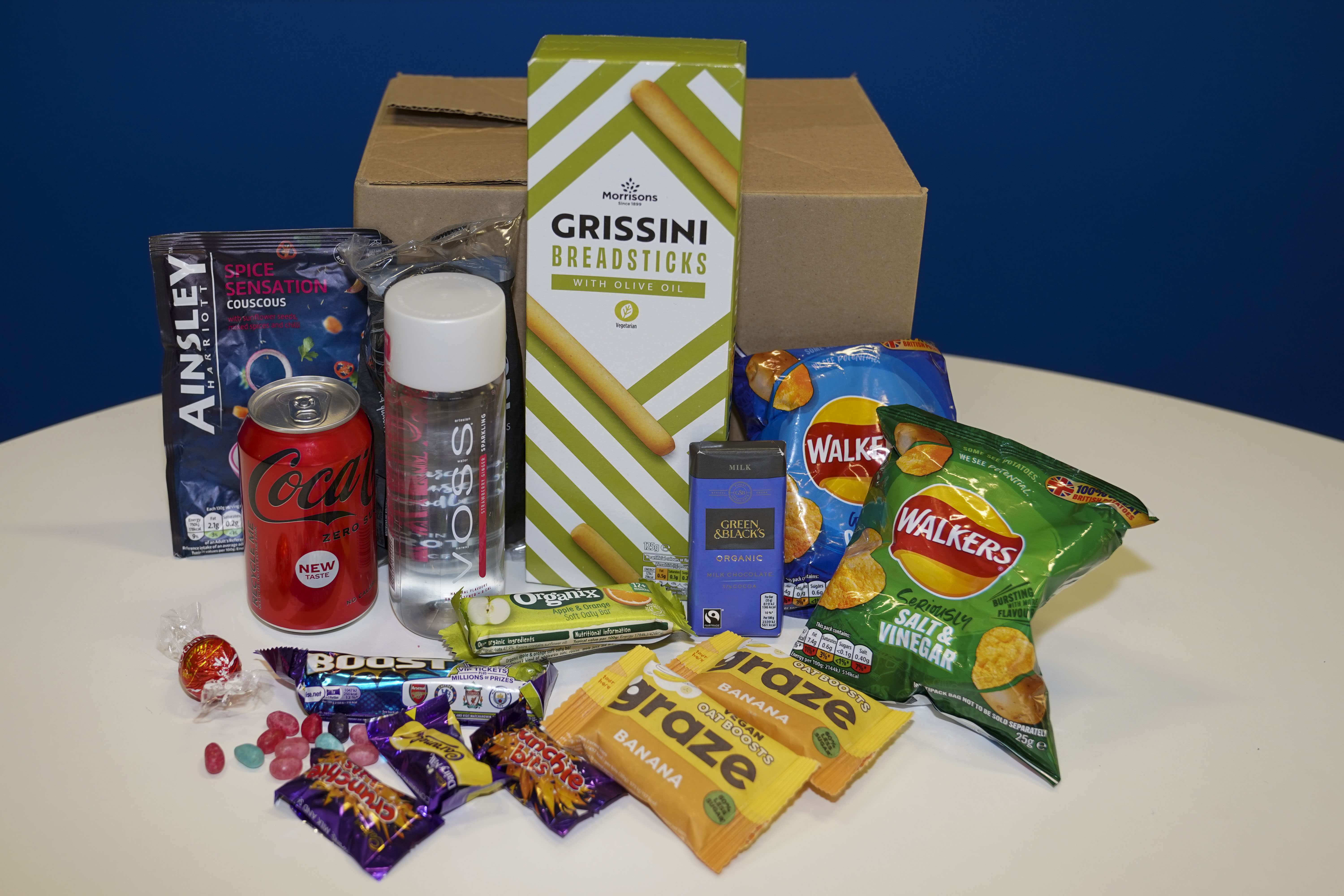 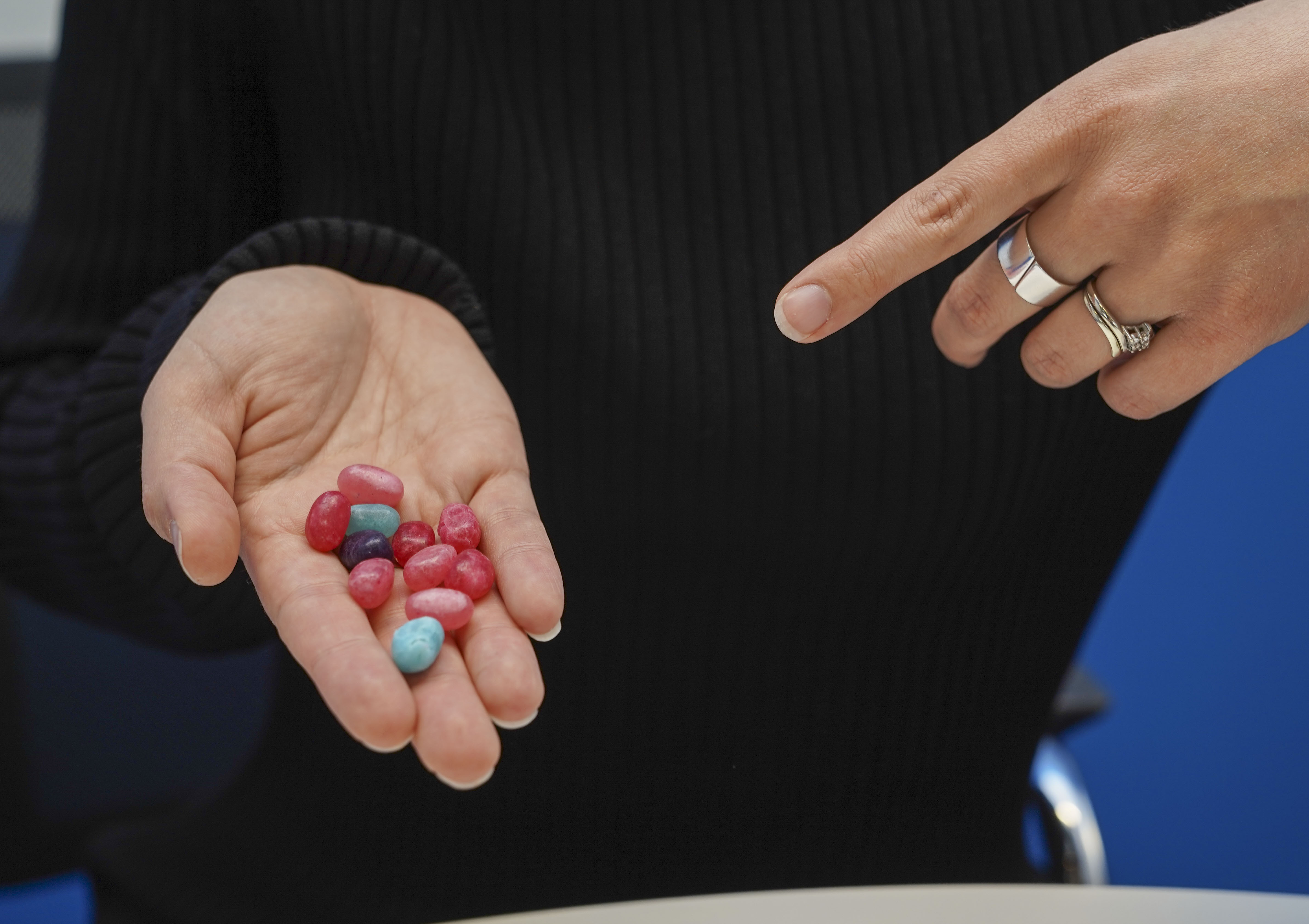 The verdict: is it worth it?

In my lucky box I got 11 products, which works out as just 9p per item – not bad at all. Not including the jelly beans, of course.

While you don't know what you're getting and many of the items were things I wouldn't necessarily choose, I was still impressed with the haul.

There's not an item in the box that I wouldn't eat, other than the banana Graze bars, which is just down to taste. And let's just ignore those rogue jelly beans.

If you don't get anything you like (which I think is unlikely) you've only lost a quid and you can always give it to friends, family or neighbours – or donate it to a food bank.

All the items in my box were still in date too – some were within a month or two of their best before date, and others nearly a year.

It's worth noting that any product you get is safe to eat, even if it is past the best before date.

Best before dates are an indicator of quality, whereas use-by dates indicate if a product is safe to eat or not – and you shouldn't eat any food after the use-by date.

There is one crucial drawback to be aware of though – you can't just spend £1 to get a lucky box.

Approved Food has a minimum spend of £22.50 per order.

If you plan on spending the money at Approved Food anyway, adding a £1 box on makes sense, if it's available.

They are on sale roughly every month or two, and you can sign up to email alerts, which say when they're back – but be aware you're limited to one per order.

To make the minimum order, I bought dog food as it's something I always need, plus it was cheaper than I'd normally get it at my local pet shop.

You'll also pay delivery on top – how much depends how much you order, but it starts from £3.

Overall I was impressed with the number of items I got the brand names in there and the overall value of them.

Like other shoppers, I think it's worth getting if you're shopping with Approved Food anyway and I would buy it again.

Meanwhile, you’ve been shopping at Lidl all wrong – here are six ways to bag a bargain.

Here's four cheap and easy ways to add THOUSANDS onto your property according to property experts.

Martin Lewis shared a simple shower tip that could shave £70 off your energy bill.

Of All Of Kate Middleton’s Looks, This Stands Above The Rest