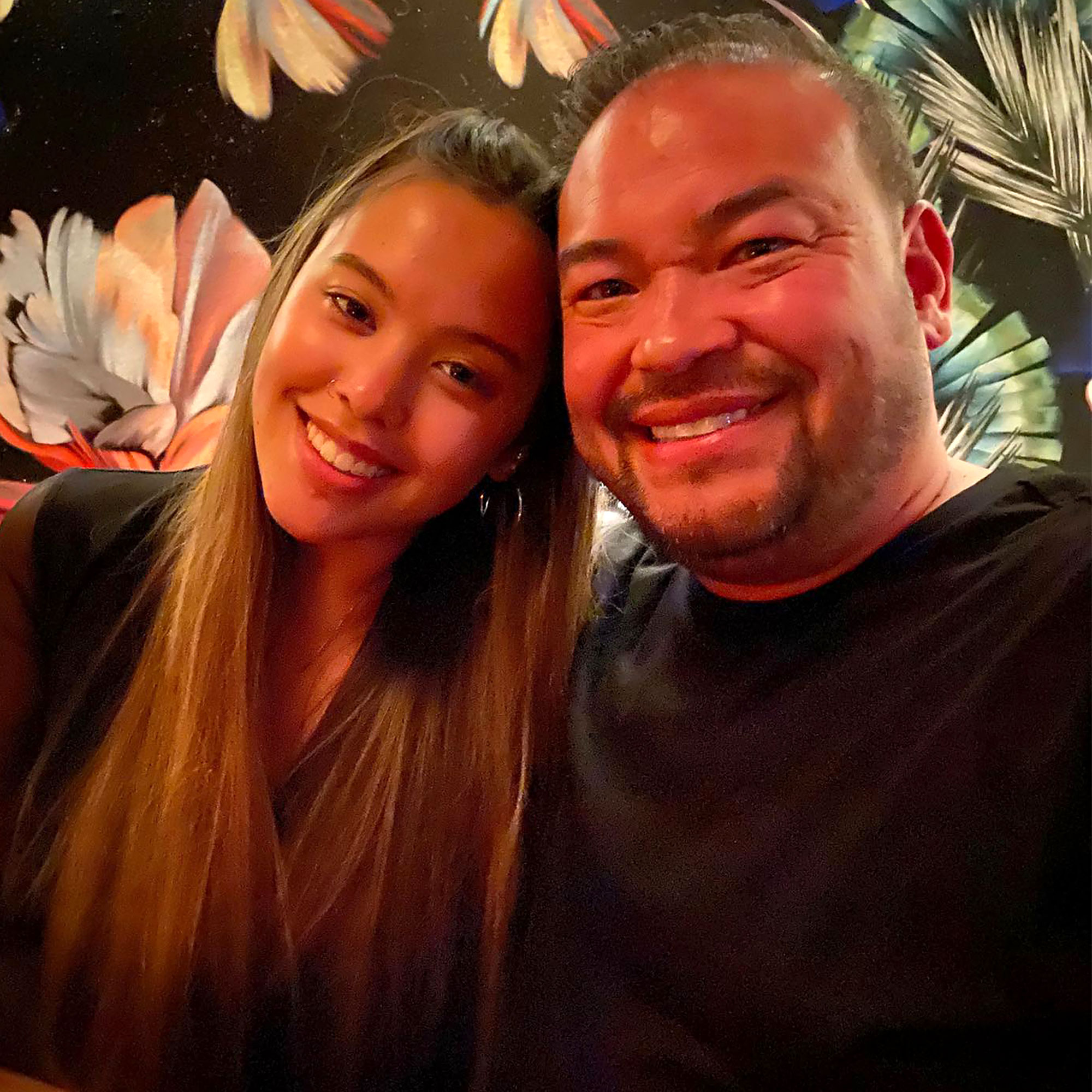 Long-distance bond! Since Jon Gosselin’s daughter Hannah moved in with him in 2018, she “wishes” she could regularly see her sextuplet siblings.

Now and Then! Take a Look at the Gosselin Family Through the Years

“Hannah loves her brothers and sisters,” a source exclusively tells Us Weekly of Aaden, Joel, Leah and Alexis, 17, as well as twins Madelyn and Cara, 21. 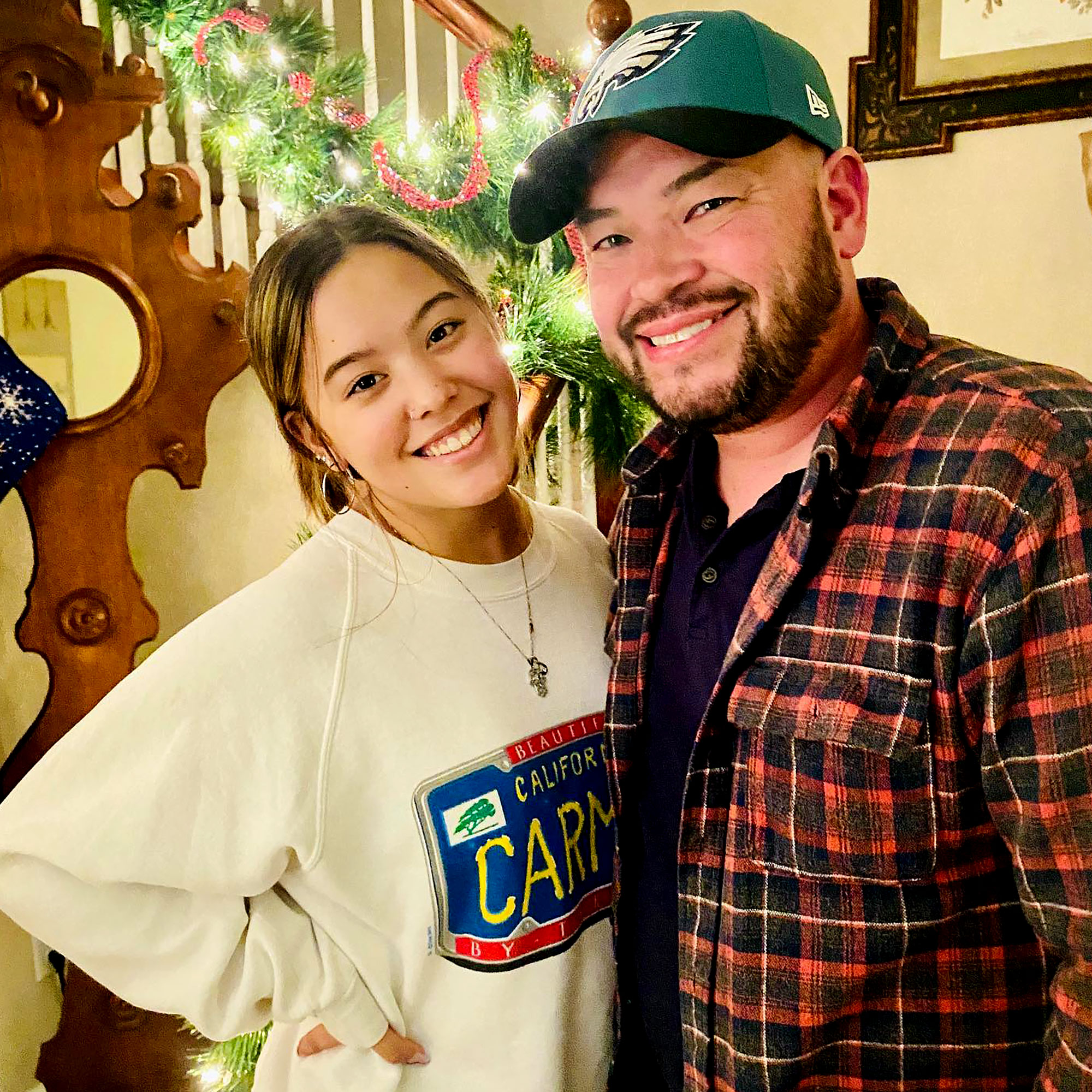 “She would love to spend time with them. It just hasn’t been possible,” the insider adds. “They live in North Carolina [with mom Kate Gosselin], and she lives with her dad [and brother Collin] in Pennsylvania. … It is sad. She does hope that at one point she can see her brothers and sisters. They were all very, very close and her leaving to go live with Jon had absolutely nothing to do with her brothers and sisters. She loves them to death.”

Bode Miller and More Celebrity Parents With the Biggest Broods

The source alleges that Kate, 47, has “put a wrench” in Hannah’s relationship with her family members.

“She’s definitely spent a lot of time making sure the kids don’t spend time together because she’s really upset Hannah chose to live with Jon,” the insider claims. “She doesn’t really speak to her mom much. … She’s focused on high school and getting into college.”

News broke in the summer of 2018 that Hannah was living with Jon, 45, and her brother Collin joined them later that same year.

The DJ has given many glimpses of his life with the two teens over the years, from back-to-school pictures to vacation photos.

In December 2018, the former reality star exclusively told Us that his children don’t regularly talk to him, but they do speak to Hannah.

Kate has gushed about her own relationship with their little ones, calling them “so supportive” in June 2019. “They keep saying, ‘Do something for yourself, you’ve done everything for us,’” the Kate Plus Date alum told Extra at the time.

Madelyn and Cara moved out to start college the following year, while Hannah is currently “looking at schools in Florida.” The source notes, “She sort of has her mind set on the University of Miami, but it’s not set in stone where she’s going yet.”

The teen is “starting her own business,” the insider says, adding, “She’s been wanting to do this for a really long time and it’s finally coming to fruition. … She really wants a name for herself and to stand on her own.”

Us Weekly has reached out to Jon Gosselin and Kate Gosselin for comment.

Black Creatives In Fashion You Need To Know Now

Bri From ‘The Bachelor’ Has Some Very Relatable Fears About Dating