The Challenge vet is officially off the market. Chris “CT” Tamburello tied the knot on September 8, marrying Lili Solaris, with whom he shares 2-year-old son, Chris Jr. The wedding — and the dramatic events leading up to it — will be documented on MTV’s two-part special, CT’s Getting Married, but what can you expect? The reality star, 38, exclusively opens up to Us. 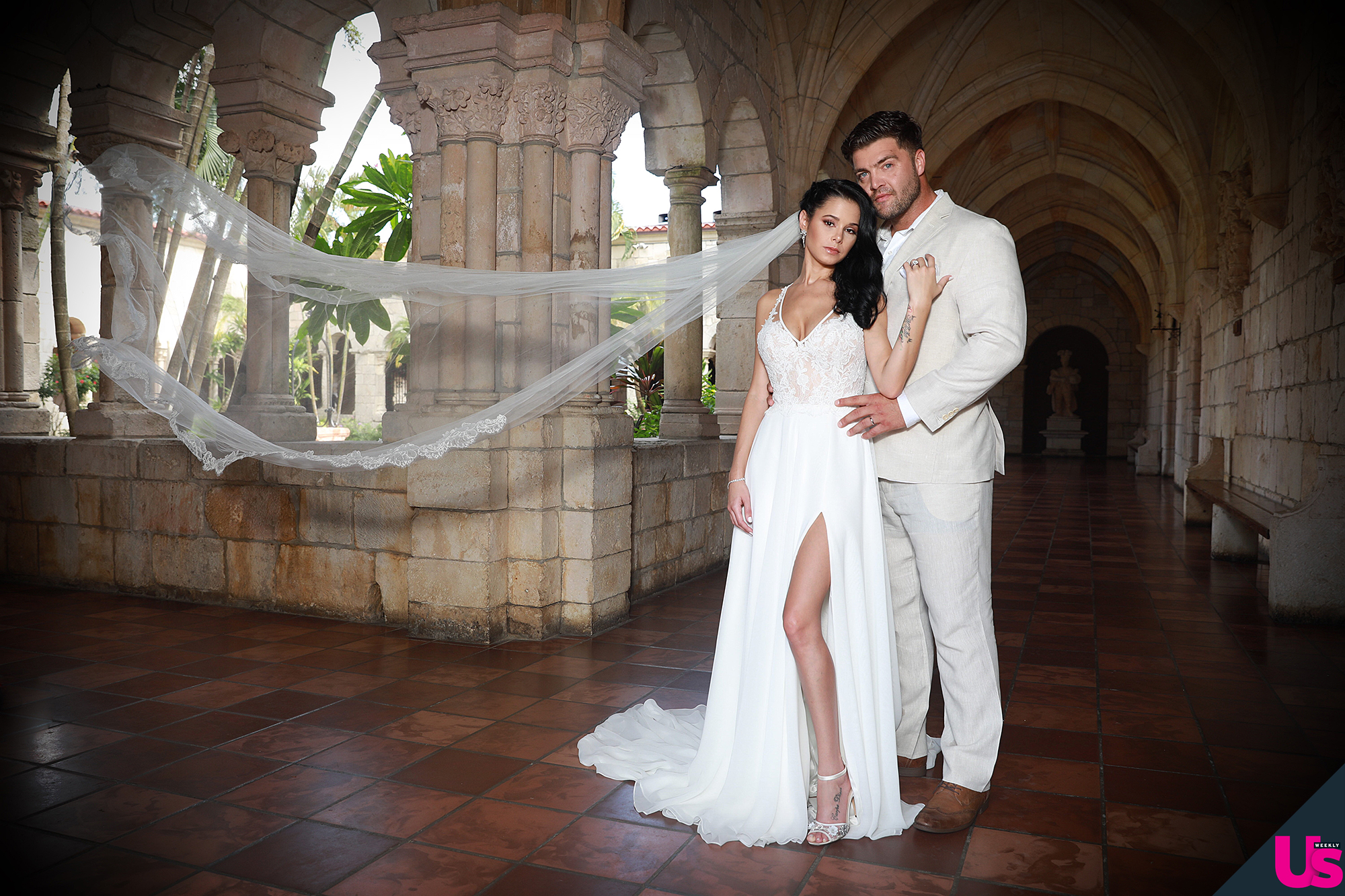 For years, he’s kept his relationship with Lili, 27, private — but for the wedding, she was ready to be on camera.

“One of things I love about Lili is she doesn’t want the attention, it’s just about me and her. I appreciate that because I’ve been doing this for so long I have a different appreciation for privacy. Her and CJ, they’re like my sanctuary in my own little world,” the two-time champ tells Us Weekly in the latest issue. “But moving forward, I’m so proud of these times of my life I want to share them with everybody. And Lili wants to come out of hiding, too.“

After a few date changes, the couple settled on getting married in the middle of Hurricane season in Miami. “I thought it was fitting because it’s basically the story of my life: one giant storm,” CT jokes, before noting that ultimately the day was so beautiful he didn’t even think about the weather.

However, not everything was perfect.

“There were some family members that I was really hoping was going to be able to make it and they unfortunately weren’t,” he says, noting it will all be documented on the special. “It really kinda broke my heart.”

As for who did show up, Challenge vets Cara Maria Sorbello, Wes Bergmann and Tony Raines were on the guest list — which was originally much longer but was cut down by MTV for costs. While Lili originally didn’t want anything to do with the show — “at one point, she wanted me to stop doing it,” he admits — she came around after meeting certain stars and even traveling with them for some Challenge events.

Another big part of the wedding was the couple’s son, CJ, who CT describes as a “maniac.”

“I would have loved for him to come down with the ring but we know he probably would have taken off running and God knows what would have happened to the ring. He was so excited,” the reality star states, adding that regardless of their hyper little one, they do plan on having another child down the road.

“We absolutely are. I heard that if children are five years apart or more, they’re basically an only child. I don’t want that,” he says. “We can’t keep up with this kid! He has so much energy, I think he needs someone else to play with.”

So maybe the next reality venture could be, Part 2: Lili’s Pregnant, CT jokes, before adding of future reality TV together: “Never say never!”

Part one of The Challenge: CT’s Getting Married airs on MTV Tuesday, December 11, at 9 p.m. ET.

Yeezy 450 in Cloud White sells out in under one minute