Did you know that humans spend a whopping two weeks of their lives kissing?

And during a really, really passionate kiss, you might burn two calories a minute – which is the same as jogging on a treadmill.

So to celebrate International Kissing Day today, we thought it was appropriate to share five interesting facts about smooching.

We spoke to Dr Andy Cope, a happiness expert and best-selling author of The Little Book of Being Brilliant, to find out more.

1. Kissing through the ages

According to Dr Andy, if we trace kissing back through the ages it appears to have started out as a smell.

Scriptures in 1500BC described smooching as a sniff.

Did you know there have been all sorts of weird smooching bans at various ages?

Then in the 16th-Century Naples, kissing in public wasn’t only banned, but it was punishable by death. 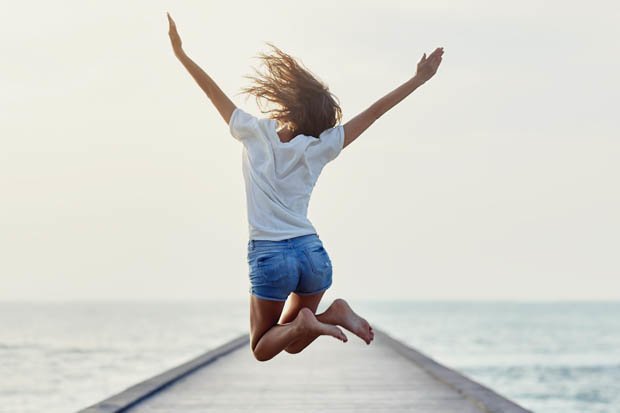 According to Dr Andy, partners who get a peck on the cheek before leaving the house lived five years longer than those who didn’t.

Human lips are everted, making them a key focal point of the face.

Dr Andy said: “Lips have very nerve-rich skin, so lip-on-lip action sends a whoosh of signals to the brain and there’s a rush of serotonin (happy chemical) and dopamine (feel-good chemical, the same one that’s released if you take drugs).

“So therefore kissing can be addictive.”

Dr Andy Cope is a happiness expert and bestselling author of The Little Book of Being Brilliant available now on Amazon. Find out more about Andy at www.artofbrilliance.co.uk.

In a Lonely Place: Radio’s Matt Pinfield Recounts His Relapse Amid the Turmoil of the Pandemic

Ambitious production bursts out of its physical confines