Taking over! Noa Kirel is celebrating a new accomplishment with her first international single, “Please Don’t Suck,” after recently signing with Atlantic Records.

The music video for the song takes great pride in incorporating 1954’s “Mr. Sandman,” while adding in its own flair of bright color schemes and fun dance sequences.

Kirel, 20, has found success in the industry after initially appearing in the Pushers documentary in 2018. The Israel native then started to focus on music, which to her is all about exploring the skills that come naturally to her. 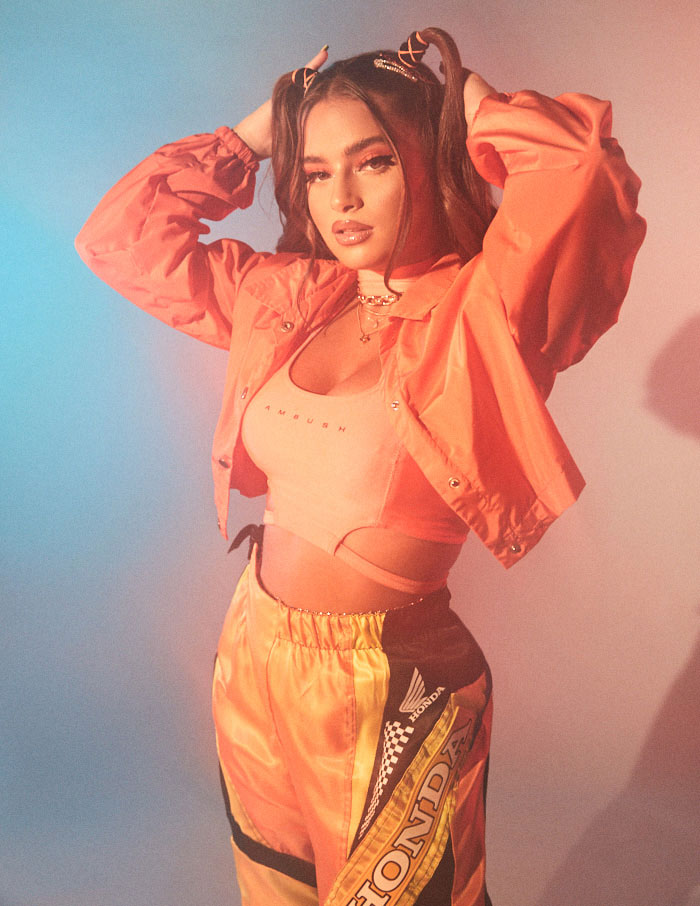 “Dancing, singing, writing, acting, and performing come from the same creative place for me, because they’re all a part of the story I want to tell,” she explained. “When I write a song, I see the visuals in my brain, the dance, the colors, and the performance. It’s one unit.”

Since her debut single, “Medabrim” (“Talking”), the model has gone on to win the award for Best Israeli Act at the MTV Europe Music Awards four years in a row. From there, she became the youngest judge to join Israel’s Got Talent in 2018. Kirel was also involved in a feature film which was produced by Picturestart and starred in the highly acclaimed TV series Double Take.

The dancer has previously opened up about how she has managed to focus on her career while also serving in the Israel Defense Forces. 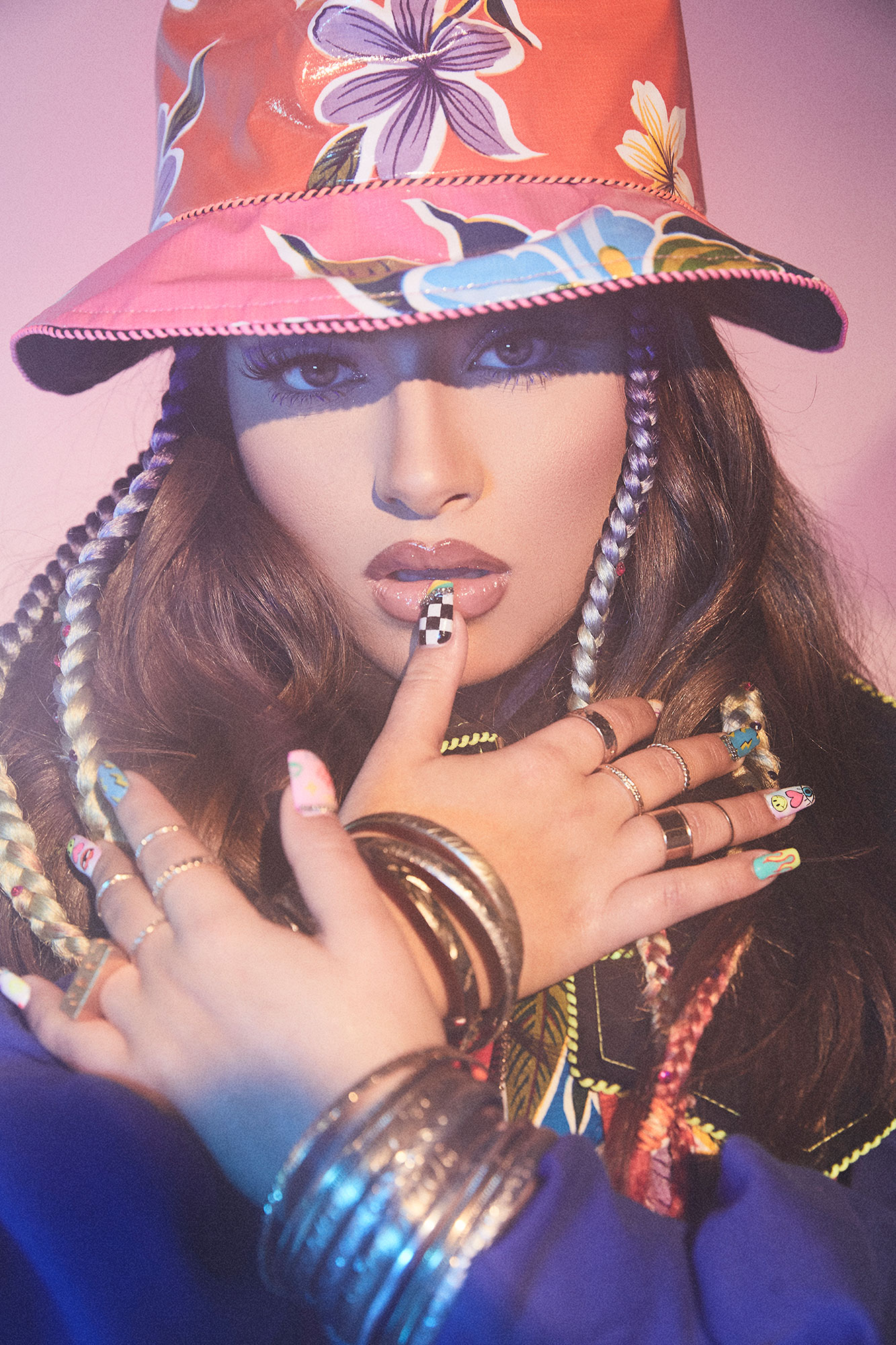 “It was really important for me to join since [there’s] nothing I can do as a normal kid, so the army is a good thing for me because you’re equal with everybody else. It’s been an amazing experience,” she told Variety in July. “And I’m performing to soldiers with my songs and making and I get to serve my country during this crazy time in my career. Also, [I can] be an example to young kids and show them that you can join the army, serve your country and have your life and your career, whatever it is.”

Everything to Know About the 2021 MTV Video Music Awards

For Kirel, it is all about having a strong support system beside her.

“My family is amazing. They’ve been with me in the worst of times and they have my back. I think success is hard without parents and that base of family and home,” she added. “It’s really important because it’s a big world and it can be a bad world sometimes. And I know that I always have my family looking out for me.”

Myths and rumours about coronavirus debunked amid growing fears