Janet Jackson’s Super Bowl stylist is speaking out for the first time to clarify that the infamous “wardrobe malfunction” at the 2004 halftime show was completely intentional.

“I was hired to do a job. I did exactly what I was supposed to do,” Wayne Scot Lukas told “Access Hollywood” on Monday.

The veteran celebrity stylist said his job typically required him to have “snaps, pins and velcro” on his client’s clothes so that even during a quick-change, the performance outfit stays together.

Lukas said, therefore, he did what he was “hired for” by having part of Jackson’s breast exposed during her performance with Justin Timberlake for his song “Rock Your Body.”

“If I would’ve hurt my friend, I wouldn’t have worked with Janet for six years after the Super Bowl,” Lukas said. “I would have been fired that day.” 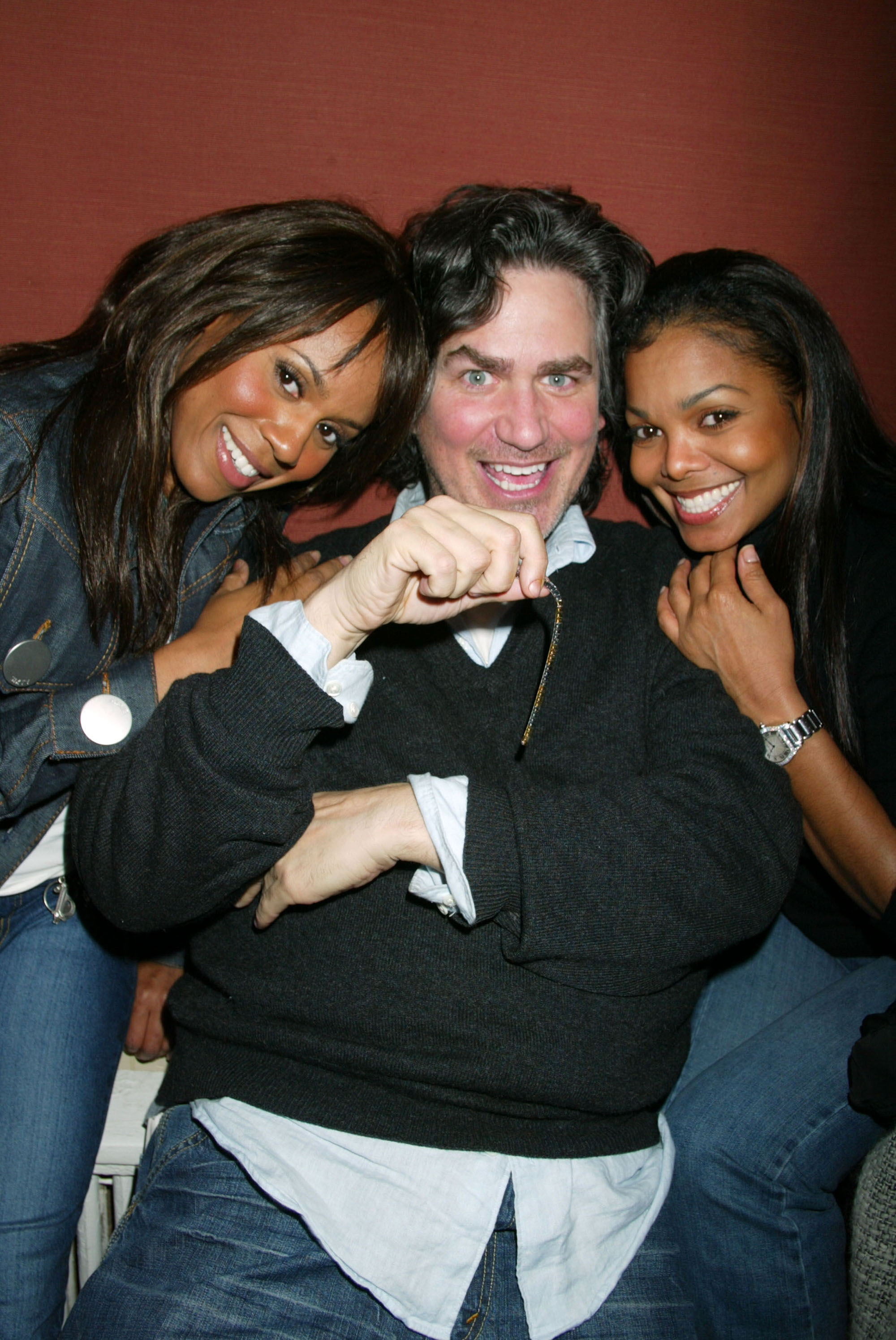 During the halftime show, which 150 million people tuned in to, Timberlake, now 40, sang the lyric, “Gotta have you naked by the end of this song” before tearing off part of Jackson’s top, exposing her breast with a nipple cover on. Backlash quickly ensued, with Jackson, now 55, getting the brunt of it.

Lukas slammed Timberlake on “Access Hollywood” for allegedly blaming him for the mishap and said he hasn’t spoken to the “SexyBack” singer since.

“[He] came off the stage and said, ‘It was just a little wardrobe malfunction. We all want to give you something to think about,’” the celebrity stylist recalled. “He coined that phrase, and when he said that, I thought, ‘Friendship over.’

“Wardrobe malfunction? I don’t malfunction,” he added. “I was a professional stylist. $10,000 a day back then. I can’t fail. Why did you say that?”

Lukas then blamed producers for not cutting away from the controversial shot fast enough, claiming that people at home “were never supposed to see a movement where a breast was out” because the network was supposed to “cut to black.”

The stylist also claimed there was a pretaped dress rehearsal in which Jackson and Timberlake ran through the performance exactly as it aired. 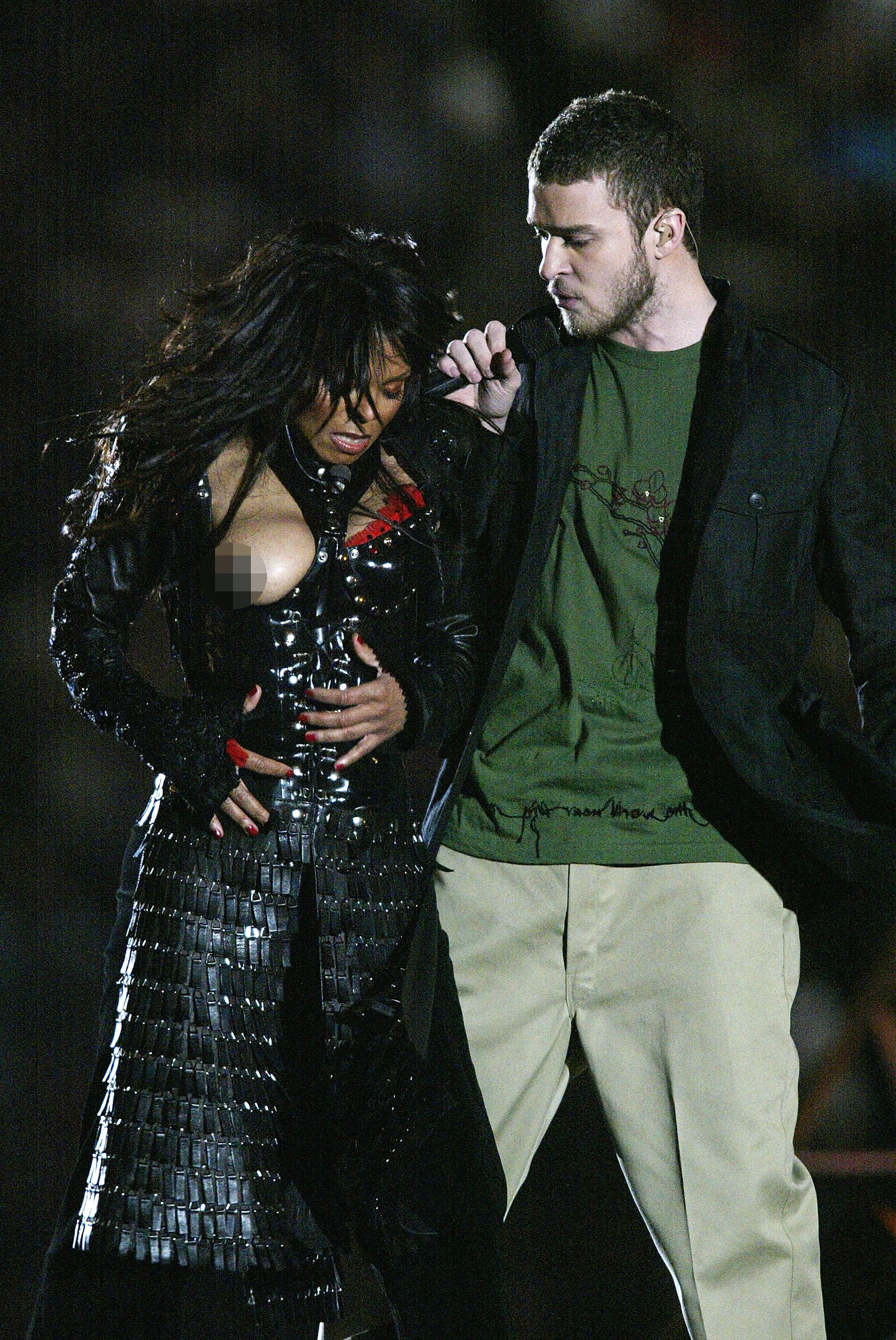 However, a top producer of the 2004 halftime show said in the new documentary “Malfunction: The Dressing Down of Janet Jackson” that she “felt betrayed” by Jackson and Timberlake and had “no knowledge at all of what might have been happening between Janet and her team.”

Former MTV senior vice president Salli Frattini said, “My instincts told me that there was a private conversation between wardrobe, stylist and artist where someone thought this would be a good idea, and it backfired.”

Lukas said Jackson advised him not to speak in the Hulu doc, explaining she has plans to discuss it in her own two-part film airing on A&E and Lifetime in January.

However, the stylist said he felt compelled to speak up when he got a death threat, saying, “I got to talk to somebody, so at least it’s on camera.”

Timberlake, for his part, publicly apologized to Jackson in February, writing on Instagram that he had “benefitted from a system that condones misogyny and racism.”

CRAIG BROWN: As Genesis say farewell the rock of ages keeps on rolling