The pop star, 51, layered the cozy red-and-gray flannel — which the “Argo” director, 48, appeared to have been photographed wearing in May — over a white crop top and sweatpants.

And the plaid top’s not the only piece that’s changed hands between the pair: During a meetup with J.Lo in Miami last month, Affleck seemed to be sporting the same silver watch his then-fiancée bought for him in her 2002 “Jenny From the Block” music video.

One of the most stylish power couples of the 2000s, “Bennifer” — who were engaged in 2002, but never made it down the aisle — reunited in April, just days after Lopez’s breakup with Alex Rodriguez. (Affleck, meanwhile, parted ways with ex Ana de Armas in January.) 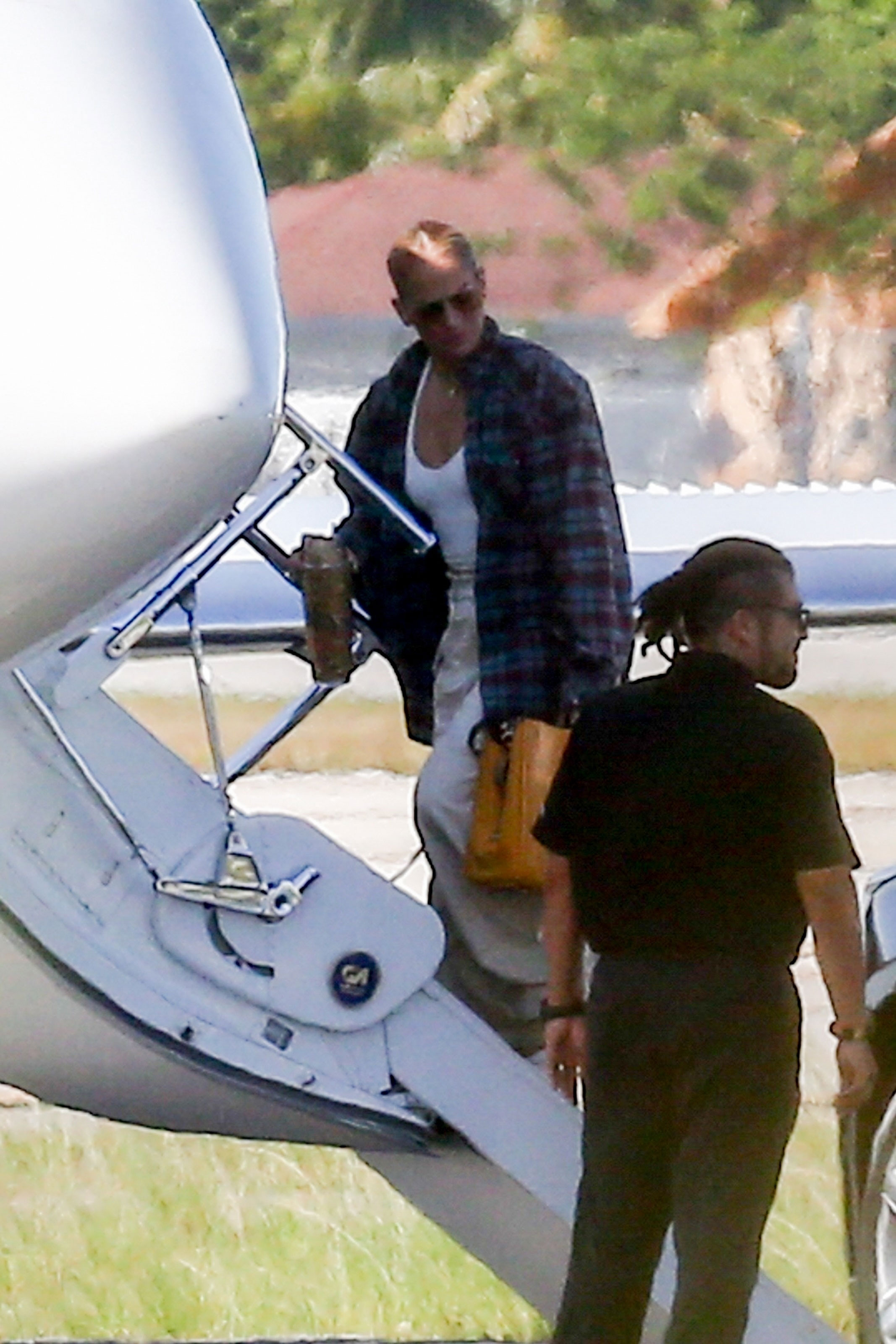 Romantic trips to Montana and Miami followed for the superstar duo in May, as did a “very affectionate, very cuddly” dinner date — per an insider — in West Hollywood. Affleck was even recently spotted hanging out with Lopez’s mom, Guadalupe Rodríguez, in Las Vegas of all places, where Page Six is told he’s filming and directing a new project. 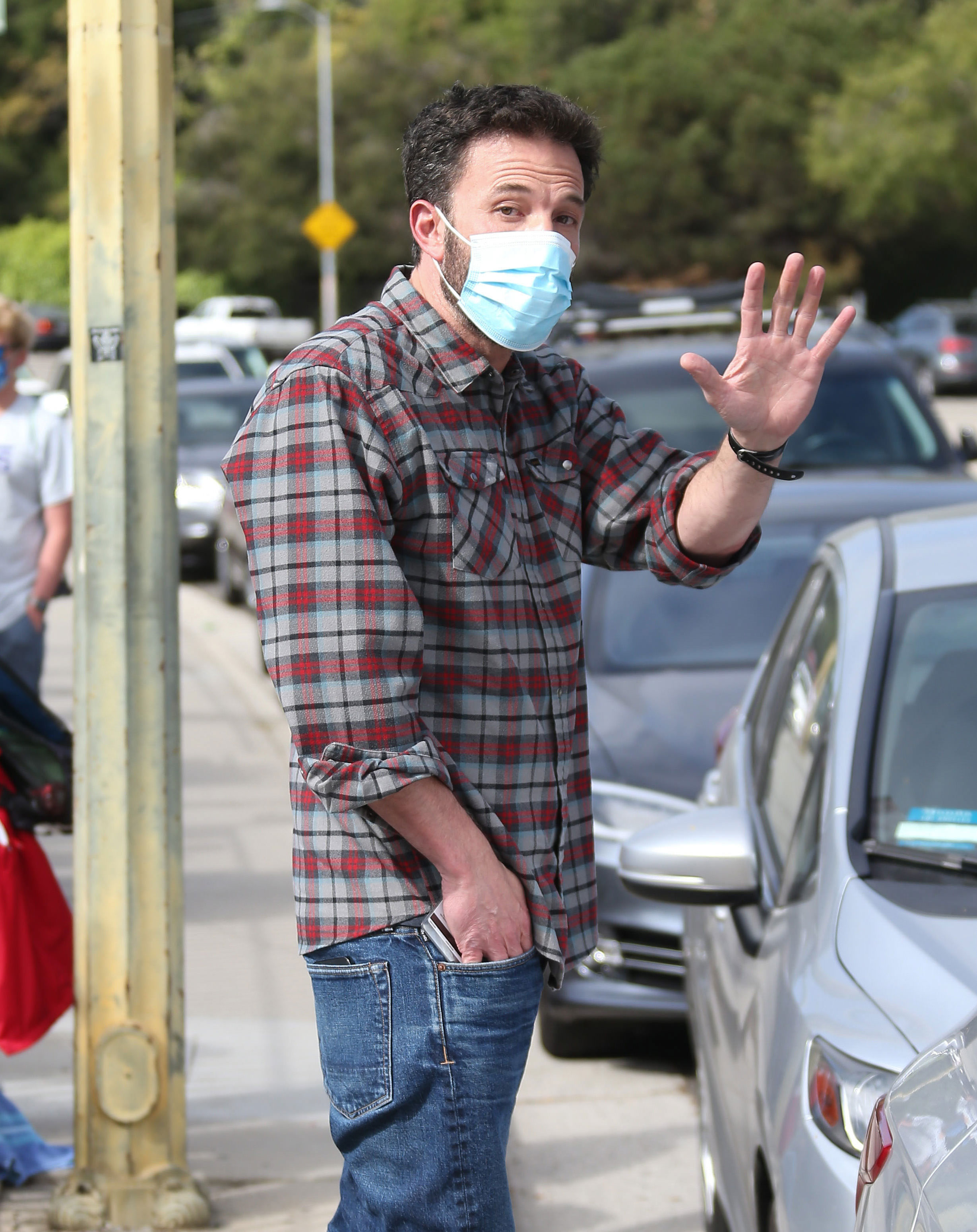 Now, J.Lo and Affleck are reportedly “discussing summer plans,” as they “want to spend as much time together as possible.”

Let’s just hope they pack something more breathable than flannel for their upcoming warm-weather getaways.