Jessie J discussed her recent miscarriage in an emotional address to fans during a Wednesday night show at The Hotel Cafe in Los Angeles.

“I was told a long time ago that I couldn’t have children and I never believed it. I don’t believe in lies,” she said, as seen in video clips shared by fans on social media.

Visibly choked up as she swayed back and forth to soft music, the 33-year-old pop star continued, “I decided to have a baby by myself. And then by a miracle it worked for a little while. And yesterday, yeah, yesterday was f–king s–t.” 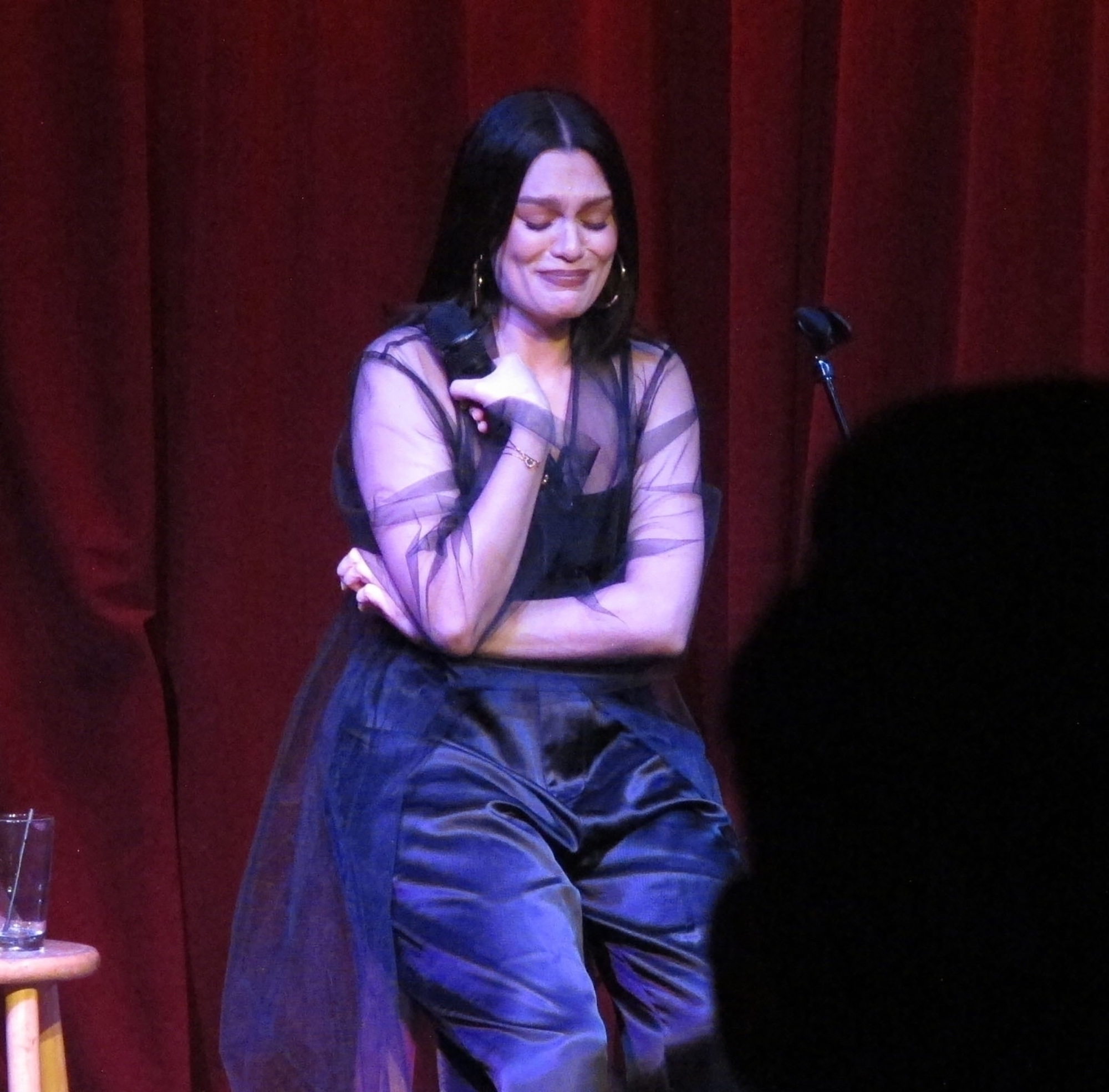 Hours before taking the stage, Jessie revealed via Instagram that she lost her baby, telling followers that she “was dreading the thought of getting through” her LA gig after learning that doctors could no longer find a heartbeat.

Jessie thanked concertgoers for helping her feel less alone as she mourns her pregnancy loss.

“I wanted to be here tonight because the one thing I believe in the most in this whole entire universe, beyond surface conversations and Instagram and the internet, is being human and being vulnerable and being real,” she said.

The “Price Tag” singer then reflected on the rough year she’s had, citing hearing loss in December 2020, which led to a Ménière’s disease diagnosis. She also acknowledged losing her voice at one point, which she said was “f–king awful” as she “didn’t know who [she] was without” performing.

“And then I lost my baby,” she added somberly, though she expressed a desire to stay positive despite the setbacks.

“I know I’m going to be OK because there is really nothing else to choose in the way I live.”

Fans later expressed support for Jessie on social media, applauding her for her vulnerability onstage.

“I’ve had [the] loss of a husband and her words for her loss resonate so truly, we are human and it’s okay to be vulnerable. She is a fighter … don’t give in @JessieJ, ever,” one wrote. “You stand for hope.”

Added another, “It gets easier. Just give yourself some time. Cry. Talk. Heal.”