John Mulaney is expecting a child with girlfriend Olivia Munn, but he wasn’t always open to the idea of expanding his family.

When the former “Saturday Night Live” writer, 39, was still married to his ex-wife, Anna Marie Tendler, in 2019, he told Entertainment Weekly his busy schedule was behind his hesitation to become a father.

“They’re great, but I love what I do,” he said of kids at the time. “And I love my wife and spending so much time with her and we have a really fortunate life. I get to travel, do stand-up, and our relationship is so wonderful. It’s just something I wouldn’t want to change.”

Although he didn’t want kids then, Mulaney still had a parenting philosophy that he believed in.

The comedian, who was promoting his kid-friendly Netflix special, “John Mulaney & The Sack Lunch Bunch,” told EW that adults shouldn’t talk down to children.

“When I see people interact with kids, I was always like, ‘Why are you talking down to them?” Mulaney said. “Why are you crouching on the floor talking in a high voice?’ I don’t recall needing that as a kid.

He added, “In the news there would be stories of ‘What should we tell our kids?’ and ‘What are our kids thinking?’ I just thought, you can ask them? You can make it an open conversation.”

Less than two years after that interview, Mulaney asked Tendler for a divorce and officially filed in July. The decision was apparently not mutual. 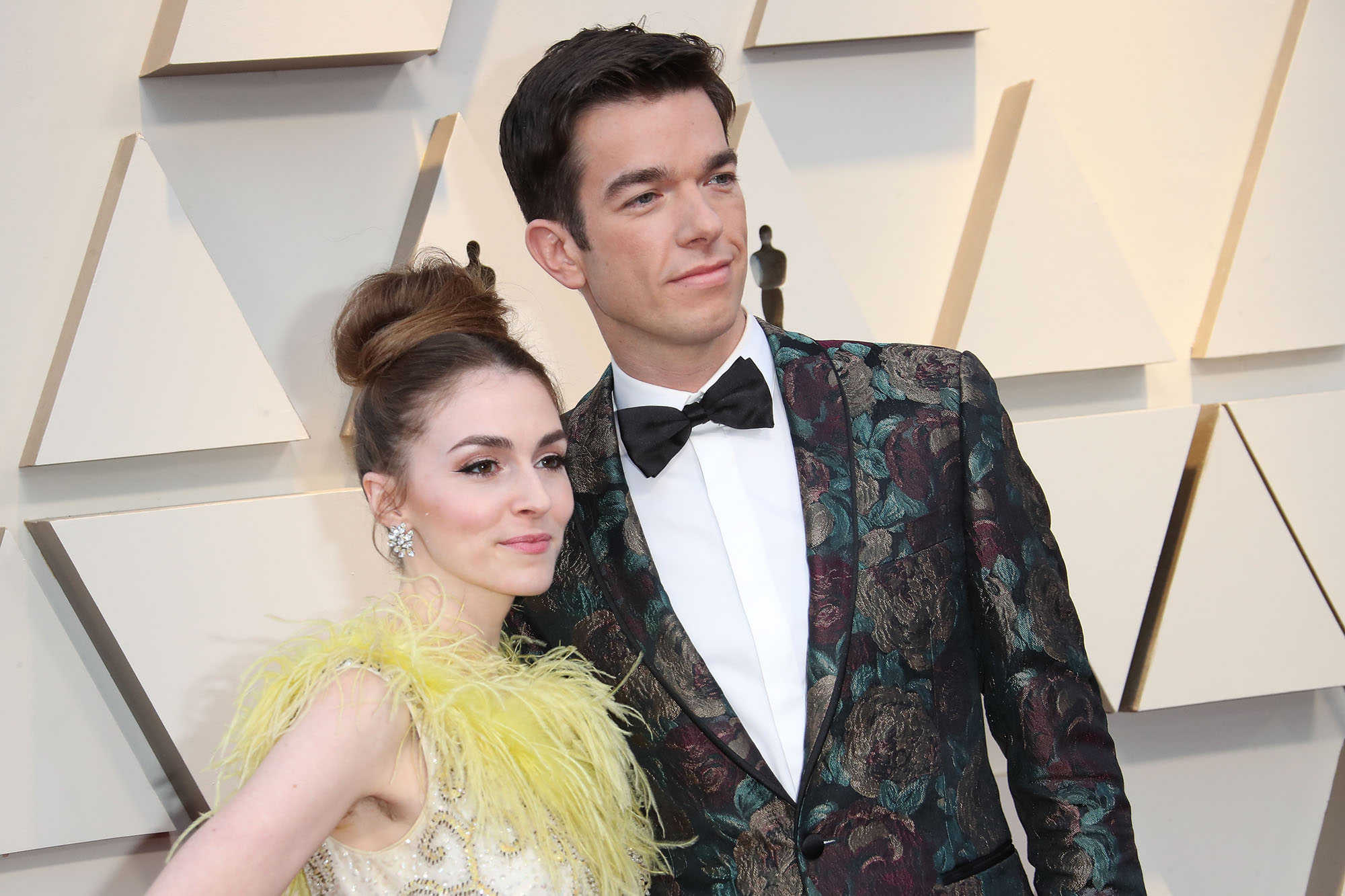 A spokesperson for artist, 36, previously said, “I am heartbroken that John has decided to end our marriage. I wish him support and success as he continues his recovery.”

Mulaney’s romance with the “Newsroom” star, 41, was first revealed in May.

The “SNL” alum clarified their dating timeline on “Late Night with Seth Meyers” on Tuesday.

“I went to rehab in September [2020]. I got out in October. I move out of my home from my ex-wife [Anna Marie Tendler]. I host ‘Saturday Night Live’ on Halloween. I relapse on drugs … then I continued using drugs,” he shared. 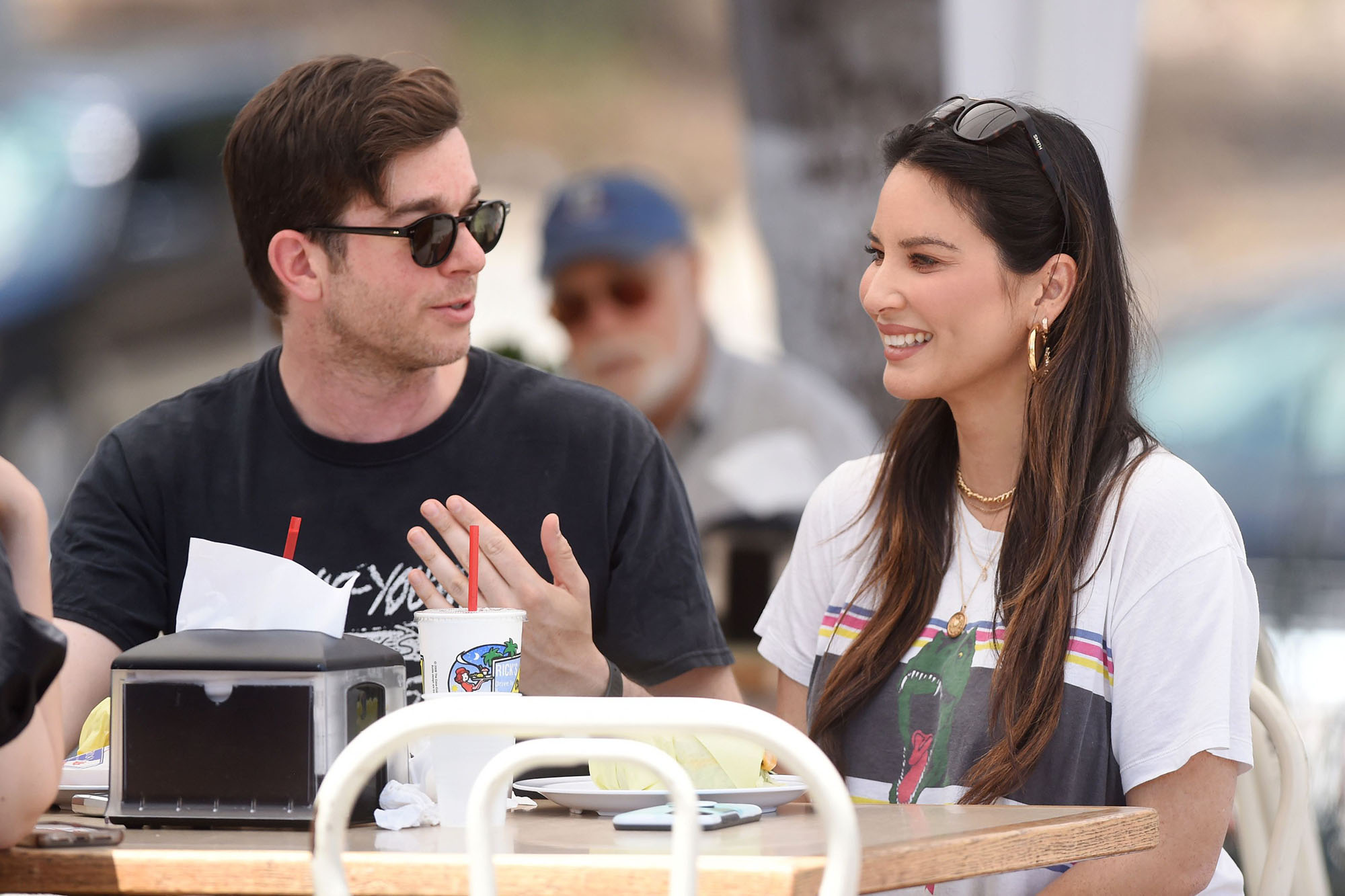 “I went to rehab again, this time for two months. I got out in February. I lived in sober living for another month and a half. … Then, in the spring, I went to Los Angeles and met and started to date a wonderful woman named Olivia.”

Mulaney then announced, “And we’re having a baby together. I was nervous when I was about to say the news. … I’m gonna be a dad!”

The baby will be both Munn and Mulaney’s first child.