Kanye West and Drake appeared to end their long-simmering beef on Tuesday night when they showed up for laughs at a Dave Chappelle comedy show in Toronto.

The two hip-hop artists, who have thrown lyrical shots at each other in the past, could be seen mugging for the camera together on Drake’s “Champaign Papi” Instagram account. 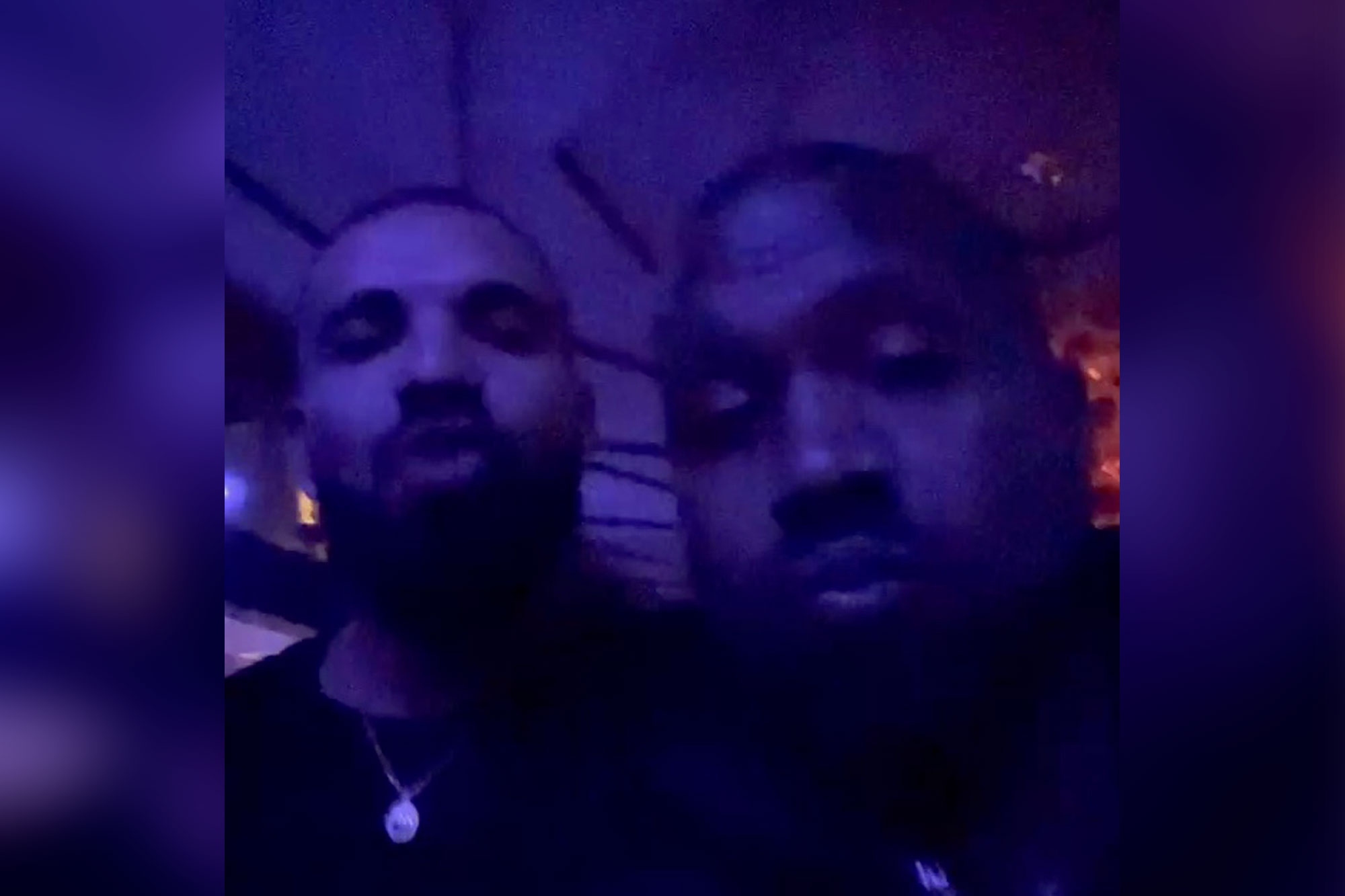 Kanye also posted a photo of himself, Drake, and music promoter J. Prince on Instagram with a “dove” emoji to emphasize the peace made between them.

Prince apparently organized the reunion and announced a concert next month.

“What a beautiful night I had last night in Canada,” he wrote on Twitter. “Let’s make history December 9th. Free Larry Hoover Concert.” 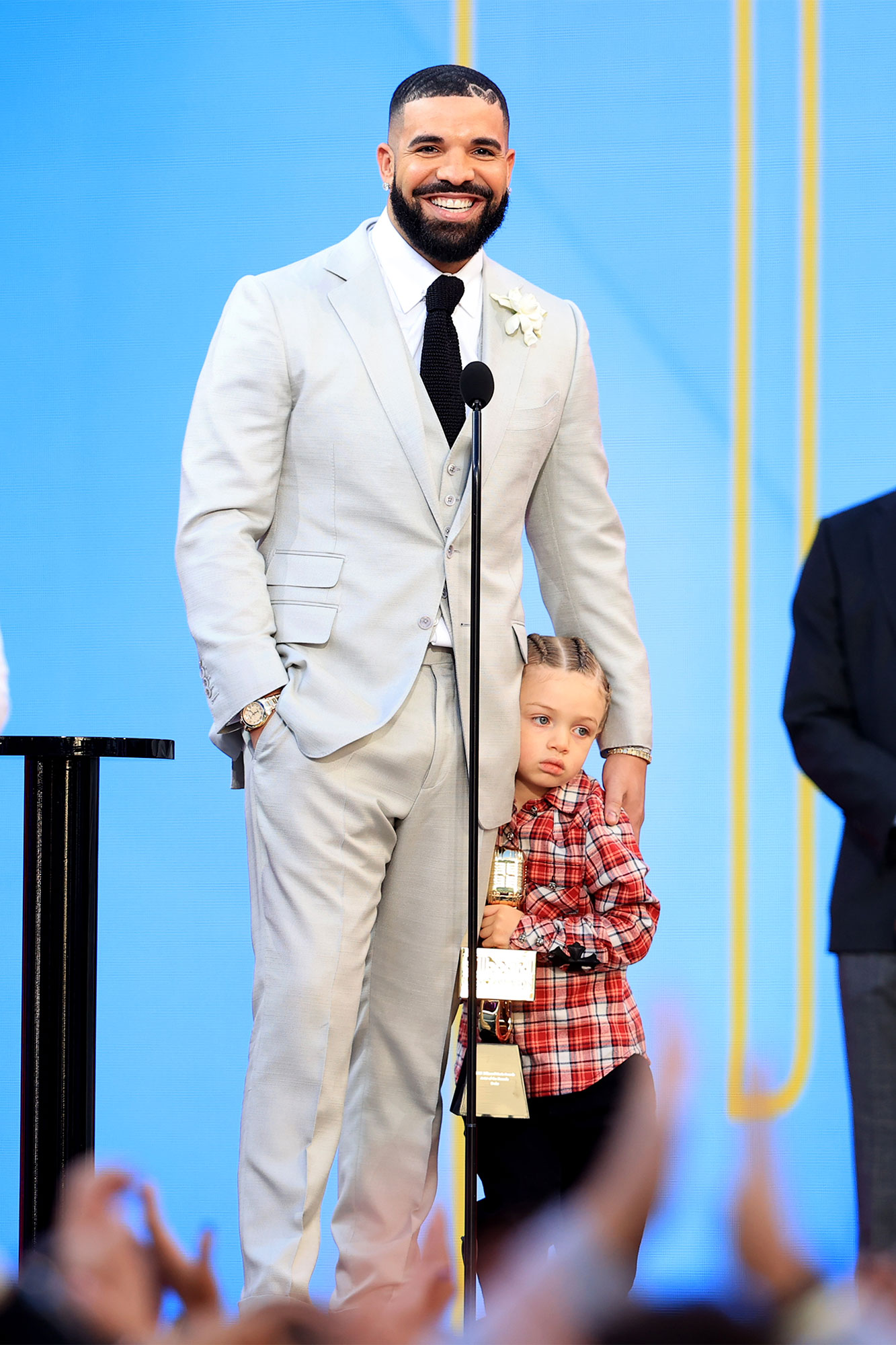 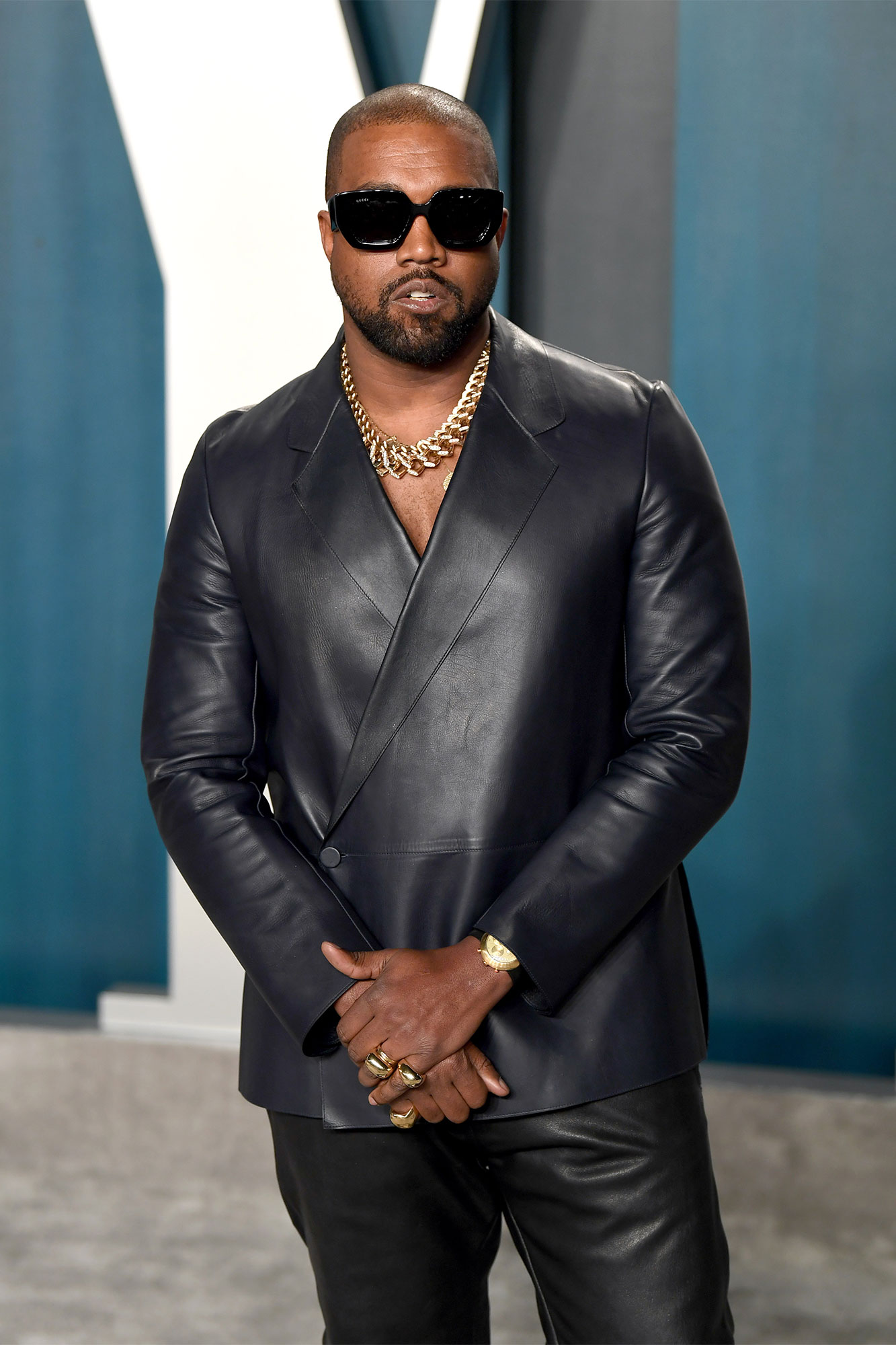 Hoover, a Chicago gangster, is serving life in prison for murder.

The tension between the two rappers hit a boiling point with the 2018 diss track “Duppy Freestyle” when guest artist Pusha-T rapped about Drake’s son, whose existence was not public at the time.

Of All Joe Bidens Blunders, This One Stands Above The Rest

22 Black-Owned Bookstores You Can Order From Online

Our Power goes bust leaving 38,000 customers without a gas or electricity provider