Although the Royal Family have to live by a set of rules, it doesn’t mean that they don’t have a funny side.

In fact, the Queen loves a good laugh as she asks her family to include a “joke gift” with every Christmas present each year.

Kate Middleton and Prince William also have a hilarious side – with the Duchess previously making light-hearted jokes at her husband’s expense.

According to HELLO!, the 37-year-old pokes fun at Prince William’s hair.

“Kate had no qualms making fun of William’s hair situation”

“He’s a very funny guy. And the banter between him and Kate – his and Kate’s energy is really funny. They vibe off each other very well. They were like a really loving, comedy act.” 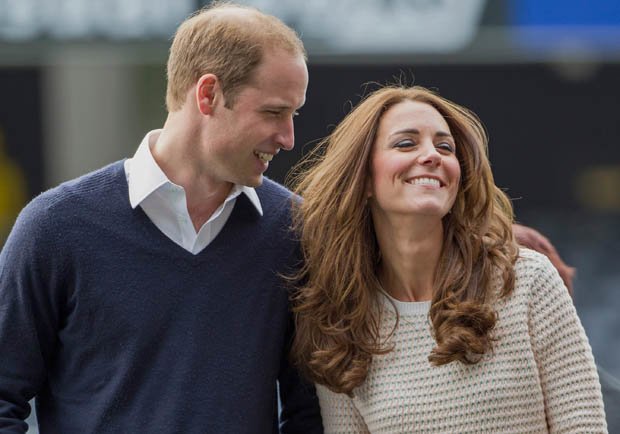 Earlier today, Kate’s superfan revealed how to get the Duchess’s glamorous wardrobe for less.

Julie James has been styling her wardrobe to match the Duchess of Cambridge’s outfit since 2010.

Now the 37-year-old is part of a community called the “RepliKates”, who copy the Duchess’s style.

Here’s When To Introduce Your Family To Your Significant Other, According To 13 Women