All the details on the Kardashians’ ‘KUWTK’ reunion fashion

Scott Disick defends Khloé Kardashian after troll asks ‘Who is she?’

Khloé Kardashian and Kylie Jenner revealed where they stand with Jordyn Woods after their former friend had a tryst with Tristan Thompson.

The Good American co-founder opened up about the scandal on Andy Cohen’s second part of his “Keeping Up With the Kardashians: The Final Curtain” reunion, saying she hasn’t spoken to Woods since the fallout but added, “I think she’s doing really well in her personal life.”

But Khloé wanted to clear the air surrounding one major misconception: that she forgave Thompson but not Woods for the infidelity and betrayal.

“I don’t have any grudge against Jordyn,” Khloé said. “I think people make mistakes, people live and they learn.”

She continued, “I have to forgive these people for me, and it’s up to them to forgive themselves and be accountable and learn and hopefully don’t repeat these same cycles.”

The E! reality star, who also admitted during the special to getting only one nose job, also said she wouldn’t mind if Kylie rekindled her friendship with Woods.

“My sisters matter way more to me than any grudge or issue that I would have with another individual,” Khloé explained. “And, if I can allow Tristan back into my life, I need to allow the same forgiveness and acceptance of other people.” 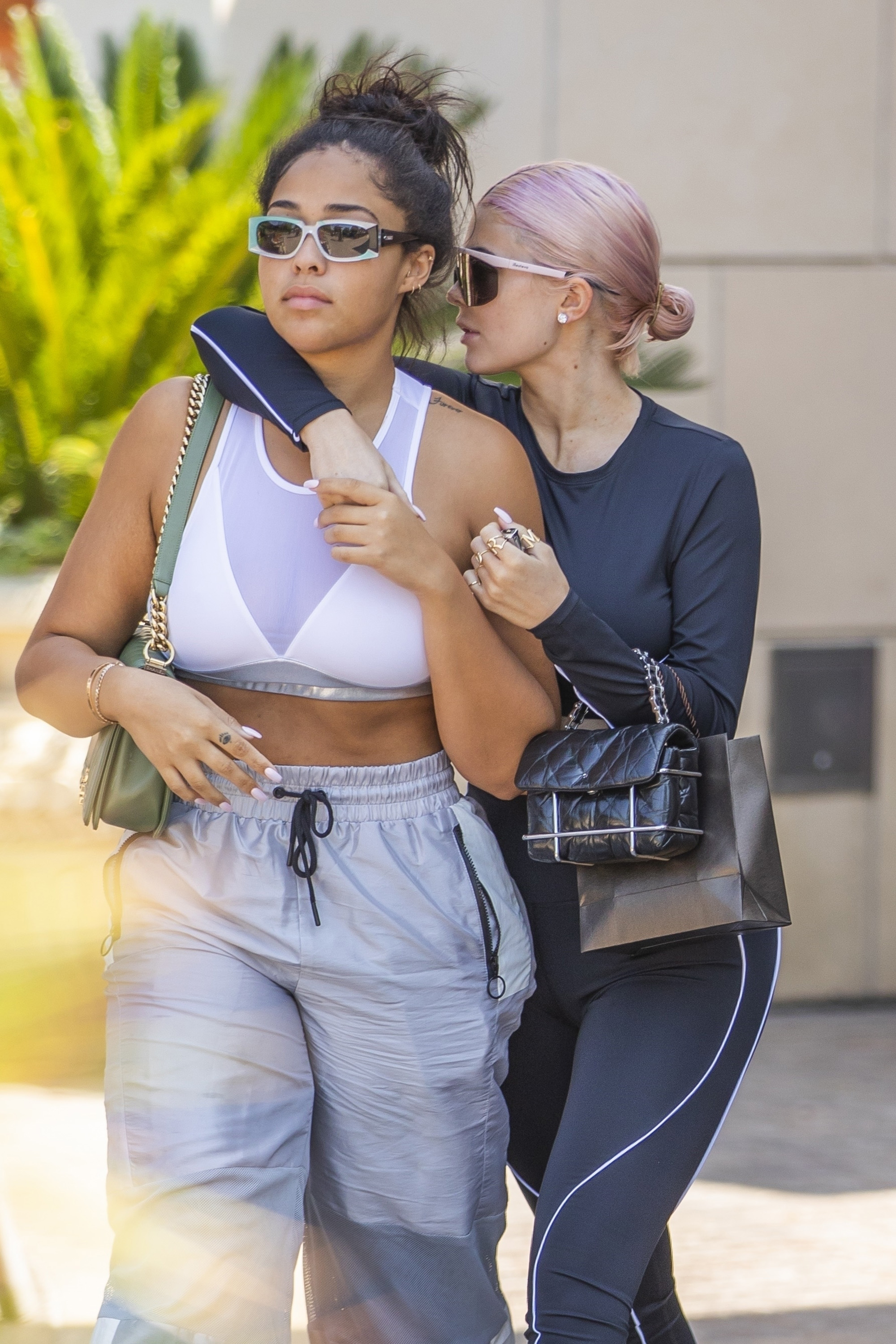 It doesn’t appear that the 23-year-old Kylie Cosmetics mogul will be rekindling a friendship with Woods anytime soon.

The Kardashian-Jenners ended their friendship with Woods abruptly after news broke that Thompson had hooked up with Woods while he was dating Khloé. Thompson, 30, already had cheated on Khloé with a curvy Instagram model prior to the Woods infidelity.

Nightclubs reopening: Are nightclubs open in the UK?

When Does ‘The Marvelous Mrs. Maisel’ Season 3 Air? Fans Are Already Desperate For More