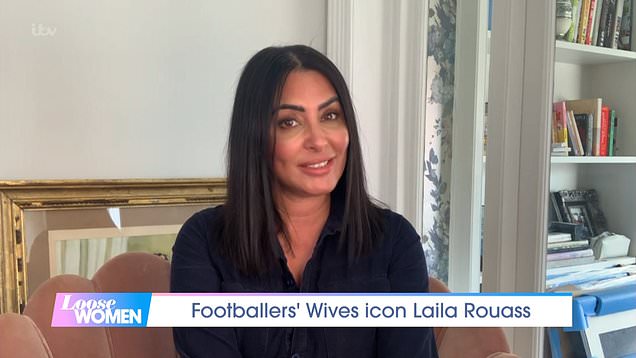 Next week will be the actress’s final week on the show as Sahira Shah.

‘My father’s just had a cardiac arrest but they suspect that all is not what it seems, that his death is actually suspicious, and that’s where it’s left this week,’ she said.

‘Next week we find out if it was suspicious circumstances and if it is, who did it, and it’s actually – can I tell you my news? It’s my last week on Holby next week!’

Panellist Linda Robson tried her luck as she asked: ‘Can we just ask – is it because you’re going to prison for murdering him?’ 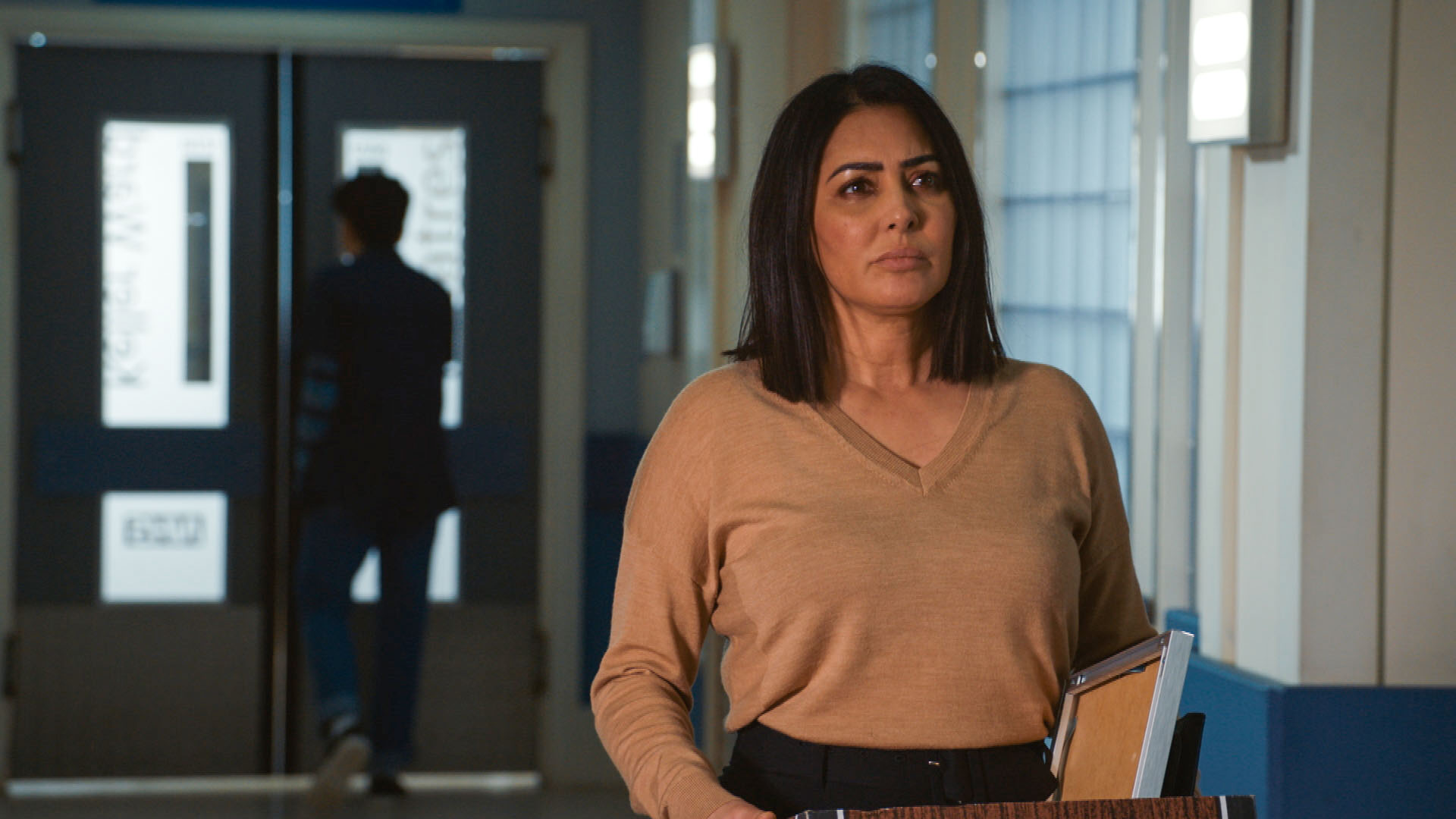 Laila first joined Holby City in 2011, leaving a year later in 2012. She returned to the show in February this year.

In the latest episodes of the soap, Sahira has been involved in an emotional and intense storyline.

Recent episodes saw Henrik Hanssen (Guy Henry) once again having to come face to face with Reyhan, the man who abused him as a child.

It was the arrival of Sahira and her son Abs (Ali Hadj-Heshmati) that changed everything. In a scene between Abs and his grandfather, Abs was revealed to also be a victim of Reyhan’s abuse.

Whether facing up to Reyhan in court would have helped Hanssen to heal we’ll never know, as Reyhan unexpectedly died at the very end of the episode – another shock twist.

Aside from her role on Holby, Laila is also known as Amber Gates in Footballers’ Wives from 2004 to 2006.

She’s also appeared in the likes of Primeval and Spooks.