Looking on the bright side. After her public fallout with Kim Kardashian, Larsa Pippen revealed how she has thrived outside of their friendship.

During the Real Housewives of Miami season 4 premiere episode, which started streaming on Peacock on Thursday, December 16, Larsa, 47, addressed how it felt to have others weigh in on her divorce and drama with the Kardashian family. 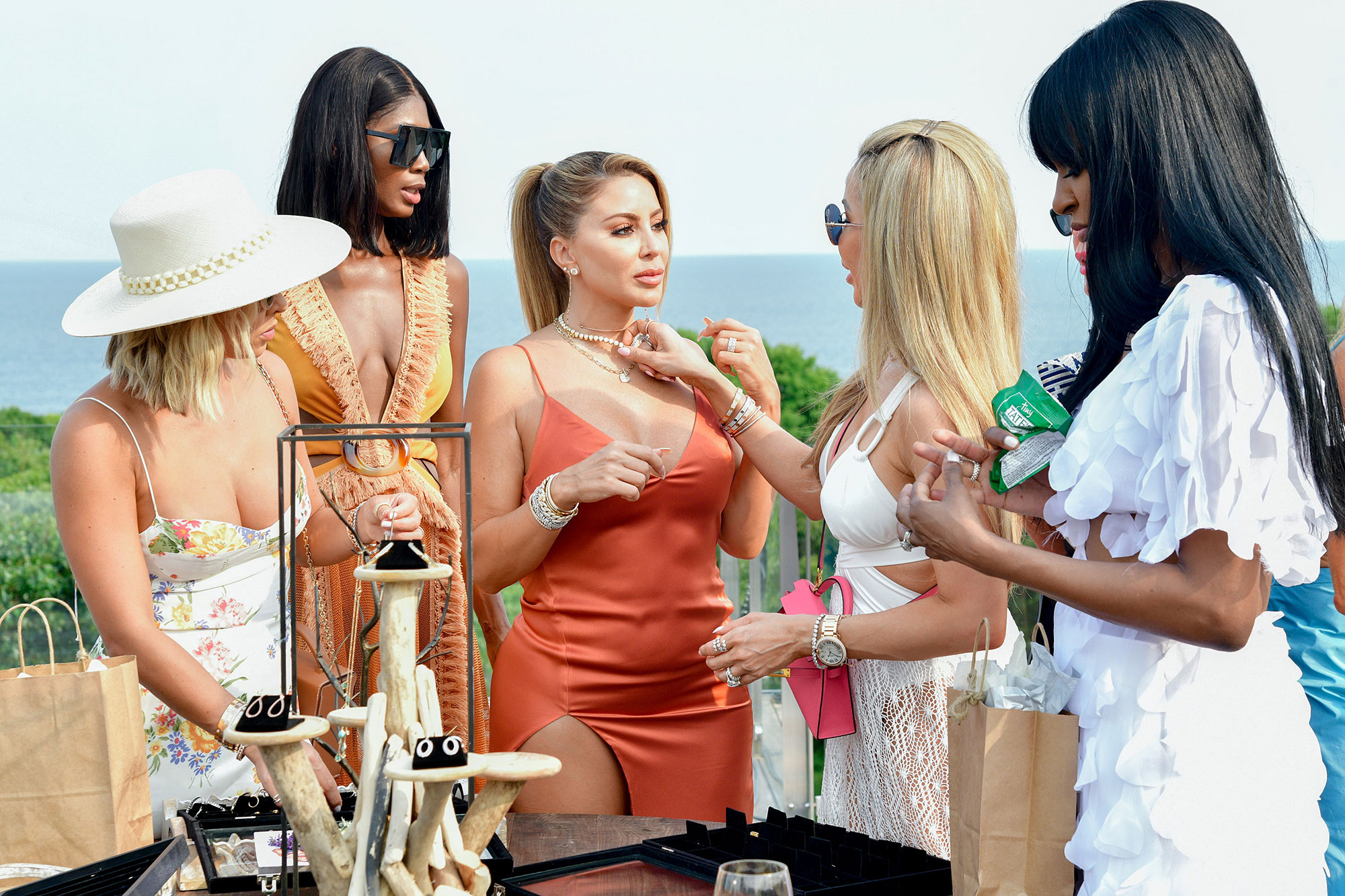 Larsa noted that she was trying to “stay low profile” while dealing with issues in her personal life, adding, “I’m proud of who I am today. Like, s–t, I’m winning. Like, s–t, I’m doing great.”

The former Bravo personality, who filed for divorce from Scottie, 56, in 2018, sparked rumors of a feud with the famous family after fans noticed that Kim, Khloé Kardashian and Kourtney Kardashian unfollowed her in April 2020.

Larsa later blamed Kanye West for causing the distance between her and her longtime friends during the “Hollywood Raw” podcast in November 2020, saying, “If Kanye feels like him and Kim are better without me, then let them be without me. I’m OK with that. … I will survive. I want everyone to be happy!”

The Chicago native admitted that she understood why Kim chose to side with her now-estranged husband, 44, even though their friendship was no longer the same.

“He talks so much about me being this and that and this and that. I just feel like Kanye was in a place where he really didn’t trust anyone with Kim,” she added at the time.

Following Larsa’s comments about her relationship with the Kardashian-Jenner brood, a source exclusively told Us Weekly that the family are “unbothered” by their former friend’s claims, noting, “The family thinks she is embarrassing and seeking attention.”

Drake! Peppa Pig! Everyone Kanye West Had Beef With Over The Years

One month before RHOM‘s return, their friendship made headlines again when a trailer showed Adriana de Moura name dropping the Skims founder while insulting Larsa.

“You left this group of women, come back with a butt as big as Kim Kardashian’s, trying to become the new Kim Kardashian, which you’re never going to be,” Adriana, 56, said during while the cast was out at dinner. That same day, Kim posted a new photo of herself to Instagram with the caption, “They can steal your recipe but the sauce won’t taste the same.”

After fans questioned whether the beauty mogul was referring to someone specific, Kim took to social media to set the record straight.

“No shade throwing, I don’t do subs. I want everyone to win. I just had a good caption LOL,” she tweeted to a follower at the time.

The Real Housewives of Miami drops new episodes on Peacock every Thursday.