Lady Gaga’s former creative director Laurieann Gibson has described how the star fired her by email because “I was taking too much spotlight.”

Gibson, 51, helped build Gaga, 34, into a superstar with her debut album “The Fame Monster” and was the creative brains behind the singer’s “Monster Ball” tour.

Gibson eventually started creating for other stars like Katy Perry and even dipped her toes into the fashion world with Naomi Campbell.

But in her new book: “Dance Your Dance: 8 Steps to Unleash Your Passion and Live,” Gibson describes how others in Gaga’s camp wanted her to focus solely on the “Born This Way” star.

Gibson told Page Six, “At that point, I was fully immersed into continuing to build what was now a number-one iconic brand … and then to be able to collaborate with the greatest model on earth… [I was] extending my creativity far past music. That version of me was euphorically happy and the beginning of me really understanding my creative ability and how it would impact pop culture.”

But in 2011, her relationship with Gaga soured and they parted ways due to “Yessigans” — yes people — around the singer.

She writes in the book, “I’m convinced the falling-out between Lady Gaga and me… wasn’t about the two of us at all.

“Instead, some of the people around her thought I shouldn’t be working with other artists … They thought that I was taking too much spotlight — even though I didn’t want her spotlight,” she wrote.

“Just as I realized this chatter was happening, Gaga fired me. In an email. I’m not even sure she wrote it herself,” Gibson writes.

She added to Page Six, “[Working with Gaga] was undoubtedly a very exciting time for me because, prior to that, I had done ‘Making the Band.’ I had worked with Missy Elliott, the Jonas Brothers, The Dixie Chicks. I had worked with the greats.

“Once [Gaga’s then-manager] Vincent Herbert brought me Gaga obviously it was not the brand the world got introduced to, but I was able to put all aspects of my ability into this young artist and it worked,” she said. 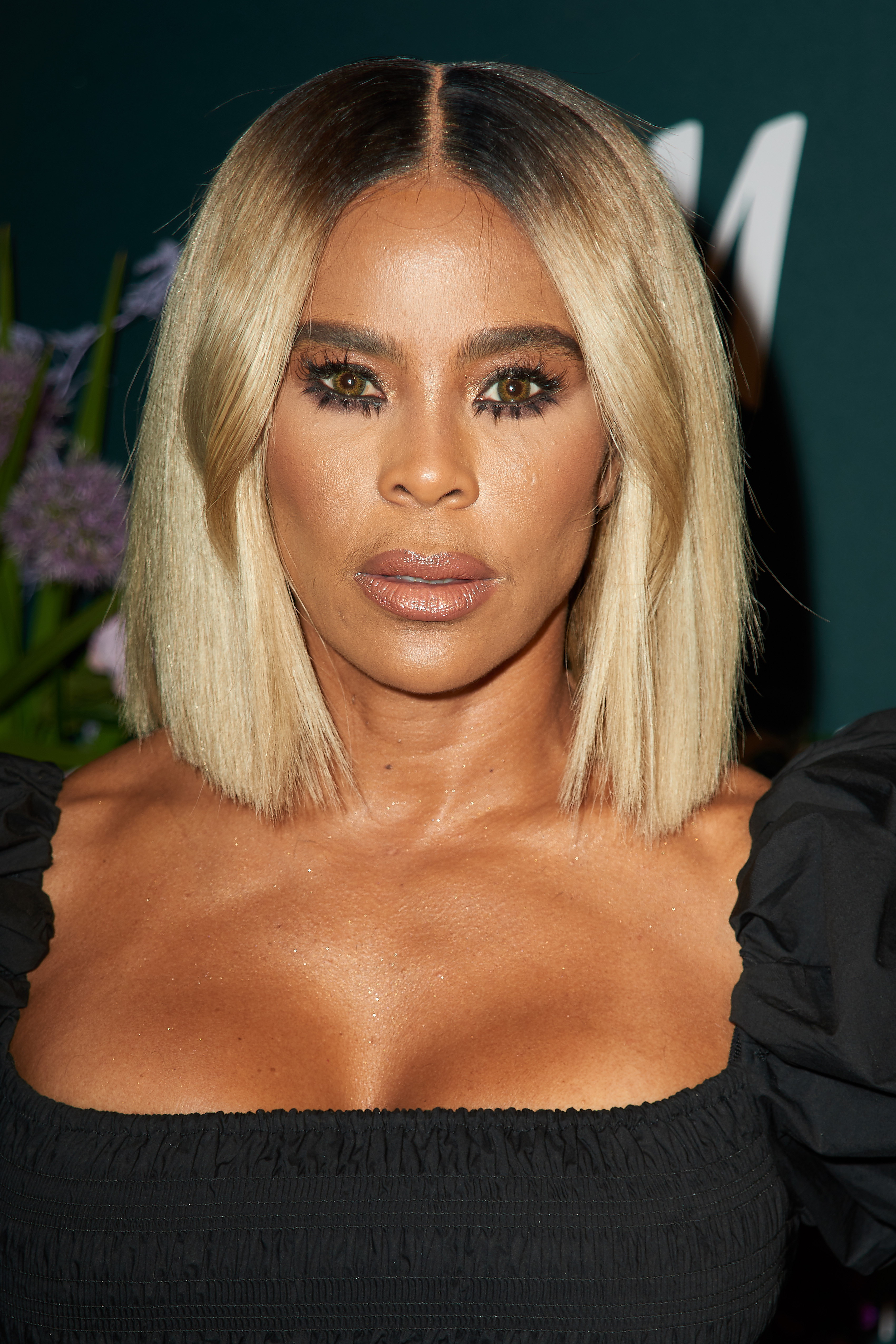 The Emmy-nominated choreographer explains the purpose of “Dance” is to share principles that will “propel you to your best life.”

“[The book] is not autobiographical. It’s about eight steps to unleash your passion and live your dreams that are supported by some real-life situations that I had to go through in order to get the revelation for the lesson,” she said.

“I talk about the steps and the process. Greatness is in the process. It’s ok to go through challenging times because you come out the version of yourself that will eventually live the dream.”