Michael Avenatti to represent himself during trial vs Stormy Daniels

The testimony by the lawyer, Sean Ernesto Macias, was expected to set the stage for Daniels to take the witness stand Thursday at Avenatti’s criminal trial.

Avenatti took over representation of himself from other lawyers Tuesday as he asserts his innocence against wire fraud and aggravated identity theft charges filed by prosecutors who claim Avenatti cheated Daniels of nearly $300,000 she was owed from a book deal.

Avenatti, 50, denies it, saying it was always understood that he would share in the proceeds of some of Daniels’ projects, including the writing of her autobiography, particularly because an agreement the pair signed only required Daniels to pay him $100. 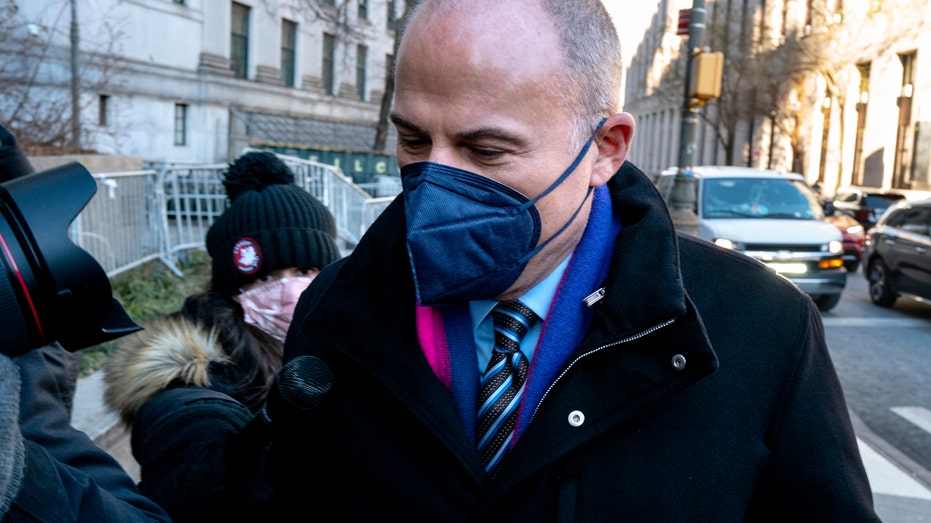 Macias, who peppered his hour of testimony with colorful answers, drew laughter throughout the Manhattan courtroom when he identified Avenatti by saying, "He's the handsome fellow with the shaved head."

But, at other times, he seemed so emotional that he paused before answering to collect himself, saying at one point: "I still feel bad for him in a weird way."

Macias said he'd known Daniels for several years when she reached out to him in 2018 seeking legal representation to change the terms of a $130,000 deal made shortly before the 2016 presidential election to remain silent about claims she had a sexual tryst with former President Trump a decade earlier. Trump has denied the claims.

Macias said he was with Avenatti one day when he mentioned that Daniels was "blowing up my phone" over the subject. 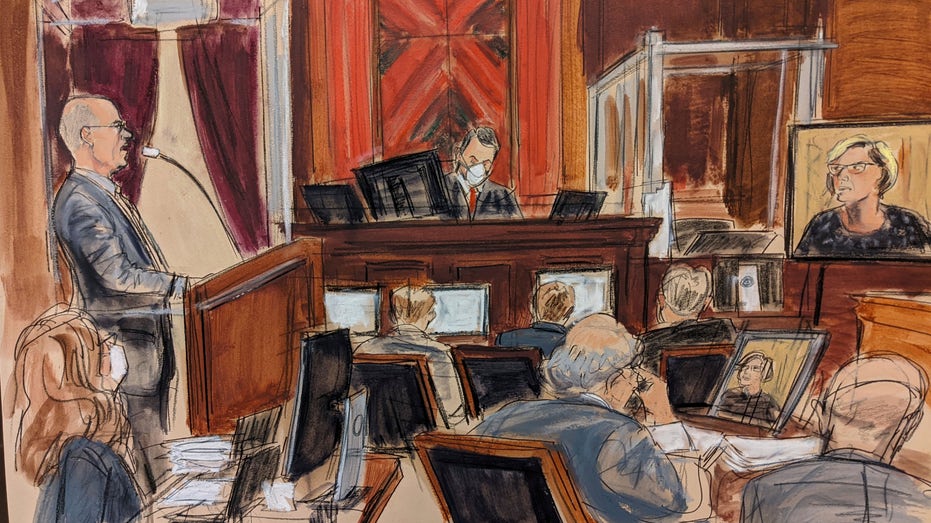 Macias said he believed that Daniels just wanted to alter her deal so she could speak publicly about her encounter with Trump and receive more money, but Avenatti "wanted to go big" with an appearance on CBS's "60 Minutes."

"He told her: ‘I’ll charge you a dollar,'" Macias recalled.

A prosecutor, Mathew Podolsky, asked Macias if Avenatti thanked him for introducing him to Daniels. The lawyer said Avenatti gave him a Cartier watch in the summer of 2018. But by Labor Day weekend, Avenatti appeared deflated and melancholy at a Las Vegas convention for lawyers.

"I said: ‘What happened to you?’" Macias recalled.

He said Avenatti claimed the book publisher hadn't paid her as scheduled on her $800,000 advance, that Daniels was considering speaking publicly about her complaints and "she's going to blow this deal up."

Prosecutors have told jurors that Avenatti was pocketing payments destined for Daniels, funneling some money into his law practice's payroll expenses and personal expenses.

"He wanted me to represent her to sue the book publishing company," Macias said. 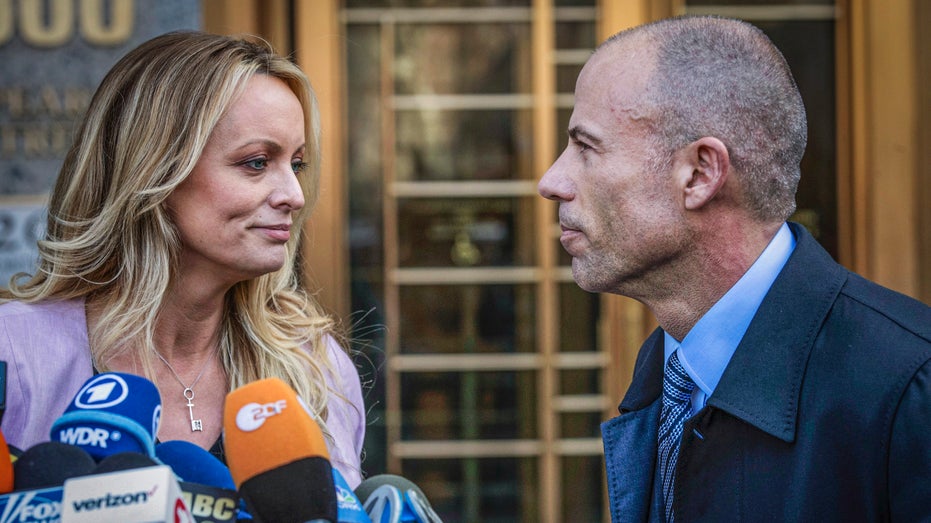 Then, days later, Avenatti showed up at Macias' office saying he was "jammed up and needed help" because he was about to be evicted from his law office space and needed help meeting his payroll, Macias said.

"I was shocked he needed money," Macias said, noting that Avenatti was appearing regularly at the time on cable television news programs.

"He referred to him as ‘El Presidente’ and said, ‘Why not?’" Macias said.

Geragos did not immediately respond to a message seeking comment.

When Avenatti cross-examined Macias, he asked him if he'd had alcohol or drugs in the day before his testimony and if he was "incredibly excited" when Avenatti was considering running for president.

CLICK HERE TO GET FOX BUSINESS ON THE GO

Macias recalled that he drank a glass of champagne on Tuesday. And, of the quest for the presidency, he testified: "You wanted me to be chief of staff. I said: ‘Make me ambassador to France. That’d be awesome!'"

Inside Hannah Gosselin's Relationship With Siblings While Living With Dad