EXCLUSIVE: Leaving Neverland director Dan Reed is embroiled in a legal wrangle with Michael Jackson’s legacy companies as he attempts to shoot a sequel to his explosive, Emmy-winning Channel 4/HBO documentary.

Deadline can reveal that Reed has been filming in the Los Angeles Superior Court as Wade Robson and James Safechuck, the two men at the center of Leaving Neverland, pursue separate claims against MJJ Productions and MJJ Ventures after alleging that they were sexually assaulted by the King of Pop when they were minors.

Reed’s footage will be used in a follow-up film for Channel 4, in which he captures the legal wars being waged by Robson and Safechuck after their emotional Leaving Neverland interviews lit a fire under concerns that Jackson was a predator. In producing the second documentary, however, MJJ Productions and MJJ Ventures have sought to entangle Reed in the court proceedings.

Jackson’s companies served Reed and his production outfit, Amos Pictures, with subpoenas demanding that he personally appear for deposition and hand over documents and materials related to Leaving Neverland and the sequel. The subpoenas, served on September 21, were followed by Jackson’s attorneys filing a brief in which they attempt to discredit Reed, persuade the court that he is not a legitimate journalist, and portray Leaving Neverland as one-sided. They are also attempting to ban him from filming in the courtroom.

Reed hit back with a motion to quash the subpoenas at the LA court last week. Within the 79-page motion, he makes clear that he is a UK resident and Amos does not operate in California, which could make it difficult for a judge to compel Reed to hand over production materials. He also points out that he has no personal affiliation with Robson and Safechuck, and has not paid the plaintiffs to appear in his sequel — a claim made to the court by the Jackson companies.

In response to the brief’s “various false accusations” about his credibility, Reed laid out his record as an Emmy and BAFTA-winning filmmaker who wants to use the follow-up Leaving Neverland documentary to chronicle the legal proceedings from both sides. “The follow-up documentary for which I am currently filming in these cases is about current events taking place partly in public view and will be an unfolding narrative with multiple points of view,” he said.

Reed attached emails showing that he has asked MJJ Productions and MJJ Ventures counsel Howard Weitzman to appear in the second documentary. Following a constructive meeting with Reed in June, Weitzman declined. “I have resolved that neither myself or anyone in my offices will participate in the documentary we all discussed for several reasons. Among them is the fact that you are already clearly on the record saying that you believe both accusers’ stories without hesitation,” Weitzman said in an email last month. John Branca, the Jackson companies’ CEO and co-executor of the Michael Jackson Estate, also refused to participate in the documentary. 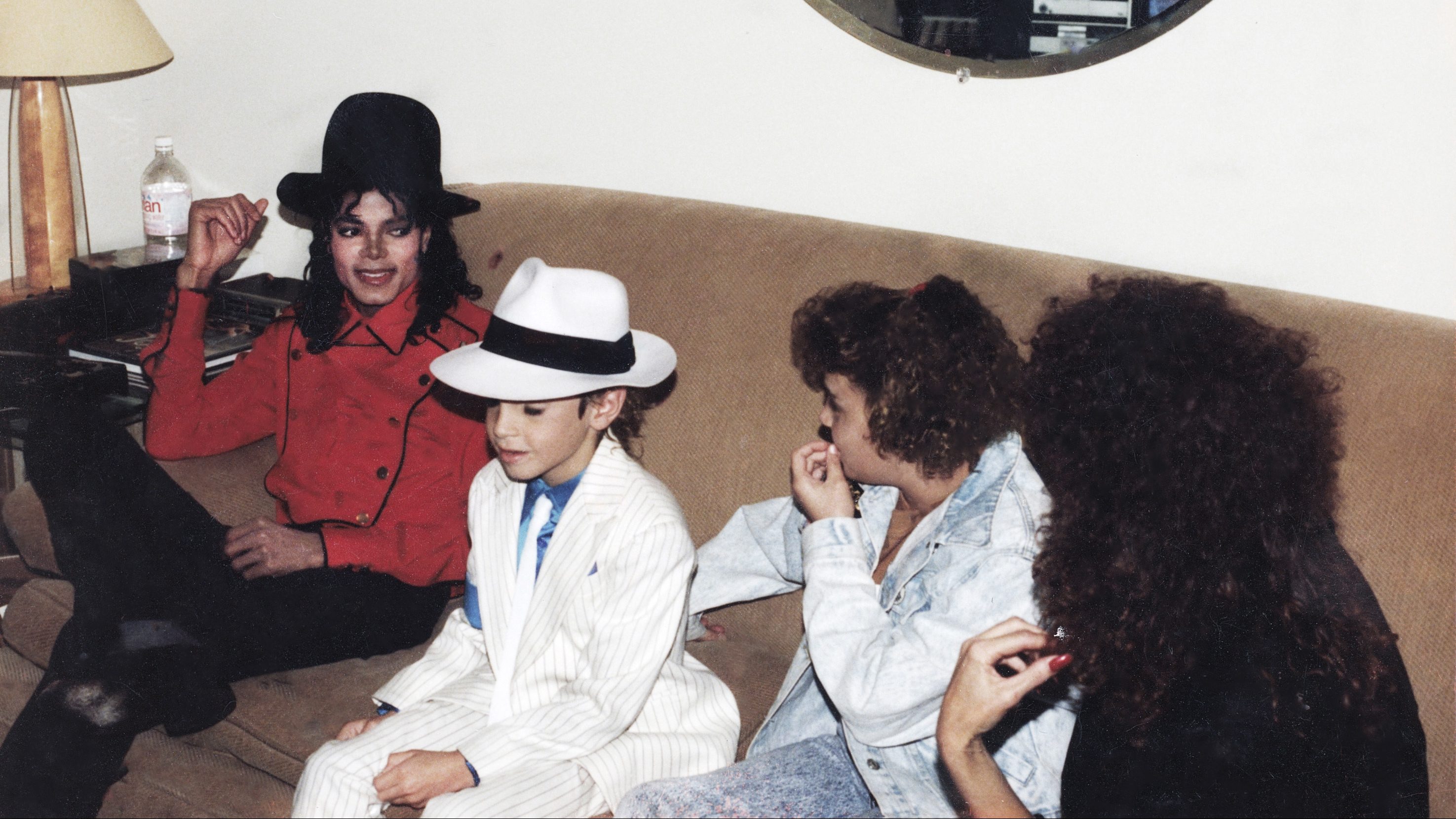 Reed’s motion to quash was supported by a declaration from Channel 4’s head of news and current affairs Louisa Compton. In a strongly-worded defense of the director, she said the Jackson companies were attempting to “suppress” reporting on the Robson and Safechuck cases.

Compton said: “Understandably, the MJJ companies are not happy with “Leaving Neverland” or the making of the follow-up documentary. It is easy to see why they do not want the subject matter of these films to be reported to the public. However, as much as they may dislike the messages that are being conveyed by these documentaries, we strenuously oppose their efforts to “shoot the messenger.”

“In particular, we at Channel 4 oppose their effort to use subpoenas to try to force Reed and his company to turn over all of their unpublished materials and drag this journalist into depositions. In the UK, as in the United States, the courts are very reluctant to order journalists to hand over unbroadcast and other journalistic material, given the strong legal protections that exist to protect freedom of expression. The motives of the MJJ companies are further revealed by their attempt to ban Reed from filming in the courtroom and thereby prohibit him from getting footage to report on the proceedings. We oppose these efforts to suppress journalism by preventing Reed from further informing the public about these matters of vital public importance.”

In a statement to Deadline, she added: “At Channel 4 we have a robust record of defending freedom of expression. We routinely oppose those who seek orders for journalists to hand over unbroadcast and other journalistic material, grateful for the strong legal protections that exist to protect journalists in the UK and the US.”

A hearing on Reed’s motion to quash the subpoenas is scheduled to take place on April 9 next year. LA County Superior Court Judge Mark A. Young dismissed Safechuck’s lawsuit on Tuesday. Safechuck is ready to appeal. Robson’s case goes to trial on June 14, 2021.

Deadline understands that HBO is not yet attached to the second Leaving Neverland film. This is due to its own ongoing legal dispute with the Jackson estate, which is claiming that the original documentary constituted a breach of a non-disparagement clause in a 1992 contract for an HBO concert special on Jackson’s Dangerous tour. Amos Pictures is hopeful of securing a U.S. co-production partner.

Leaving Neverland won an Emmy for Outstanding Documentary or Nonfiction Special, while it was also awarded a BAFTA TV award for Factual Series.