Lena Dunham confirmed she is dating musician Luis Felber by sharing a sweet birthday tribute to him on Instagram.

The post on Wednesday comes just hours after Page Six exclusively revealed the identity of the “Girls” alum’s new boyfriend.

“Feliz Cumpleanos Luis 💕,” Dunham, 35, wrote in Spanish to Felber, who is Peruvian and British. “When I was 3 weeks old in downtown Manhattan, I had no idea a baby was being born in England (Winchester, no less!) who would rocket into my life- wearing a lime green polar fleece snood- and challenge so many of my beliefs about myself and the world with magical abandon.”

The writer-director added that she considers herself to be “the luckiest,” joking that it’s because “that snood is now in our shared chest of drawers.”

She ended the post with lyrics from The Zombies’ “This Is Our Year,” writing, “The warmth of your love is like the warmth of the sun and this will be our year, took a long time to come.”

Dunham also shared for the first time a few private pictures of the couple, including one of the pair lying down on the floor in see-through fishnet outfits. 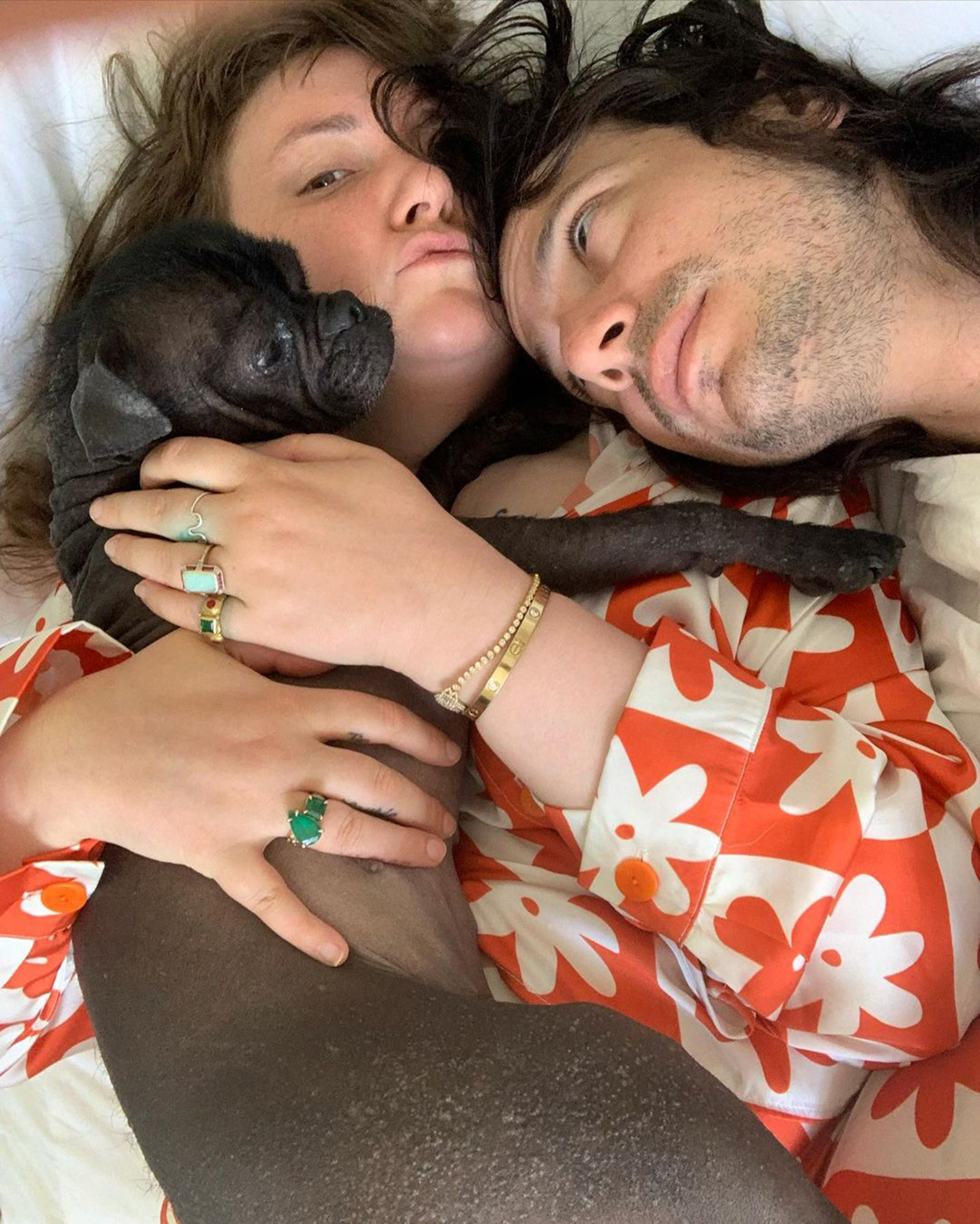 The “Not That Kind of Girl” author previously kept her relationship secret for a few months, only hinting to The New York Times that she was dating someone new without mentioning his name.

She told the newspaper in April, “It’s been a few months … I feel really lucky.”

Felber, 35, goes professionally by the name Attawalpa, after the Incan King Atahualpa.

He’s a multi-​instrumentalist, who appears as a computer-generated dancer astride a stripper pole in his new video for his song “Yellow Fingers.”

Dunham and Felber likely met abroad since she has been in the UK working on several projects, including her new film “Sharp Stick,” which was written during the COVID-19 pandemic.

Mother is 'praying there is long enough to save' daughter