As part of her bold new pop sound, Lena Stone unleashes a vivid visual experience while telling an ‘epic romantic story.’ Does that have your ‘Attention’ yet?

In 2021, genre isn’t as rigid as it used to be. Country singers can be pop stars, rappers can be country icons, hardcore punk singers can belt out mariachi anthems. So, why limit yourself? Singer Lena Stone is all about breaking down barriers, and her first major foray into this pop-inspired sound began with “Attention.” The music video for her new song, premiering here at HollywoodLife, tells a story of longing, of desire. After a chance meeting at a coffee shop, a woman (Lena) finds herself desperately trying to catch the eye of the gorgeous man she bumped into. “I never needed attention / until I had yours,” Lena belts out on the chorus, singing how she, normally poised and in control, is “tripping over myself” and “always wanting more.”

“For my first music video with this new sound, we really wanted to try to make a video unlike anything I’ve done before,” Lena tells HollywoodLife. “My director Logen Christopher (of Stormlight Pictures) wrote this amazing treatment for a really epic romantic storyline that I get to be the narrator and mastermind behind, and putting all the pieces together was such an incredible creative experience.” While Lena has appeared in plenty of music videos before, this one was different. “I’ve never acted in a video as much as I did in this one, and I loved pushing myself to tell a story that built on the lyrics of the song,” she says. “Plus, my co-star/love interest Carey Grabeman made kissing a stranger so easy and not awkward at all! 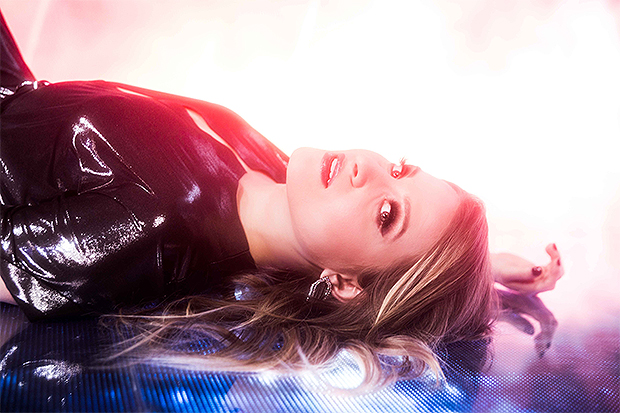 Though Lena played someone else in this video, her personality and vibe were all over the visual, specifically in the amazing clothes she wore in every scene. The wardrobe, as she tells HollywoodLife, was undeniably Lena. “One of my favorite parts of making a music video is picking out the outfits—I always do my own styling, and I loved getting to play dress-up for all the different energies in this video, from the sweet coffeeshop meet-cute to that epic metallic jumpsuit for the performance scenes.” 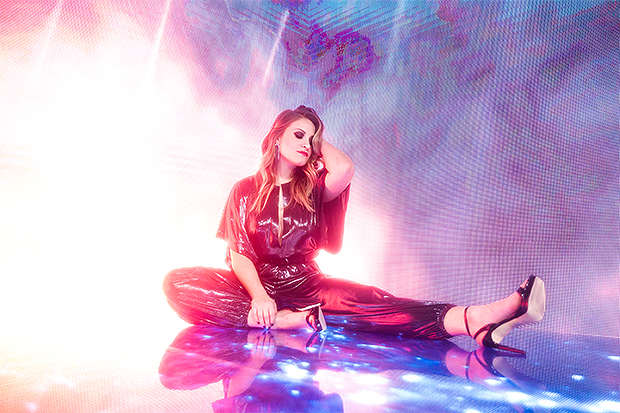 “Attention” is Lena’s first release of the year, and it comes after she released a pair of EPs in 2020. Princess saw her play around with the themes of being girly and being a princess” with the title track, but as she told HollywoodLife, “at the end of the day, it’s all just for show.” Well, she showed the strength behind her songwriting with the Princess Acoustic EP, the unplugged follow-up. Now that 2021 has rolled around, and there’s a sense of optimism in the air, Lena’s embarking on a musical journey that will take her across genres and to new levels of success.

“Attention” is out now.