Loose Women panellists questioned whether men and women have inherently different tastes in food after a sexism row erupted over a restaurant offering ‘male’ and ‘female’ menus.

The women’s option includes dainty finger sandwiches and a prawn cocktail, while men are offered a heftier steak, pork pie and chips. Both are priced at £21.95 per person. 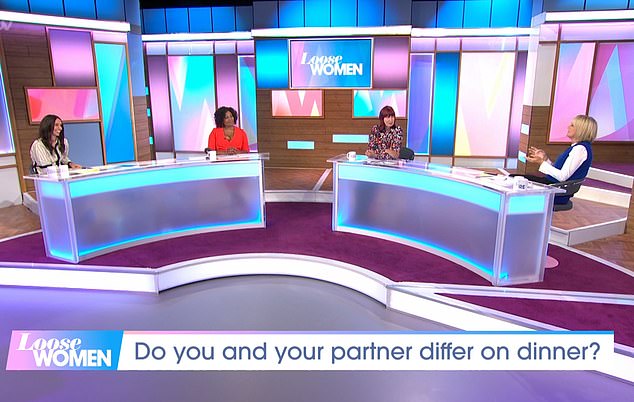 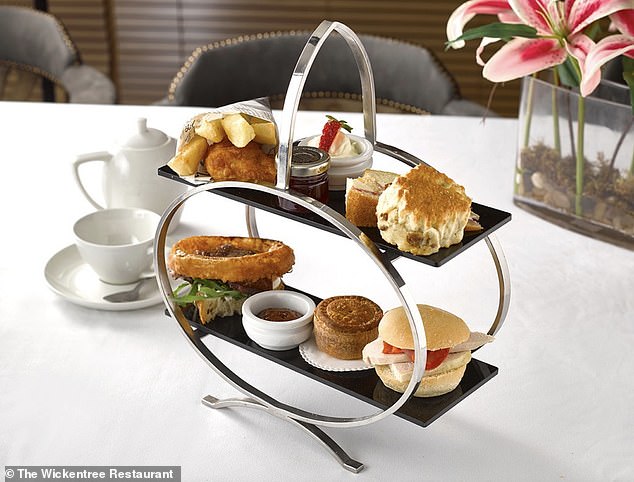 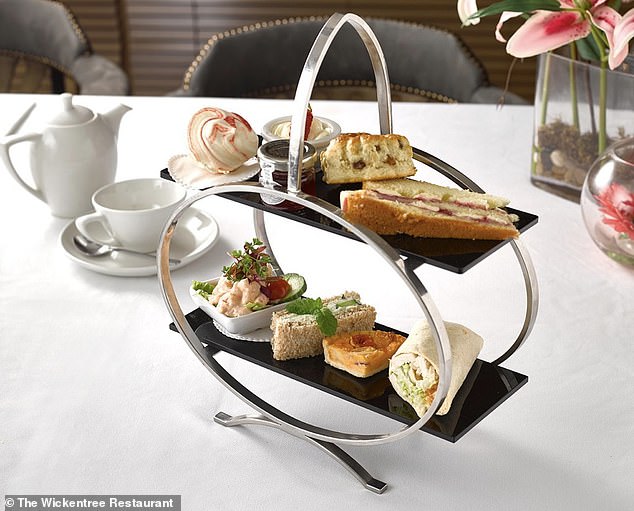 While the options both seem to have been on the menu for some time, Loose Women tackled the topic after The Sun reported yesterday that a diner had branded the different options ‘bonkers’.

It cited a shopper who said: ‘Why are there gendered afternoon teas? I couldn’t imagine this still being a thing in 2021. And then to see the ladies’ was all ‘lighter’ options made it even worse.’

Discussing whether men and women have inherently different taste in food, Loose Woman panellist Brenda Edwards said: ‘I like a steak and chips.

Gendered meals? What’s on the menu

‘And you better make sure my portion looks exactly like his portion. Don’t be scrimping on the portion…I would send it back.

‘Look, I wasn’t raised with this whole afternoon tea thing.

‘It’s breakfast, lunch, and dinner, so I don’t know about cucumber sandwiches in the first place. Finger food? What is that?

‘You need to just give me the proper size portion, you hear?’

Jane Moore was more cynical about the cafe’s motives for offering the different meals, saying: ‘It’s a good pr stunt, isn’t it?’

‘He’d have a Scotch egg, a pork pie, a sausage roll, any other beige carbohydrate you can name, because that’s what he likes to eat.

‘So I do think – and it’s a sweeping generalisation – that men largely have different eating habits to women.’

She asked: ‘Do they have another menu in mind, and I wonder which way that would take you?’

Host Christine Lampard agreed: ‘It opens up all sorts of discussions this, I have to admit.’

However, she seemed to disagree with Jane that men and women have naturally different taste in food.

She explained: ‘I’m very lucky. [My husband] Frank and I will go in, and we will order exactly the same thing – to the point that we have to change things so that we don’t sound like idiots.’

Martin Lewis explains how to get £173.50 worth of Christmas presents for just £42

2019 Grammy Awards Guide: Who Is Performing at the Grammy's This Year?