Lou Ferrigno Jr. doesn’t have to. The “S.W.A.T.”, actor and son of “The Incredible Hulk” star Lou Ferrigno tells Page Six that he remembers thinking of Jackson, “Wow, he’s oddly very nice and normal. It’s surreal to be put in that situation and be reminded the whole gaudiness of celebrity is just man-made.”

Ferrigno Jr. also says that Jackson — who was trained by his bodybuilder-turned-actor dad in the 1990s — was a cutup who loved to play practical jokes. One favorite, if an odd choice, considering Ferrigno Sr. is 85 percent deaf: crank calls.

“He would play pranks on my dad,” the 36-year-old actor says. “He would call my dad and be like, ‘Hey I’m looking for Omar,’ and my dad would be, ‘Huh? Who’s this?’ ‘I’m looking for Omar.’ And my dad isn’t great on the phone so it would end in him yelling, ‘Who’s Omar?’ We were trying to figure out who Omar was and [then] we’d figure out it was Michael. He loved playing pranks; he was so lighthearted and sweet.”

Ferrigno Jr. has followed in his old man’s incredibly buff footsteps but says that wasn’t always the case. 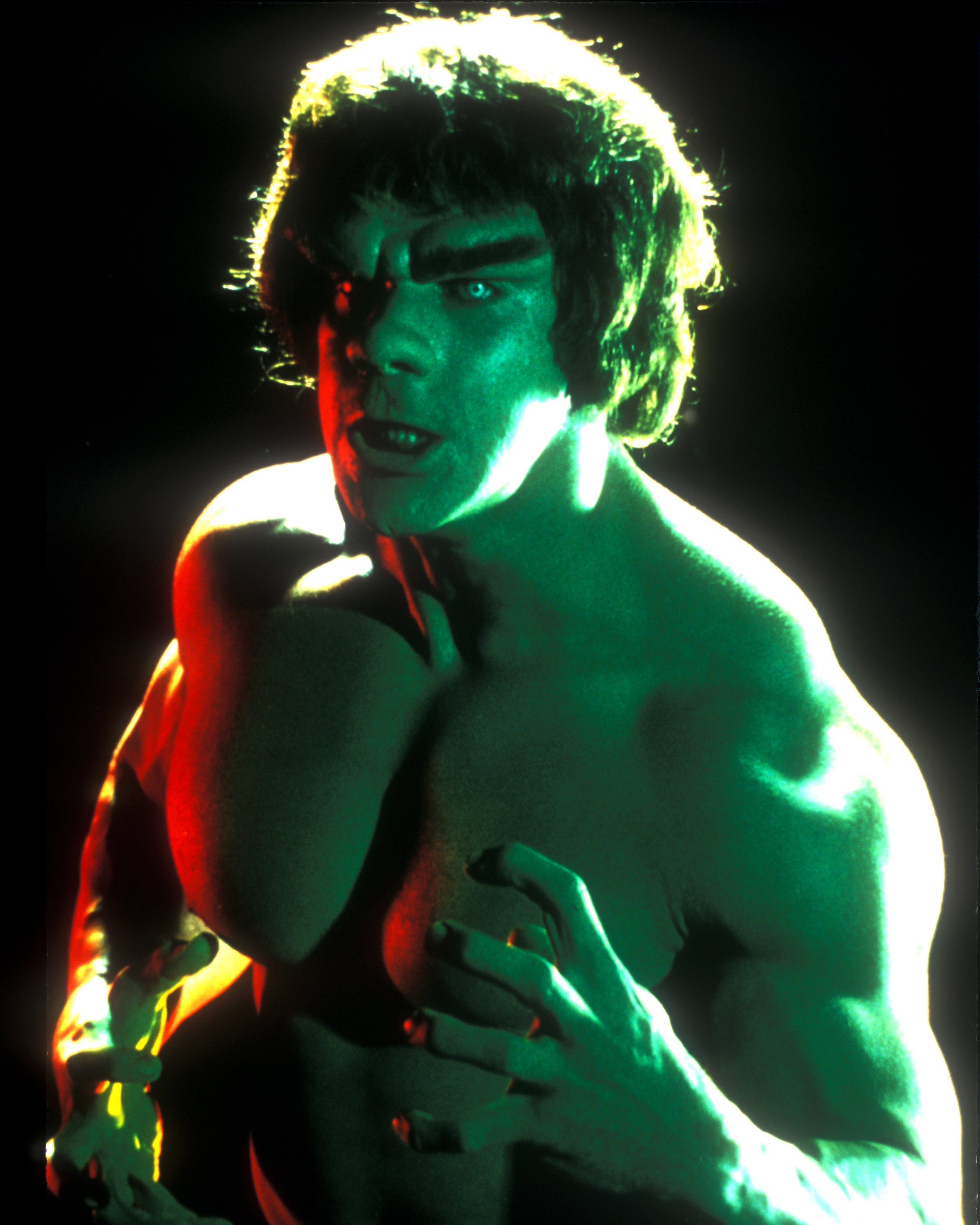 “I was about 5’7″, 195 pounds — not huge, but getting there,” he says of his pre-teen physique. “It was tough hanging out with my dad and his fitness friends with people looking at me and going, ‘You’re his son?’ It was a learning experience. I still see that chubby 11-year-old boy in the mirror.”

And Ferrigno Jr., who can be seen in the upcoming flick “Dreamcatcher,” admits he’s already seeing the trickle-down benefits of his increased career visibility when it comes to female attention.

“I use my sharp tongue and intellect,” he jokes, “and that doesn’t seem to help — but you know what does help? Being on television. Girls reach out to me and they’re like, ‘Hey, how have you been? Let’s get coffee.’”

“People are coming out of the woodwork,” he continued. “From college; girls I haven’t seen in a decade. Once they’ve seen me on television, they want to hear my life story!”

Red Bull Radio and Music Academy to Shut Down This Fall