Louis Osteen, a gregarious chef whose influential South Carolina restaurants helped elevate Southern cuisine to a new respectability in the 1980s and ’90s, died on Sunday at his home in Highlands, N.C. He was 77.

His wife, Marlene Osteen, said the cause was liver cancer.

In 1980, in the coastal vacation town of Pawleys Island, about 70 miles north of Charleston, the Osteens turned what had been a casual sandwich joint into a high-end restaurant, the Pawleys Island Inn, offering local dishes and ingredients; the catch of the day, from nearby waters, might be served over stone-ground grits.

In 1989, their Pawleys Island lease expiring, they opened Louis’s Charleston Grill in Charleston, putting themselves at the beginning of that city’s rise as a culinary destination.

“That restaurant scene started with the Osteens,” the food writer John Egerton told The Atlanta Journal and Constitution in 1996. “It used to be that you had to get invited to a private home to have a fine dinner in Charleston. The Osteens took that tradition and made it public.”

When the hotel housing the Grill changed hands, Mr. Osteen opened a different restaurant, Louis’s, nearby. He later returned to Pawleys Island with several restaurant ventures.

At the typical Osteen establishment, Marlene would handle the front of the house. Louis presided over the kitchen, but he, too, would be out front, greeting diners in a manner that has since become common in stylish restaurants.

“He is the prototype of the chef we have today,” John T. Edge, director of the Southern Foodways Alliance, which studies and promotes the food culture of the South, said in a telephone interview. “He didn’t do it by design. He didn’t do it by focus group. He instinctively understood that his work was as much in the dining room as in the kitchen.”

William Louis Osteen was born on Sept. 17, 1941, in Anderson, S.C. His father, Albert, owned movie theaters, and his mother, Martha (Martin) Osteen, was a homemaker. His first job was working in one of his father’s theaters, a drive-in. 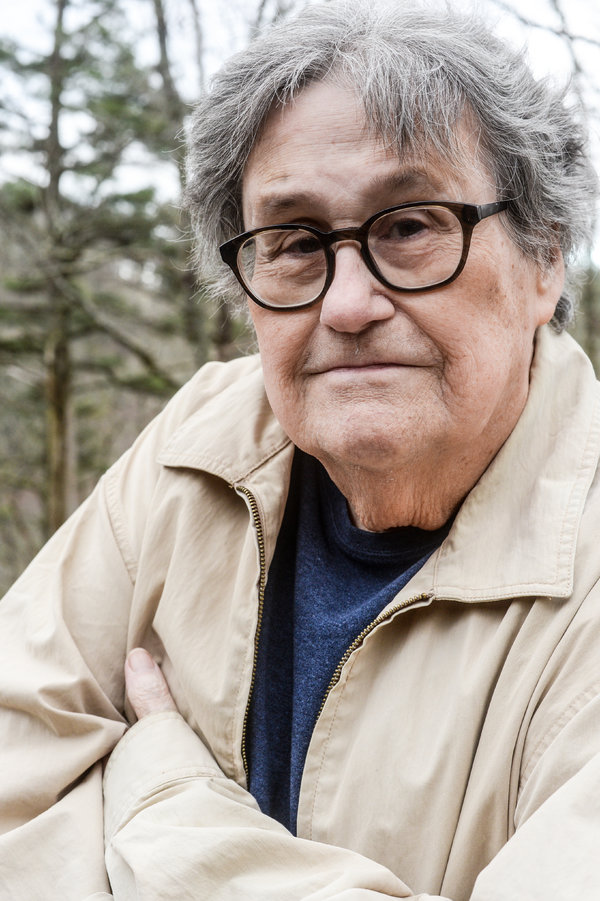 “I was 10 years old and took pride in cooking and serving popcorn, hot dogs and hamburgers,” he told the website The Daily Meal in 2015. “I wanted to make the best concession food I could.”

He managed theaters in Atlanta in the 1960s, but in the ′70s, having become interested in cooking from watching Julia Child on television, he went to work in the kitchen of a French restaurant in Atlanta, a training ground that proved influential when he opened his own restaurants.

“He was very, very connected to classic French cooking,” Marlene Osteen said, “and he applied those techniques to the Southern ingredients.”

There was no fancy culinary school on Mr. Osteen’s résumé.

“He always said that he went to the school of hot stove,” his wife said.

But he educated himself in the traditions of Southern cooking, knowledge that went into “Louis Osteen’s Charleston Cooking: Recipes From a Lowcountry Chef,” a 1999 cookbook in which can be found recipes for pan-fried quail with huckleberry and sage sauce, Charleston chile-pickled shrimp, barbecued shrimp on biscuits and dozens of other dishes.

Louis’s Charleston Grill had a rocky start. Just as it was scheduled to open in September 1989, Hurricane Hugo struck, devastating much of coastal South Carolina. “We had to postpone a couple weeks because of that,” Marlene Osteen said.

Timing again bedeviled Mr. Osteen decades later when he opened two restaurants in Las Vegas just as the 2008 recession was derailing the American economy. Neither lasted long. He then consulted for a Nashville hospitality group.

Mr. Osteen’s first marriage ended in divorce. He and Marlene Rudy married in 1979. He is also survived by a sister, Jenny Pusser; a daughter from his first marriage, Charlotte Gavin Osteen; two stepdaughters, Lara LeRoy and Heather Benn; and five grandchildren.

In 2004 the James Beard Foundation named Mr. Osteen best chef in the Southeast. That award was an appropriate recognition of a view that Mr. Osteen had that might be described as cooking what you know.

“I think you have to have certain credentials to make certain kinds of food,” he told the website The Local Palate in 2016. “Like I would never be able to open an Italian restaurant, although I cook pretty good Italian. I’m from the South, and Southern food is as good a food as you’ll find on the planet.”