And the hits keep coming.

Machine Gun Kelly was caught on video hitting a reporter’s microphone and storming off after being asked about his red carpet fight with Conor McGregor at the 2021 MTV Video Music Awards.

“Someone just told me you had a little scuffle with Conor McGregor on the carpet. What happened?” Variety’s senior culture and events editor Marc Malkin asked the “Bloody Valentine” singer, who was accompanied by girlfriend Megan Fox at Sunday night’s show.

But instead of answering the simple question, Kelly, 31, let out an exasperated yelp and smacked the mic away. He then grabbed Fox’s hand and walked off in a huff.

Fox, 35, smiled awkwardly as she was dragged off by her boyfriend, grimacing at the reporter while telling him, “We’re not allowed to …,” to which Malkin said, “OK, OK.” 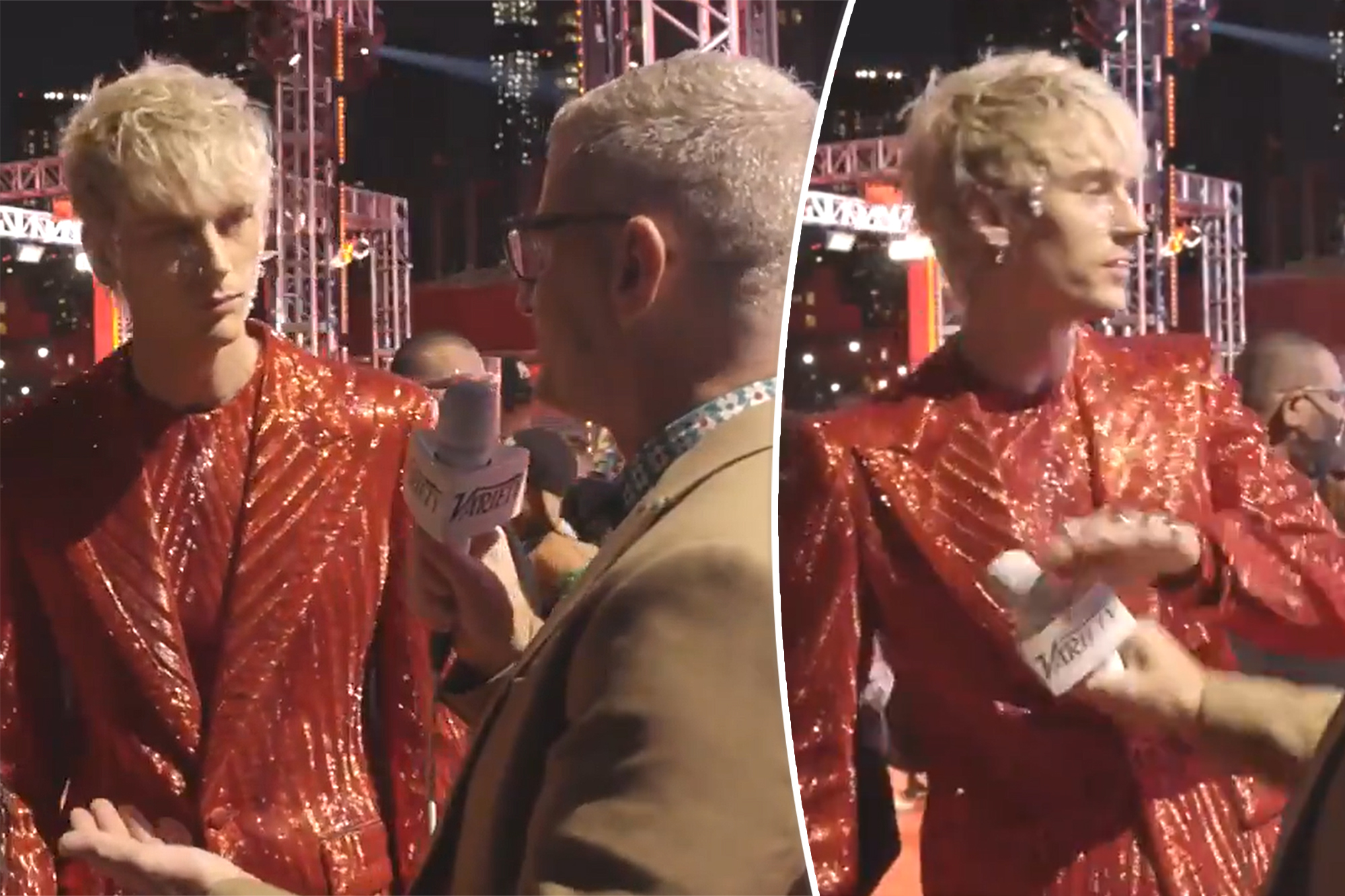 While MGK wouldn’t address the altercation, McGregor, 33, spoke candidly backstage at the awards show, telling “Entertainment Tonight,” “Nothing happened with me, I only fight real fighters, people that actually fight, you know what I mean.”

He added, “I certainly don’t fight little vanilla boy rappers. I don’t even know the guy. I don’t know anything about him, except that he’s with Megan Fox.”

As Page Six exclusively reported, the two broke out in a scuffle and had to be “pulled apart” by security.

A source told Page Six, “[McGregor] was ready to throw fists. … Security was having trouble holding him back.”

Another source told us that McGregor allegedly threw a drink at MGK. 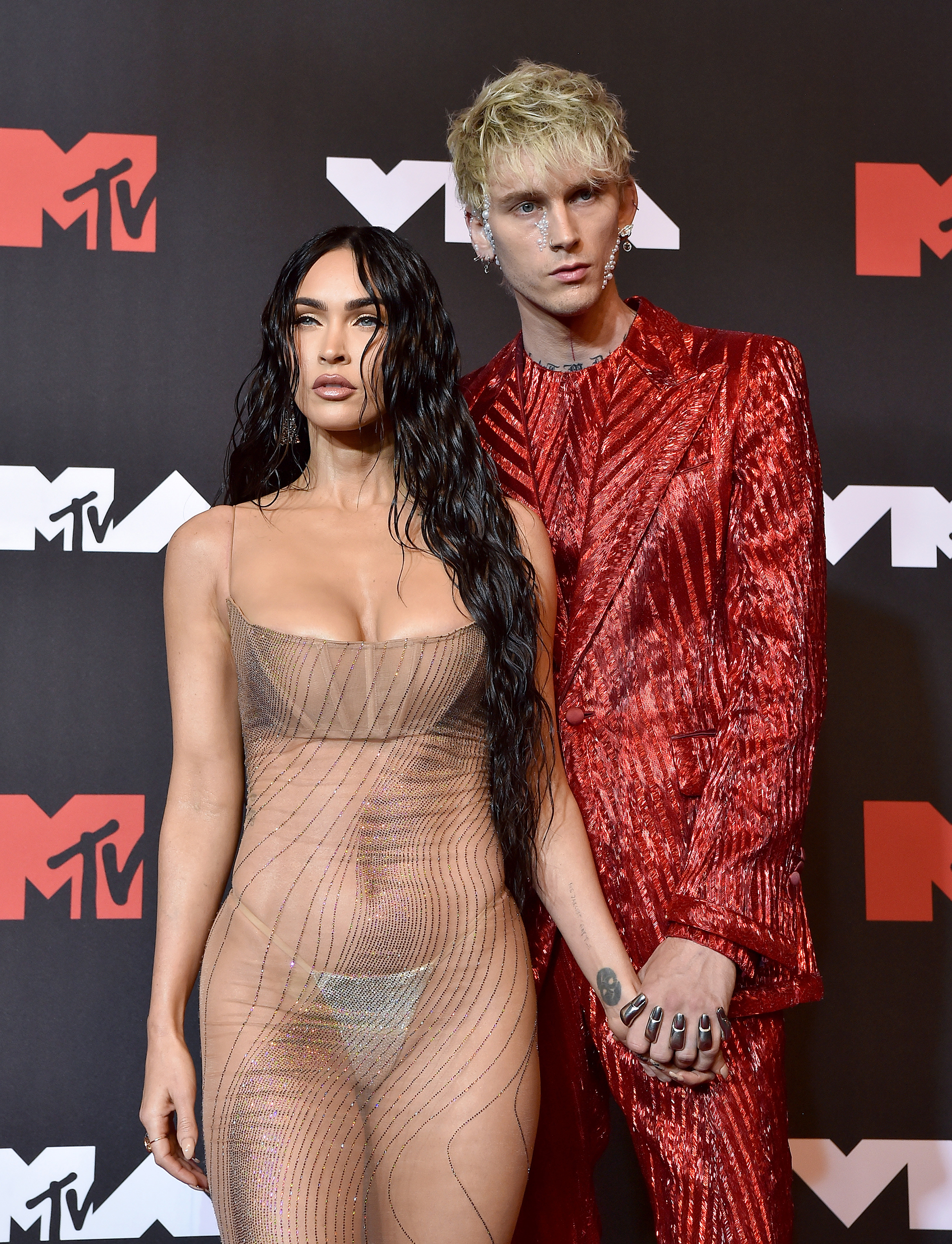 It has yet to be confirmed why the fight broke out in the first place, but McGregor’s rep denied the fight even happened and told Page Six in a statement, “Conor only fights fighters.”

Kelly’s rep did not get back to us.

Despite the drama, both Kelly and McGregor seemed to move on rather quickly and both walked the red carpet with their significant others as if nothing happened.

Hoda Kotb is ready for baby No. 3, says adoption process is ‘really slow’

Get Your Groove On This International Dance Day With These Movies