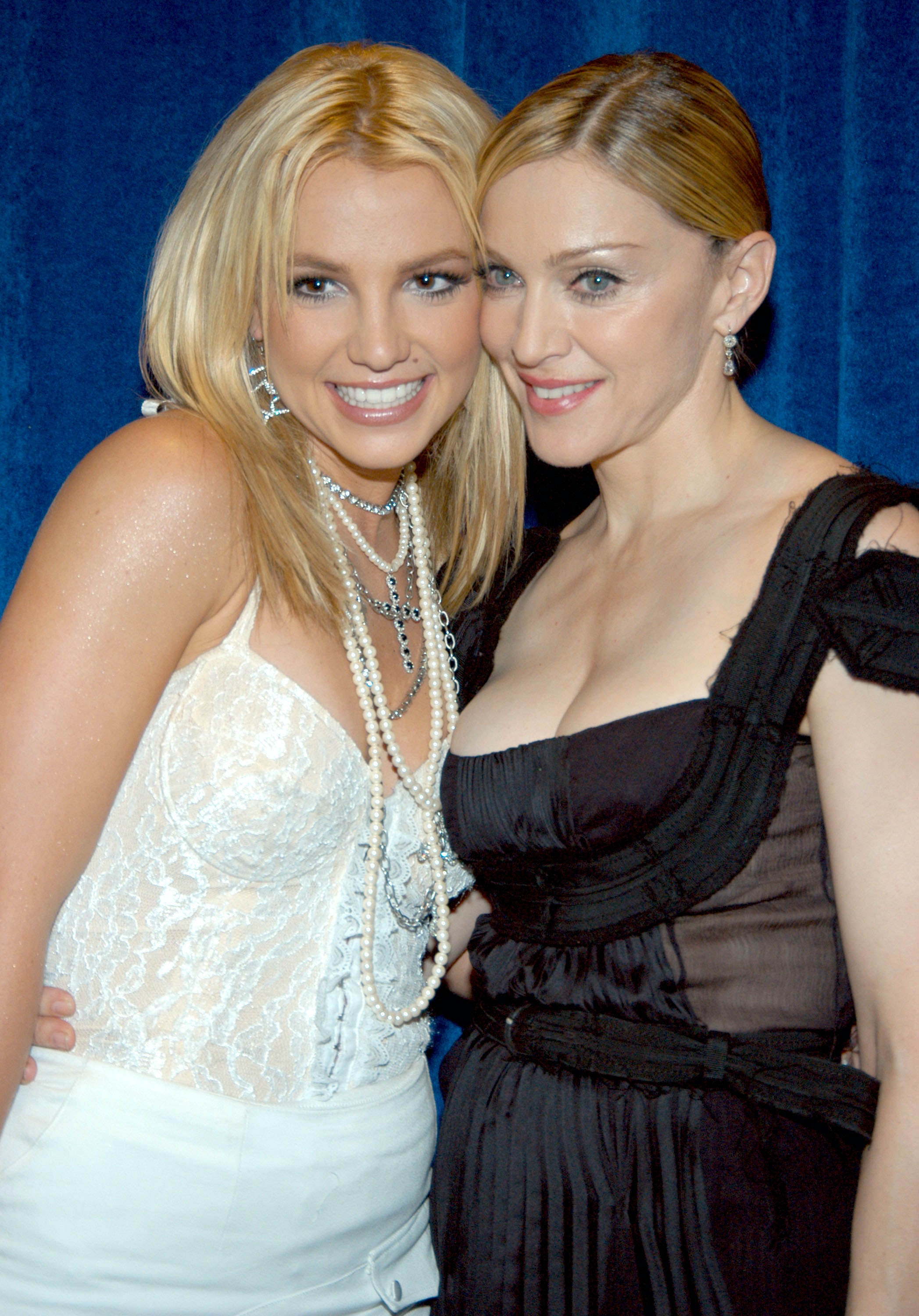 It seems there’s hope for the #FreeBritney movement yet, thanks to none other than Madonna. The icon is far from the first celebrity to voice her outrage since the public finally got a harrowing glimpse into the conservatorship that has dominated Spears’s life since 2008. But she definitely took the most time—around two weeks after her celebrity peers like Christina Aguilera, Paris Hilton, Halsey, and (most controversially) Spears’s ex, Justin Timberlake. Madonna’s comments on Thursday do, on the other hand, make her Spears’s most vocal supporter and prominent advocate at a crucial time, after a Los Angeles Superior Court judge denied her request to finally halt her father’s complete control over her life.

“Give this woman her life back,” Madonna captioned a photo of herself wearing a Britney Spears shirt on her Instagram Stories. “Slavery was abolished so long ago!” Not one to mince words, Madonna then called for an end “to the greedy patriarchy that has been doing this to women for centuries.” (Or nearly a century, since the Supreme Court legalized forced sterilization—a ruling that has quietly affected countless women since Spears alleged that the conservatorship team led by her father has prevented her from removing her IUD.)

“This is a violation of human rights!” Madonna, who has had some memorable collaborations with Spears over the year, continued. “Britney we coming to get you out of jail!”

Madonna’s reminder that Spears’s struggles are still very much ongoing also served to highlight this week’s series of major, behind-the-scenes developments affecting Spears’ case. On Tuesday, the court-appointed attorney who has represented Spears since the beginning of her conservatorship, Samuel D. Ingham III, filed a petition to resign. (According to Spears, he discouraged her for speaking out sooner; she didn’t even know she could petition for the conservatorship’s end.) Ingham’s request to resign came on the heels of another from Bessemer Trust; the private wealth management firm asked to stop overseeing Spears’s finances alongside her father “immediately.”

This Monday, Spears’s manager, Larry Rudolph, resigned, and in the days since, Spears’s mom Lynne filed a petition advocating for her daughter’s “immediate appointment of independent counsel. Whether or not Madonna’s involvement will help bring about change will be revealed when a judge addresses all of the above petitions on July 14.

Kylie Jenner Calls Out Photoshopped Caption on Instagram: "I Never Said This"