Why Armie Hammer should date Rihanna or Kendall Jenner next

Mary-Kate Olsen and estranged husband Olivier Sarkozy have reached a settlement in their divorce, their lawyers said Wednesday.

“As of this morning, we reached a final agreement,” Sarkozy’s lawyer Michael Mosberg told a judge during a Manhattan Supreme Court video hearing.

Mosberg said the parties would have a finalized and signed copy of the agreement to the judge by next week.

“Yes, your honor that is correct everything is resolved,” Chemtob said. “We’ve been working very hard. We do have a settlement.”

The 34-year-old “Full House” star — who appeared on the video hearing wearing a black turtleneck — filed for divorce in May from the French banker and half brother of former French president Nicolas Sarkozy.

Olsen attempted to file for an emergency divorce during a moratorium on new cases brought on by the coronavirus pandemic, claiming that her 51-year-old husband of five years ended the lease on their $29,000-per-month Gramercy Park pad, leaving her to look for a new place amid the health crisis.

Amid the divorce, Olsen moved to a $325,000 Hamptons rental for the summer. 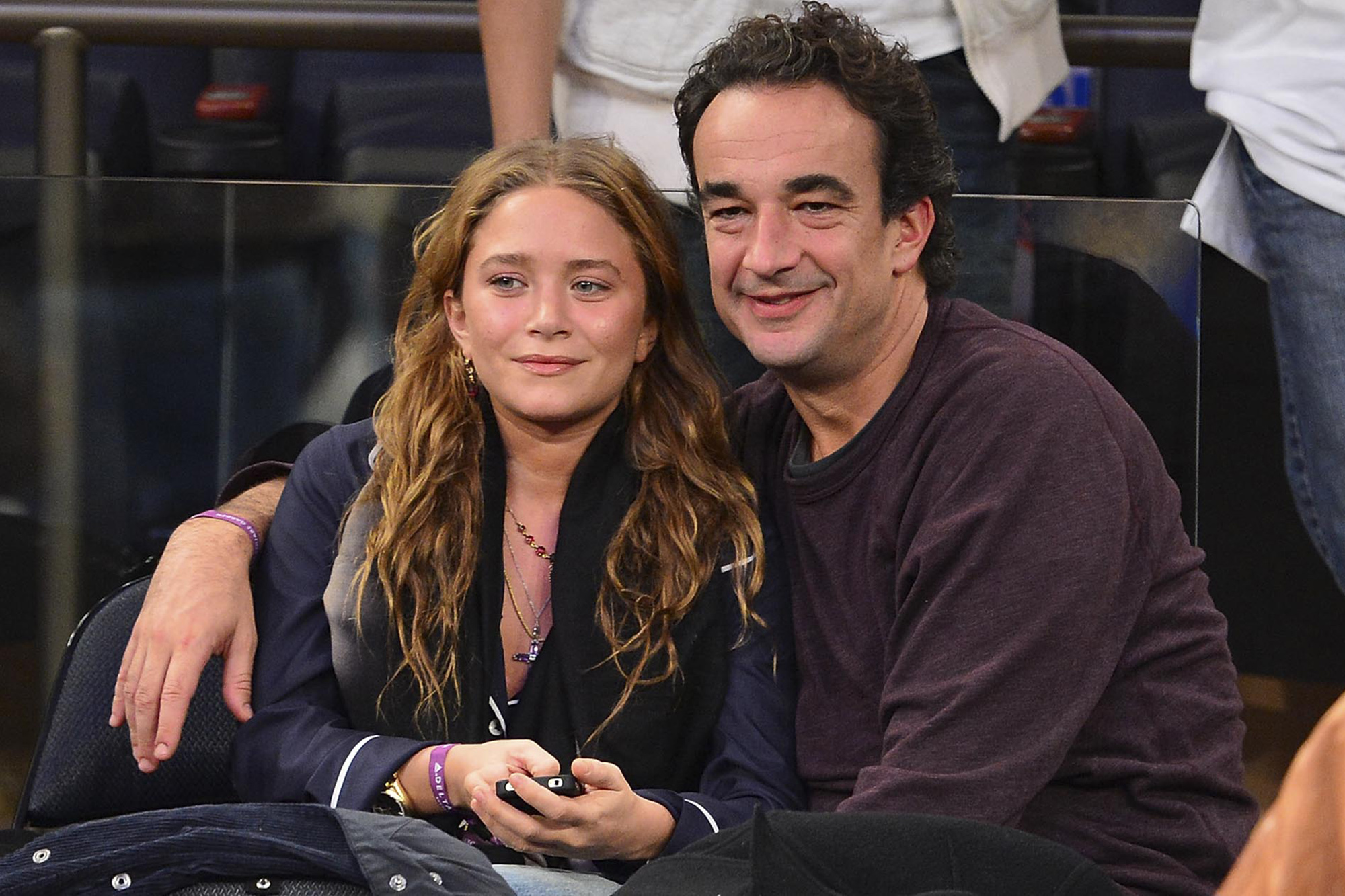 Sattler pushed the lawyers to finalize the settlement.

“Until I actually see the proof I’m going to hold your feet to the fire a little bit,” the jurist said. “I do trust and believe that this is happening, however I’m going to keep control of the case to make sure this gets done and get them divorced.”

Rowan Atkinson net worth: How Mr Bean and Blackadder actor made his eye-watering fortune