Could she be any more single?

Matthew Perry’s ex-fiancée, literary manager Molly Hurwitz, stepped out for a stroll in Los Angeles on Wednesday without her engagement ring — but she did have one reminder of the “Friends” star with her.

One day after news broke that Perry, 51, and Hurwitz, 29, had called off their engagement, she was seen walking their two dogs while using a leash emblazoned with the “Friends” logo. 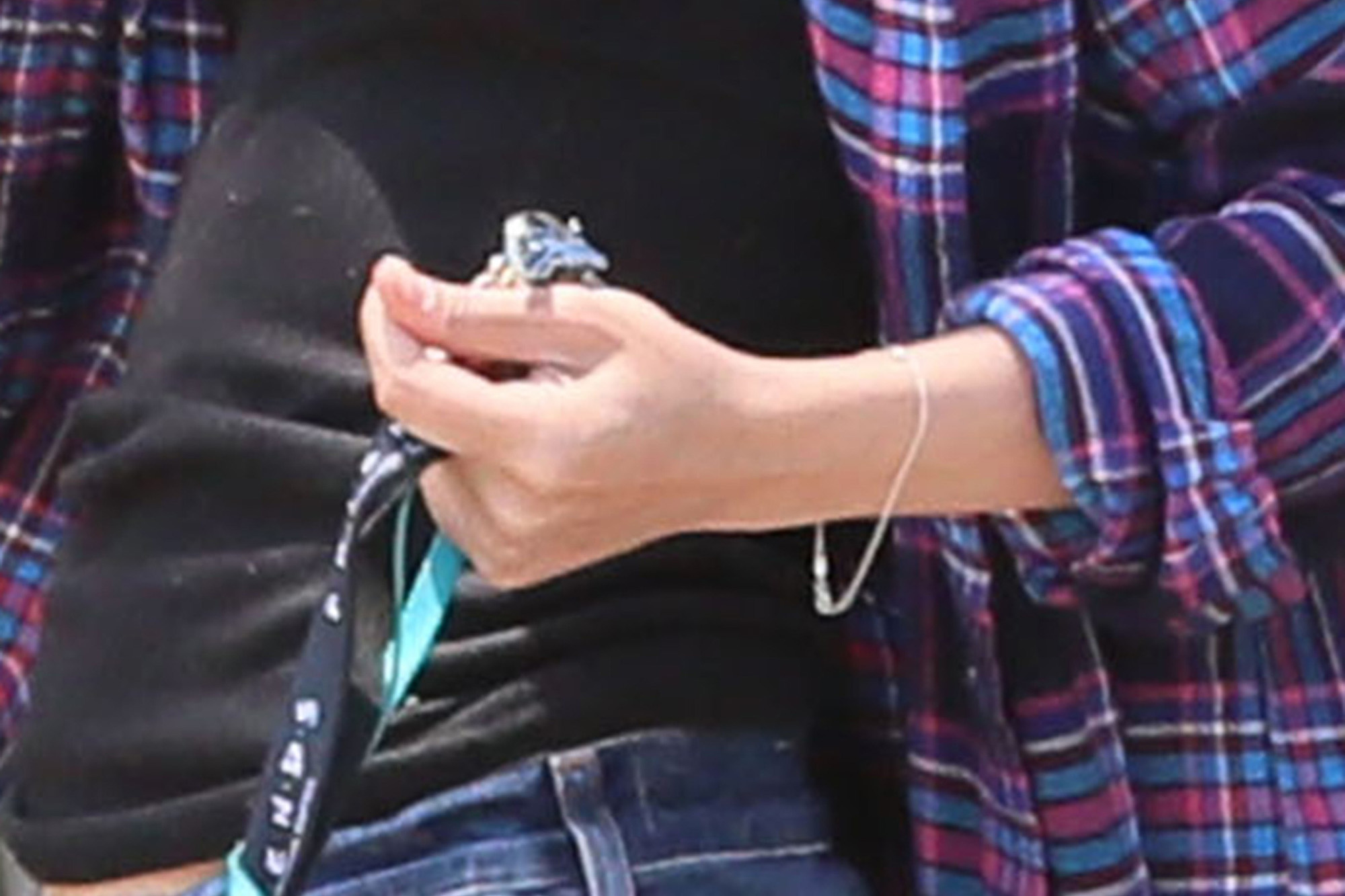 The “Friends” leash held onto Alfred, a brown doodle mix Perry and Hurwitz reportedly share. Hurwitz also walked her little pooch Carla, who has made many appearances on Alfred’s Instagram page, with a logo-free teal leash.

Perry released a “Friends” merchandise collection ahead of the hotly anticipated reunion that premiered on HBO Max in late May. Although it doesn’t include a leash, a dog bandana is available — as are outrage-inducing T-shirts that that play off Perry’s character Chandler Bing and read, “Could I be any more vaccinated?”

Hurwitz also modeled some “Friends” merch back in December as part of a charity initiative to benefit COVID-19 relief groups. 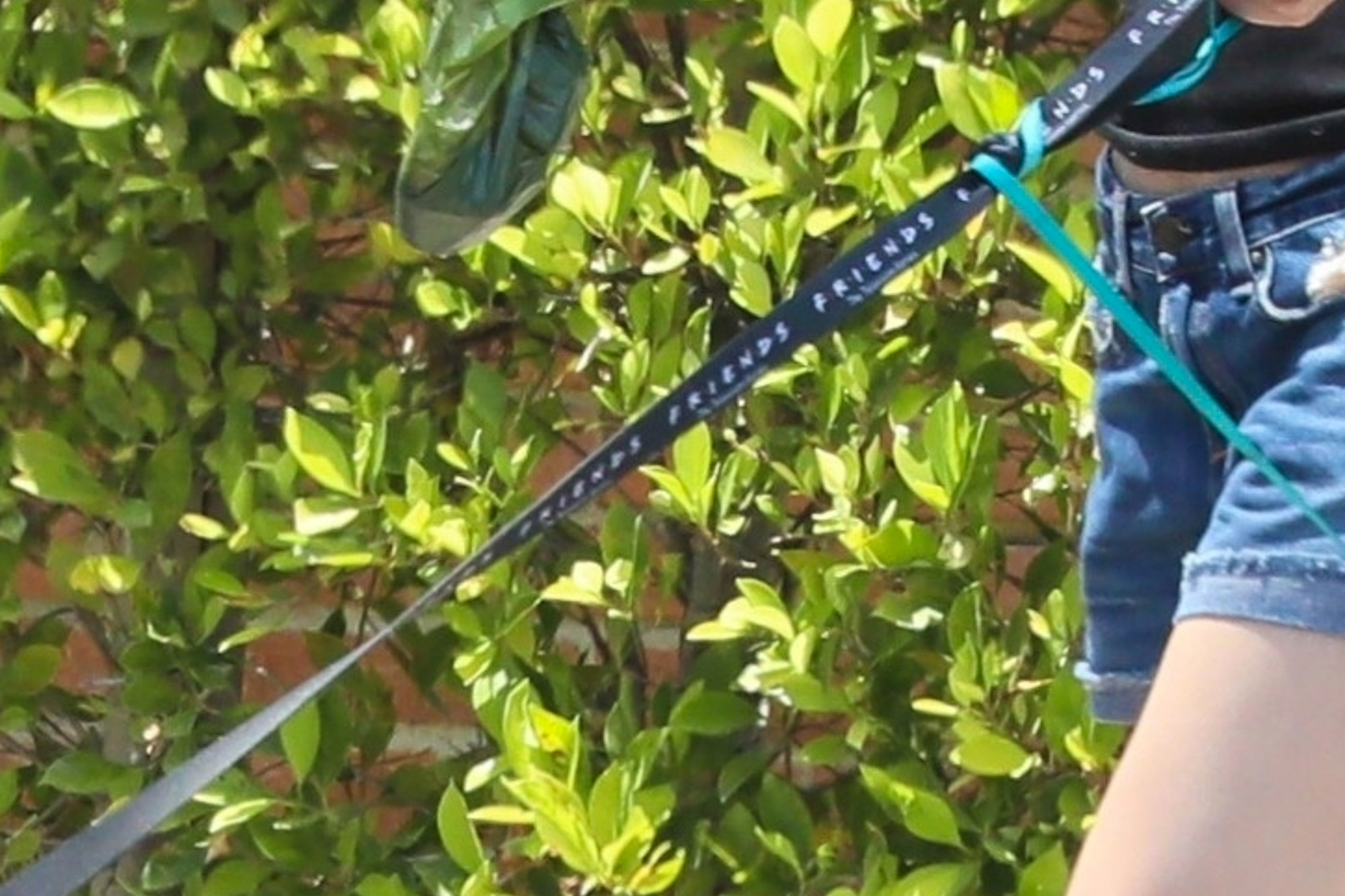 But a love of “Friends” merch couldn’t save this couple. Perry confirmed his breakup from Hurwitz on Tuesday night, telling People: “Sometimes things just don’t work out and this is one of them. I wish Molly the best.”

The pair got engaged in November of 2020, with Perry calling Hurwitz “the greatest woman on the face of the planet” at the time. They started dating in 2018. 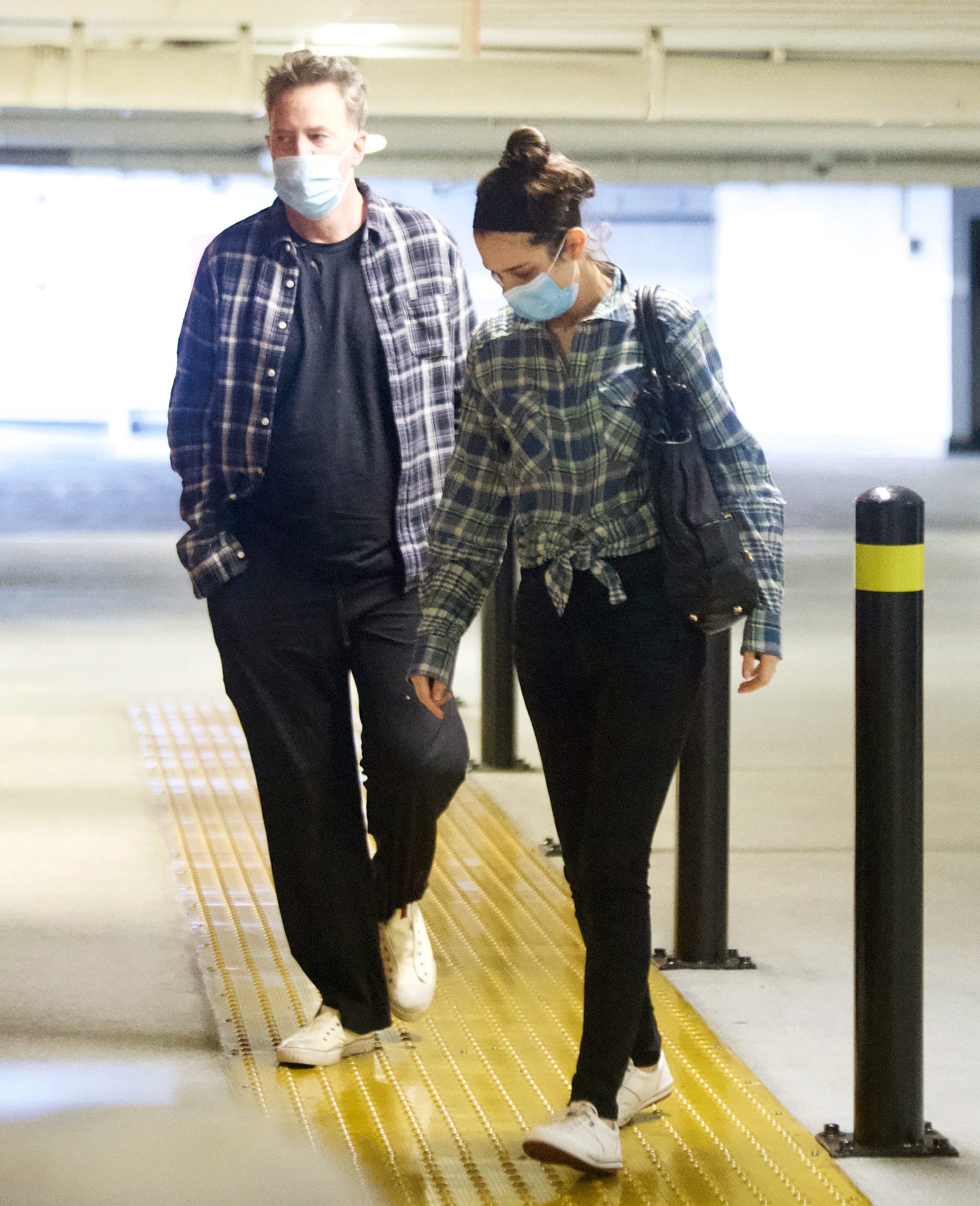 In recent weeks, as anticipation over the “Friends” reunion grew, fans became concerned when Perry appeared on camera for a promotional interview with a strange gaze and a slurred speech pattern.

A source later told The Sun that dental work was to blame for the star’s speech issue.

Perry has been open about his struggles with addiction in the past.

'Beauty and the Beast': How Much Has Belle Changed in the Live Action Remake?

Save over 50 percent on this cozy weighted blanket