MCDONALD'S is launching a new BBQ bacon stack burger this week – and mozzarella dippers are making a comeback too.

To cool Brits down during the sizzling heatwave, the fast-food chain is bringing back the Aero McFlurry in two flavours – chocolate and mint. 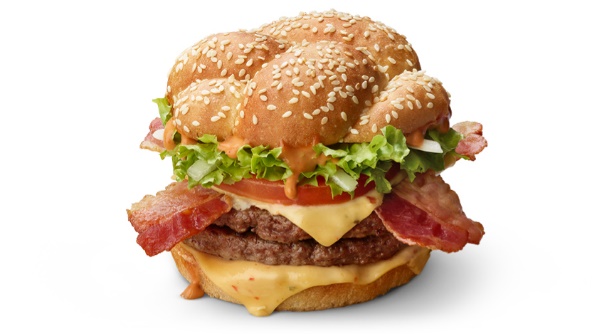 All the new limited edition snacks will be hitting restaurants on Wednesday this week (June 16) – but you'll have to act fast to try them.

The new treats will only be around for six weeks before they're taken off the menu.

The new BBQ bacon stack is made with two beef patties, two slices of pepper jack cheese and bacon topped off with tomato, lettuce, onions and BBQ sauce.

It's sandwiched between a sesame seed bun, and costs £4.79 for a burger and £6.29 as part of a medium meal deal – which includes a side and drink.

What’s new to the McDonald’s menu

NEW snacks are hitting Maccies restaurants across the country on Wednesday.

They will replace the five limited edition snacks disappearing off the menu tomorrow.

Here's what the new treats are, and how much they cost:

Mozzarella dippers: Cheese sticks coated in breadcrumbs, with a salsa dip on the side

Fans of the mozzarella dippers will be pleased to hear the treats are coming back to the menu too.

They are cheese sticks coated in breadcrumbs – and they come with a salsa dip.

A single portion of three dippers costs £1.89, but if you're planning on sharing them – or just feeling hungry – then you can buy nine for £5.09.

They're the same price as what they were when they hit the Maccies menu for six weeks back in February this year. 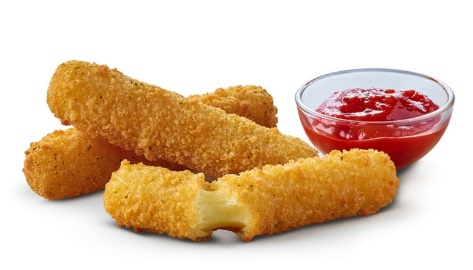 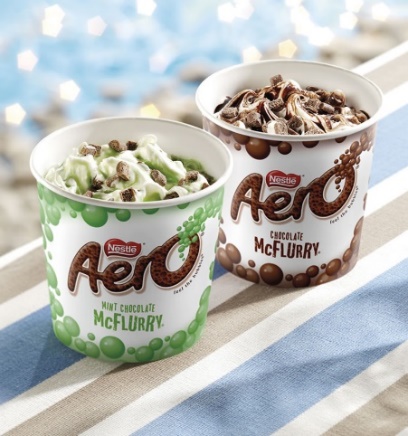 Finally, the Aero McFlurry will be back on Wednesday too – just in time for the hot weather.

The sweet treat is loved by Maccies fans, and last hit the menu back in 2019 after diners had waited four long years for its comeback.

You can buy the new McFlurries in a mini size, which costs 99p, or a regular size, which will set you back £1.49.

All the new items launching on Wednesday will replace the five popular items Maccies is axing from the menu tomorrow as part of a menu shake-up.

You won't be able to buy the bacon clubhouse double, cheese and herb melts, the chicken deluxe meal and the Galaxy chocolate McFlurry and the Galaxy caramel McFlurry, as it's leaving the menu.

You only have tomorrow left to buy the grub.

It comes as customers were left fuming that a nationwide shortage of the hugely popular chicken selects had left them without their favourite snack.

The crisis happened over the weekend, which saw the big flavour chicken wraps and the chicken deluxe burger, both of which contain selects, vanish from menus too.

The Sun asked McDonald's what was causing the shortage of chicken selects, but the chain declined to comment.

McDonald’s launches seven days of deals including 30% off the entire menu.

Aldi reveals new McDonald’s ‘menu’ – and it is 47% cheaper than the fast food chain.