"People need to be reminded immigrants are not villains, they're just looking for a better life… in fact, we are all immigrants,” says the Bob Hearts Abishola star.

Let me ask you a question. If where you lived or the environment that you were in was limiting, maybe even toxic—and not just for you, but for your entire family and those who you loved—and there was absolutely nothing that you could do to change it, what would you do? It’s not far-fetched to believe that many people, if they could, would try to put themselves and their loved ones in a better environment. So, what exactly is it about immigration that many people act as if they don’t understand?

“In the past few years, we’ve seen a lot of attacks on immigrants, as a whole, and the idea of immigration,” said Folake Olowofoyeku, star of the first American sitcom to feature a Nigerian family. “And the fact is, no one willingly wants to leave their home. You know? It’s usually something that forces you out of there. And you go to a new land, trying to better yourself in various circumstances.” 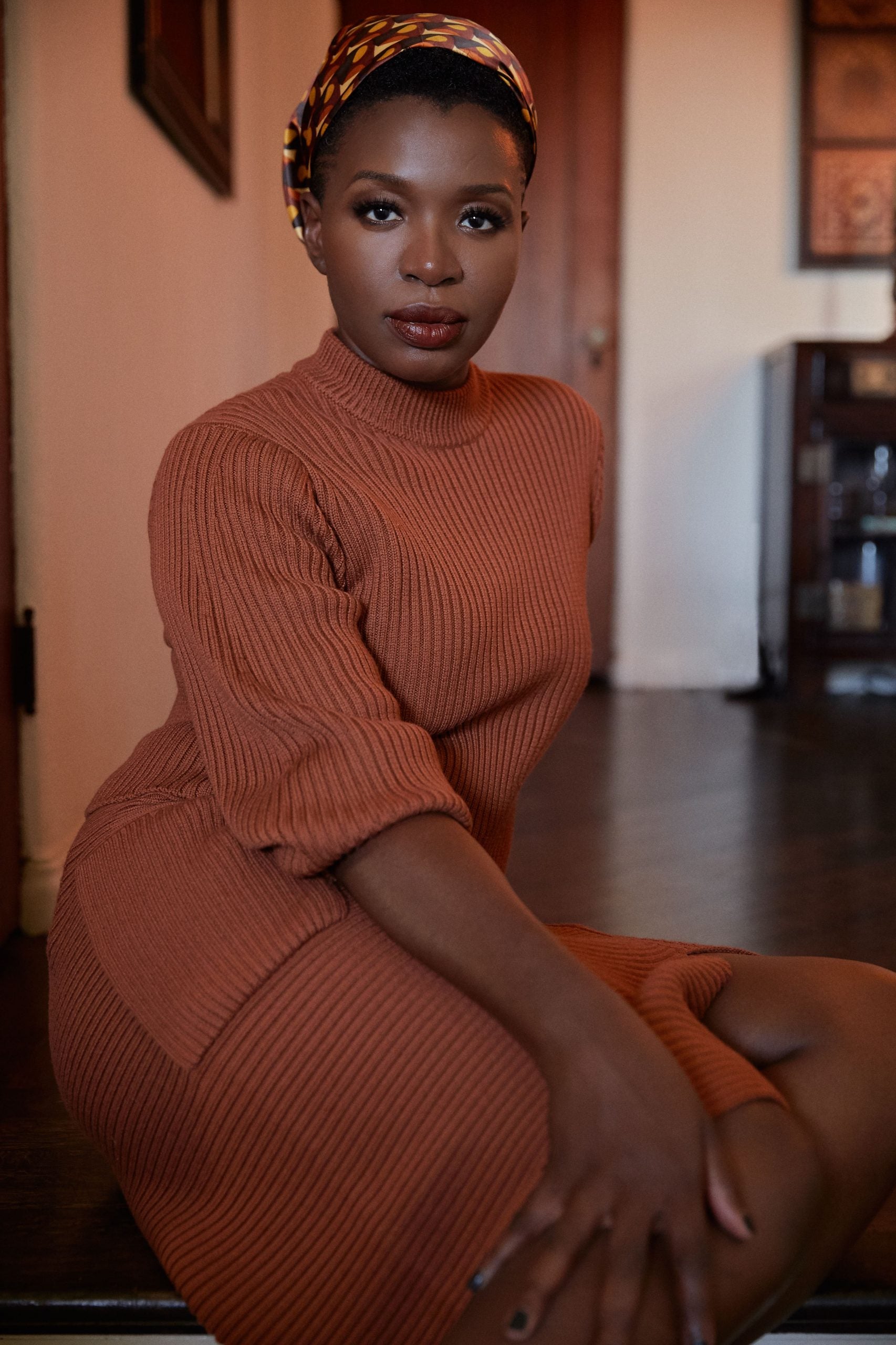 The Nigerian actress and star of the CBS sitcom Bob Hearts Abishola, which explores the Nigerian immigrant experience, is the youngest of 20 siblings (her eldest is in his mid-seventies) and emigrated to the United States in 2001.

Olowofoyeku grew up in Victoria Island, an affluent area that’s known as the main financial and business center of Lagos. But at just 18 years old, she moved to the Big Apple with one of her sisters, who’s 30 years her senior. What was supposed to be just a summer vacation turned into her enrolling into City College of New York without her family’s knowledge or blessing, but the tenacious and self-driven renaissance woman had big plans and refused to allow anything or anyone to stop her.

Her dad, who was a powerful Nigerian politician and attorney, along with her mother wanted their youngest daughter to pursue law, but she had other plans, and unfortunately for them, they raised a bold, courageous and independent thinker.

“It just didn’t feel right,” said Olowofoyeku, who had big dreams that she refused to ignore. “I tried to picture myself in law, which is the family profession and what my parents wanted me to get into, and I just couldn’t, nothing about it appealed to me. My calling was in music and the arts.” 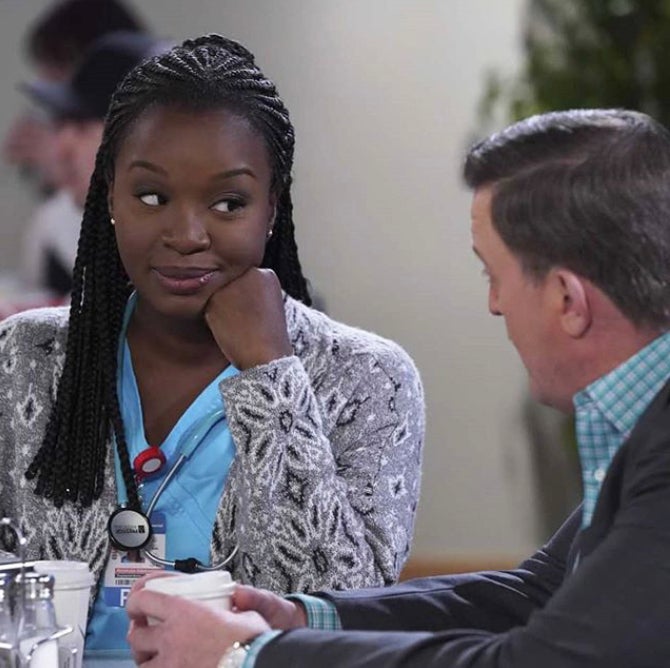 After receiving her B.A. with honors in theater, the award-winning actress continued to pursue her love for music and went on to earn a degree in audio engineering from the Institute of Audio Research in New York. The self-taught electric guitarist also loves to sing and plays the piano, something her dad had all of his children trained to do at a young age. “I make music,” said Olowofoyeku, who’s worked with David Bowie and appeared in two of his music videos as his bass guitarist. “I released a song last year. I think I released a song some years before that under a different name, The Folake. But now, I’m just going by Folake on all the music platforms and I’m working on more music now.”

When it comes to her path, she believes that if she had more guidance once she arrived in the United States, she may have done things a little differently.

“I was fighting so many forces and also not knowing how to navigate, or learning how to navigate, a new continent very much on my own,” she explained. “So, I really was just guided by, ‘Okay, this feels right, this feels good. Let me keep on exploring this.’ My guiding force was this divine pull that just pushed me towards what it felt like I should be doing.” 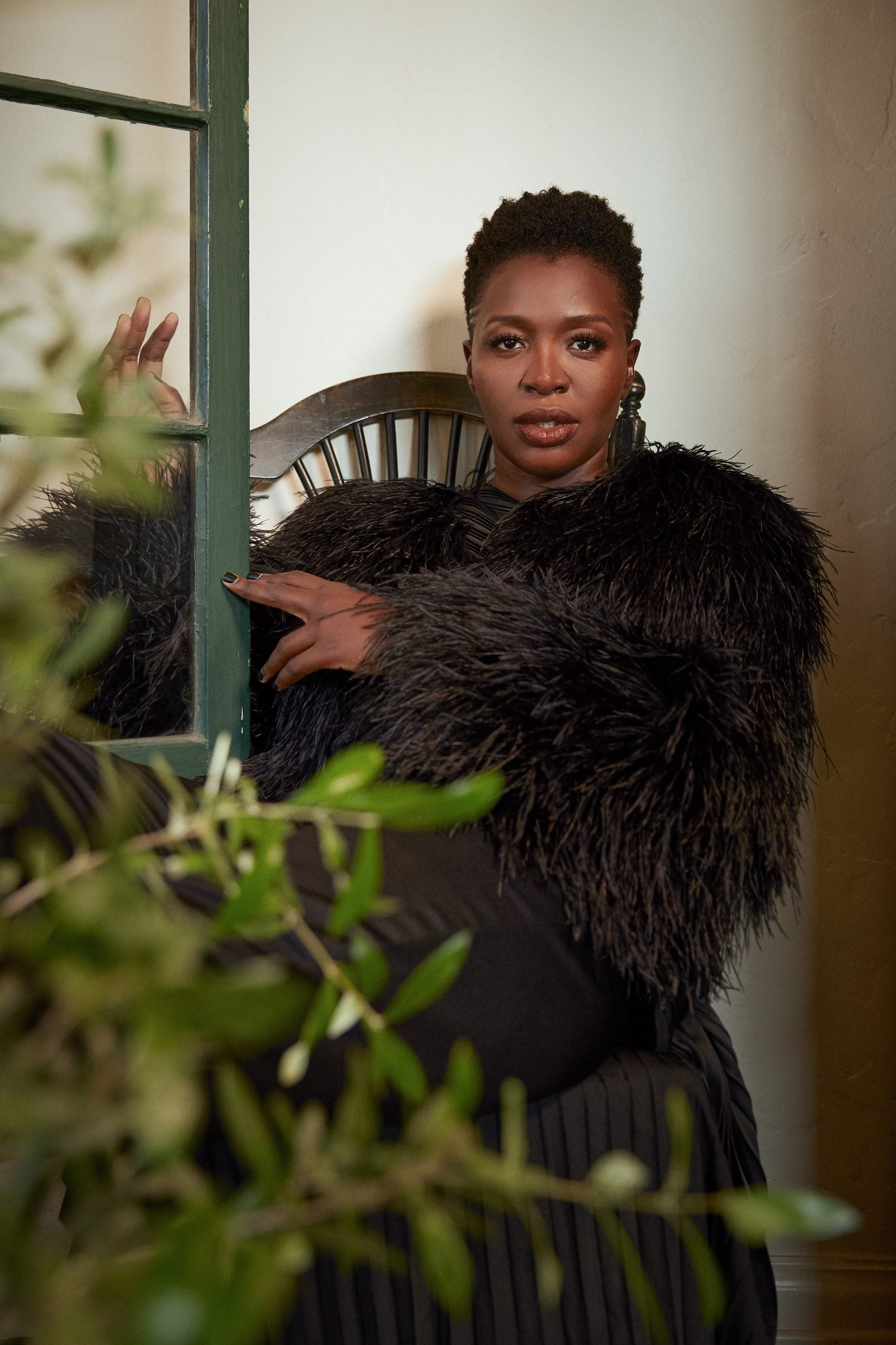 That guiding force was pretty accurate and steered Olowofoyeku in the direction of success. And one thing that she makes clear is that no matter what she decides to pursue, no one will outwork her. Much like her character Abishola, who is also a Nigerian immigrant woman of the Yoruba tribe, Olowofoyeku shows America that foreign-born women and men who come to this country work their asses off, and in doing so contribute far more to the fabric of American culture than Americans want to admit and acknowledge

The timely comedic love story about Bob, a white, middle-aged businessman from Detroit who falls for his cardiac nurse Abishola, a Nigerian immigrant, highlights and brings much needed laughter and truth to the immigration conversation. “It’s timely because people need to be reminded immigrants, in general, are not villains, they’re just looking for a better life,” explained the actress. “And in fact, we are all immigrants.”

The second season is back, and if you haven’t watched, Olowofoyeku says you’re “missing a show that’s filled with a lot of laughter, a lot of love and a lot of heart and kindness, and a lot of crazy but in a good way. It’s a show that highlights differences but, in the same breath, highlights the fact that even though those differences exist, we all, deep down, want the same thing, which is, love, family, good health and to be surrounded by people we love.”

Schoolgirl, 18, dies after being hit by a car outside school