Mike Richardson, a former Chicago Bear who was on the Super Bowl-winning 1985-1986 team, has been arrested in connection with a homicide in Phoenix. Investigators believe Richardson, 59 — also known as L.A. Mike — shot a man over $200 worth of cocaine, CBS affiliate KPHO-TV in Phoenix reported. 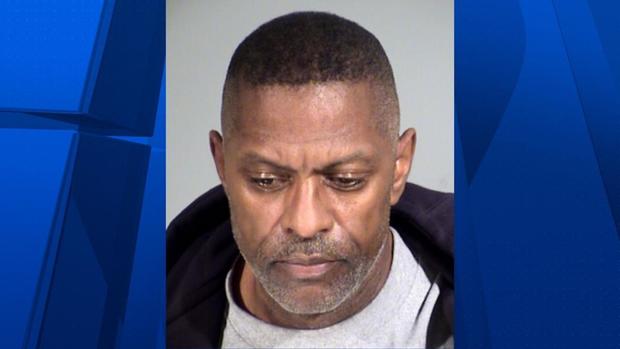 He was booked on suspicion of second-degree murder and weapons misconduct, and was also wanted on a felony warrant that was issued just over a week before the shooting, the station reported.

Richardson played for the Bears from 1983 until 1988 and was part of the Super Bowl XX winning 1985 team. He also appeared in the famed “Super Bowl Shuffle” video.

Published reports noted that Richardson played 88 games for the Bears and was an All-Pro in 1986.

He also faced a 13-year prison sentence after his 21st drug conviction in 2008, but ended up only serving one year after former Bears Head Coach Mike Ditka came out in his support at trial, reports said.

What Nobody Says About Studying Abroad While Black: It Kinda Sucks, and Here's Why