Mike Tindall has revealed his desperate battle to get home to wife Zara and daughters after being swept up in Storm Ciara chaos during lad’s weekend away in Scotland.

The former England rugby ace, 41, had been enjoying a couple of days with his friends when he was caught up in the travel disruption caused by the bad weather.

The former rugby player, who lives in Gloucestershire to be with his wife Zara Tindall and their daughters Mia, five, and Lena, one, joked on Twitter he would be ‘hitchhiking home’ after his plane was diverted back to Edinburgh due to the bad weather.

Posting on Twitter, he shared a crying emoji, writing: ‘So close to Birmingham airport! Then 40 minutes later, landed back in Edinburgh.’ 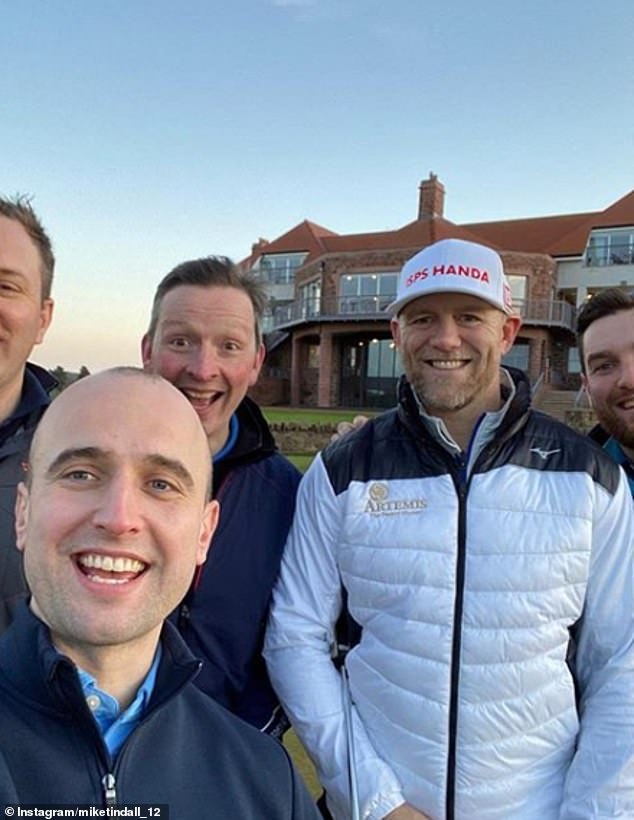 Mike Tindall, 41, has revealed he has been caught up the travel chaos of Storm Ciara after enjoying a few days in Edinburgh with some friends (pictured)

Later he added that he ‘was sure he would be back by Thursday’, before posting the Pinocchio emoji to jokingly suggest he wasn’t sure at all.

Mike went on to post several snaps of his boy’s weekend away online, revealing he and a group of friends had enjoyed watching England play Scotland at rugby at Murrayfield yesterday.

Meanwhile he also shared snaps as the men took part in a game of golf ahead of the storm’s arrival.

Posting the images on Instagram, he wrote: ‘Great few days in bonnie Scotland, even if Storm Ciara ruined the match and is causing havoc for getting home.’ 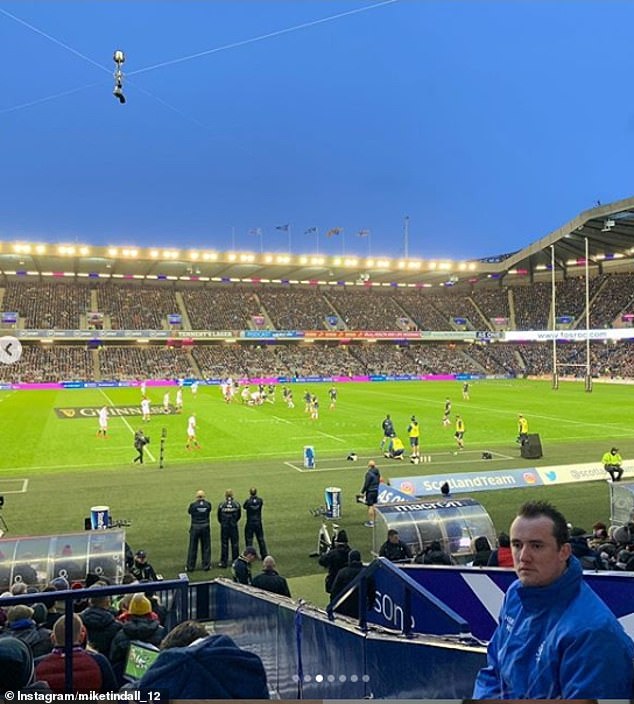 He added: ‘England got the win but let’s just move on as that is all you can say after that game.’

His journey home comes after wind warnings were put in place across the country as Storm Ciara battered Britain with gusts of 90mph ripping down trees, a crane, and even a pub.

Hundreds of flights into and out of European airports were cancelled as Britain’s biggest storm in seven years swept into Scotland, with the rest of the UK being issued with several weather warnings.

Further wintry weather is set to hit the UK on Monday and Tuesday, with the Met Office issuing a yellow warning for snow and ice in the North West, Yorkshire, and the Midlands. 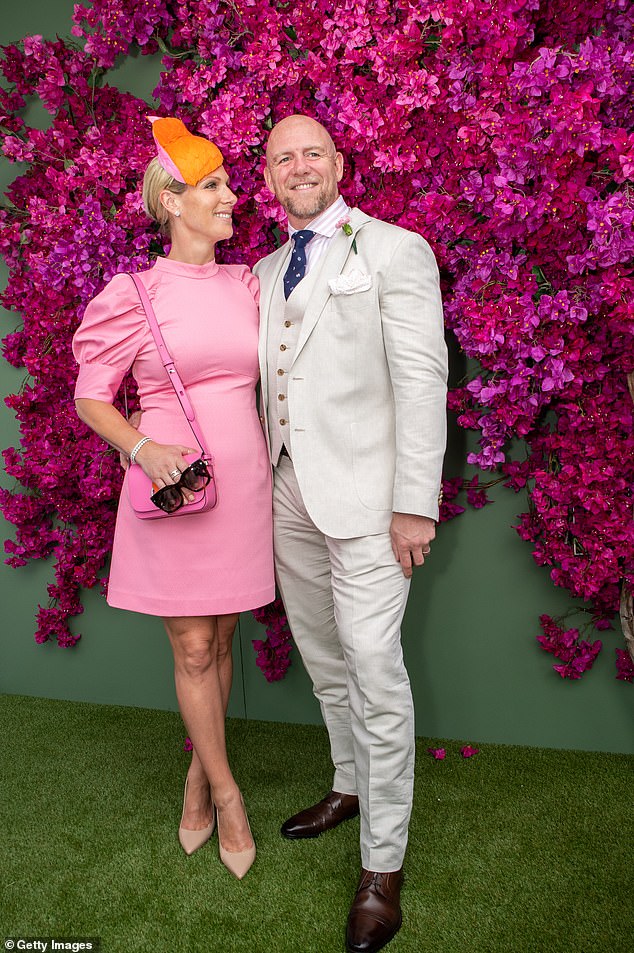 The looming disruption in the air has already seen cancellations and delays at UK airports.

London’s Gatwick and Heathrow airports have both seen disruption, leaving many passengers faced with hours of chaos.

Elsewhere around the country, flights are disrupted into and out of airports including the Glasgow, Manchester and Liverpool hubs. 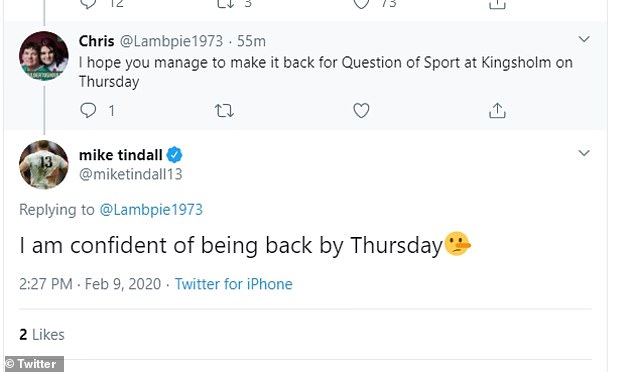 The Equal Rights Amendment Is *This* Close To Being Ratified. A Lawsuit Is Trying To Stop It.

Martha Stewart appears unable to be faithful to a hairdresser