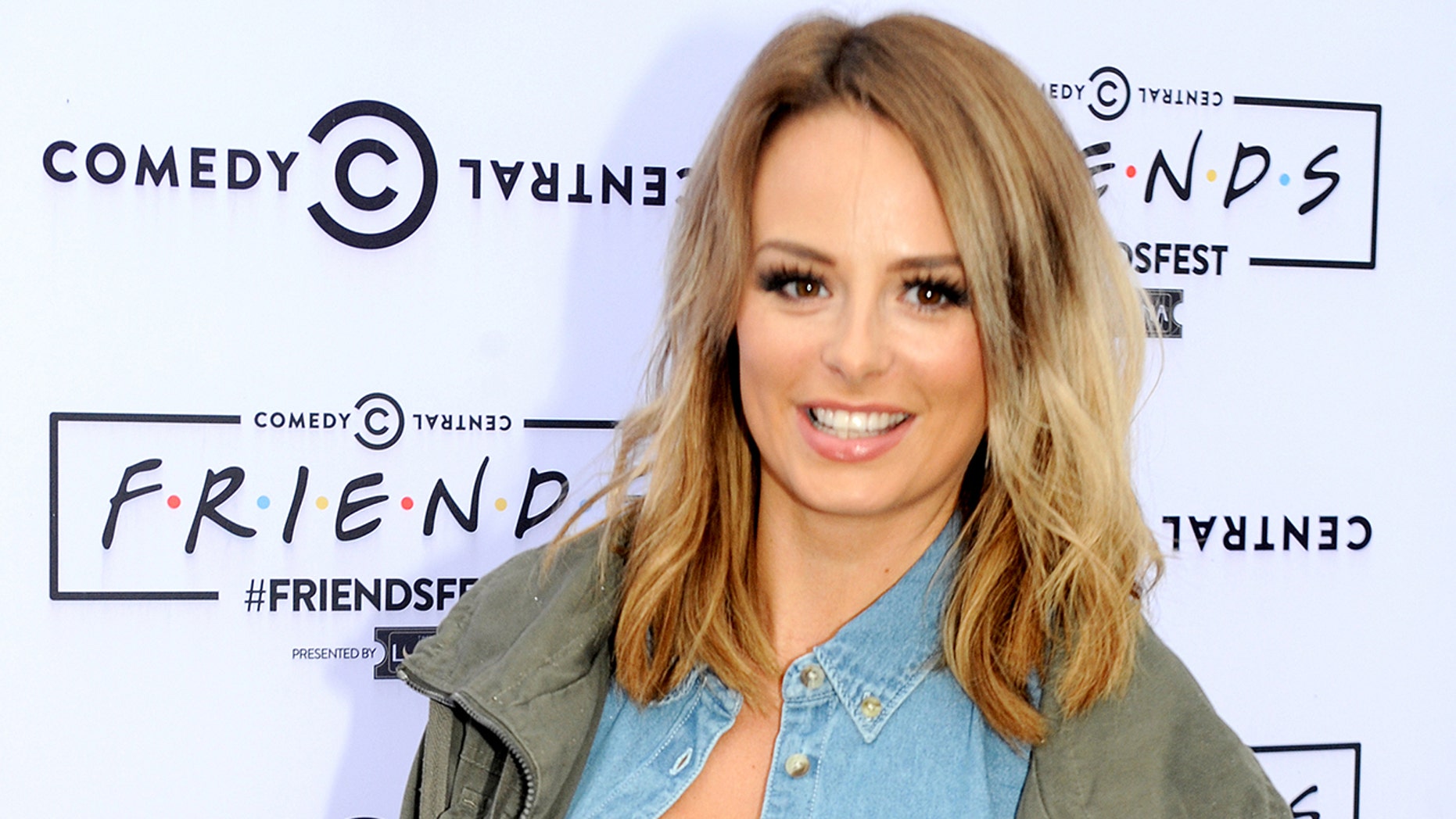 Rhian Sugden defended her selfie at the Holocaust museum in Berlin, Germany after several people slammed her for the photo.
(Getty Images)

British model Rhian Sugden defended herself on Tuesday after she received backlash for snapping a selfie at the Holocaust memorial in Berlin, Germany, during her vacation.

Sugden, who describes herself as an international lingerie model, posted a photo on Instagram of herself at the site, also known as the Memorial to the Murdered Jews of Europe, on Monday with the caption, “E.T. phone home,” Yahoo reported. The model, who said she was on vacation and sightseeing, later changed the caption to only have the hashtags “#sightseeing #museum #Berlin,” but social media users didn’t appreciate the lighthearted message at a memorial honoring the dead.

“Imagine having such little respect for the millions of people murdered during the Holocaust that you think this is appropriate,” one user wrote. “What an embarrassment of a human.”

“If you want to document the experience take a picture of the memorial. You don’t have to be in it, I think that is the issue. It becomes self absorbed at that point,” another person commented.

Another follower said, “Your caption is inappropriate considering your setting. It’s weird you don’t realize that.”

“Would you take a selfie at a funeral and post it on Instagram? There is a time and place… if you are at a memorial it is a time for reflection not for selfies. It is disrespectful,” someone said.

Sugden hit back at critics and said other visitors at the memorial have taken pictures in the past. She wrote in the post’s comment section that anyone who disagreed with the selfie should “just remove” themselves from her Instagram page.

“I’ve got no time for this moaning generation. I’m on holiday. Sightseeing and took a pic. Under no circumstances is this disrespectful,” the model commented.

She also responded to another user, “My name is Rhian** and why? Every other single person who has been there has took a pic/selfie. Am I smiling?? Am I laughing. No.” 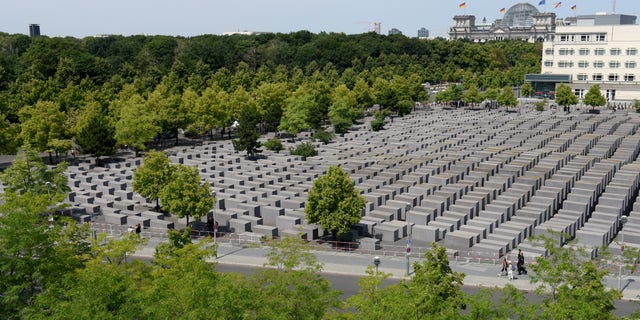 She continued her defense on her Instagram stories, saying she received death threats over the selfie.

“All the decent things I do for charities, for other people and this is how I get spoken to for posting a selfie that wasn’t intended to cause any harm or disrespect,” she wrote in her Instagram stories. “Thank you to all those who took my innocent site seeing selfie to a whole different level and made me out to be some awful person. Sending me abusive bullying messages.”

The memorial was first opened in 2005 and consists of 2,711 rectangular concrete blocks arranged in a grid formation, which have led some to interpret the monument to be a graveyard.

Cardi B & Lady Gaga Finally Meet at the 2019 Grammys

Melanie's boyfriend is cheating on her with her best friend

These Virtual Yoga Classes Are Keeping Me Sane in Isolation