DEAR DEIDRE:  SINCE my boyfriend and I lost our jobs, I’ve discovered he has a heavy cannabis habit and a broken heart.

We met at work but were both laid off due to Covid. At first, things were great. He was caring and supportive. When we were laid off, though, things changed. 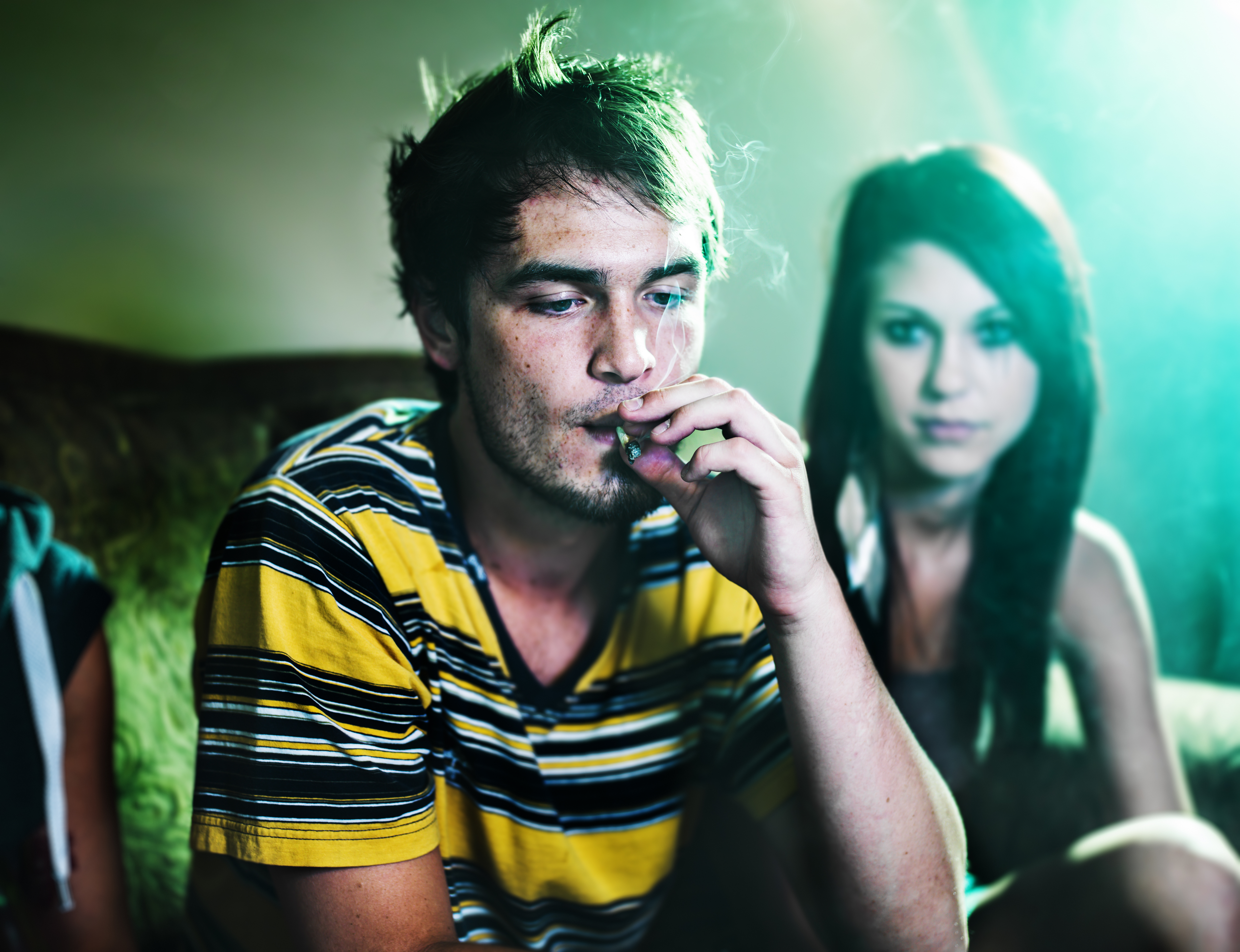 Send an email to [email protected]

He is 38 and I’m 26. He keeps talking about his ex. They broke up after ten years because she cheated on him, just months before we met. He keeps going over it, undermining me.

He smokes cannabis every day and doesn’t see it as a problem but I don’t like something that causes such a change in him. We’ve twice made plans then he’s forgotten and gone out with friends instead.

DEIDRE SAYS: He sounds to have moved on too quickly after being badly hurt. He might not think he has a drug problem but his heavy habit is damaging. If you care enough about him to want this to work, suggest he talk with a counsellor rather than offload on you – and stop using cannabis.

I am not hopeful he will stop but you won’t be happy if he doesn’t.

Where To Buy The KKW Fragrance x Kylie Jenner Perfumes, So You Can Match Your Scent To Your Lip Kit