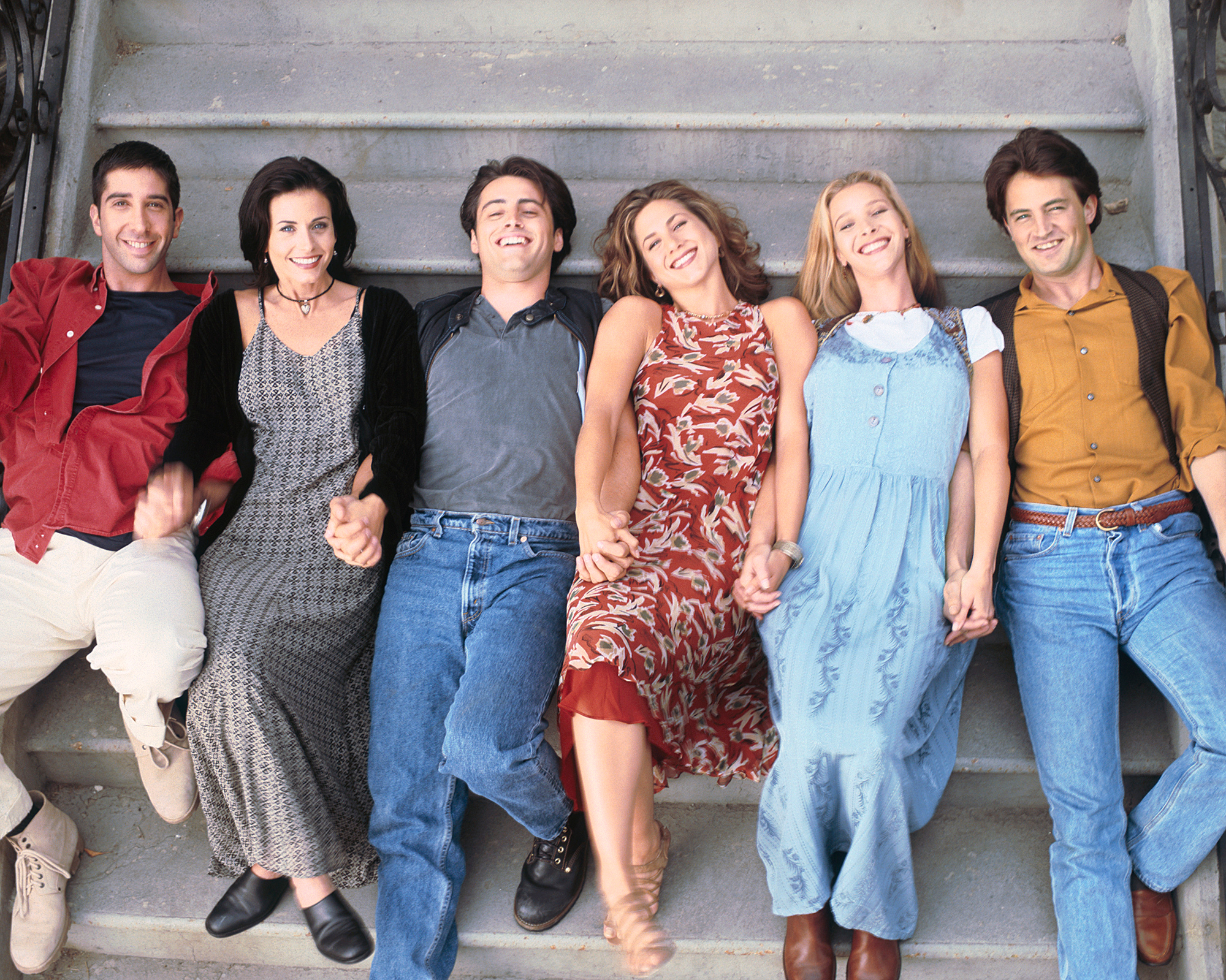 The price of a Friends fan’s devotion may be high, but apparently the cost is worth it. Netflix reportedly shelled out a hefty chunk of change to keep the beloved sitcom on the streaming platform throughout 2019.

The New York Times reported on Tuesday, December 4, that the company will pay roughly $100 million to license the show from WarnerMedia. Netflix previously doled out $30 million per year to stream Friends, which arrived on the platform in January 2015.

Netflix and AT&T had been in negotiations for several months to extend the series’ lifespan on the streamer, according to the publication. Sources familiar with the deal told The New York Times that Friends could still depart from Netflix after 2019 or its price could significantly decrease if it begins to stream on other platforms as AT&T is reportedly planning.

Fans revolted earlier this month when they noticed the former NBC hit was listed with “availability until 1/1/19” on Netflix. After the massive backlash, the Netflix Twitter account tweeted on Monday, December 3, “The Holiday Armadillo has granted your wish: ‘Friends’ will still be there for you in the US throughout 2019.”

The Holiday Armadillo is, of course, a Christmas/Hanukkah-celebrating character Ross Geller (David Schwimmer) made up when he couldn’t get his hands on a Santa suit to please his son, Ben (Cole Sprouse).

Ciara Gets Real About Abstaining From Sex Before Marrying Russell Wils