The streaming service will release at least one new film a week throughout the year.

Netflix’s romantic comedy franchises “The Kissing Booth” and “To All the Boys I’ve Loved Before” are officially coming to an end.

While releasing their impressive 71-film slate on Tuesday, Netflix confirmed the popular YA rom-com movie franchises will each be concluding with a third and final film, which will be released in 2021.

Following the events of the second film, “The Kissing Booth 3” will see Elle Evans (Joey King), who, in the summer before college, must decide if she will attend Harvard, where her boyfriend Noah (Jacob Elordi), attends or join her best friend Lee (Joel Courtney) at UC Berkeley.

Meanwhile, “To All the Boys I’ve Loved Before: Always and Forever, Lara Jean” will follow Lara Jean (Lana Condor) as she prepares for her life beyond high school. However, after she goes on two life-changing trips, Lara will find herself reimagining what her life with her family, friends and Peter (Noah Centineo) will look like after graduation.

To coincide with the announcement of their 2021 film slate, Netflix also dropped a star-filled preview, teasing some of the flicks that will be coming to the small screen throughout the year.

At one point during the clip, Joey King appeared on the screen, telling viewers: “I loved seeing an incredible story come to an end,” before Lana Condor jumped in, saying, “Hey, that’s what I was going to say!”

Noah Centineo then chimed in. “Whoa, whoa! We’re not gonna give away the ending right now, are we?” he asked, to which King and Condor replied, “Definitely not!”

While Netflix has yet to officially announce the release dates for the two films, “To All the Boys: Always and Forever, Lara Jean” will reportedly come out next month.

The third and final installments of the rom-com trilogies are among a whopping 71 Netflix original movies — which include a wide range of genres — that will be released on the streaming giant this year, with at least one new film dropping every week.

In addition, the streaming giant will be releasing Adam McKay’s “Don’t Look Up” in 2021, a film that stars a giant A-list ensemble, including Jennifer Lawrence, Leonardo DiCaprio, Timothee Chalamet, Meryl Streep and Ariana Grande.

Check out Netflix’s 2021 movie slate, below.

Army of the Dead

Outside the Wire (January 15)

No One Gets Out Alive

There’s Someone Inside Your House

The Woman in the Window

A Castle For Christmas

The Last Letter from Your Lover

To All The Boys: Always and Forever

Pieces of a Woman (January 7)

The Hand of God

The Power of the Dog

The Harder They Fall

Afterlife of the Party

FOR THE WHOLE FAMILY

A Winter’s Tale from Shaun the Sheep

Back to the Outback

Trollhunters: Rise of the Titans 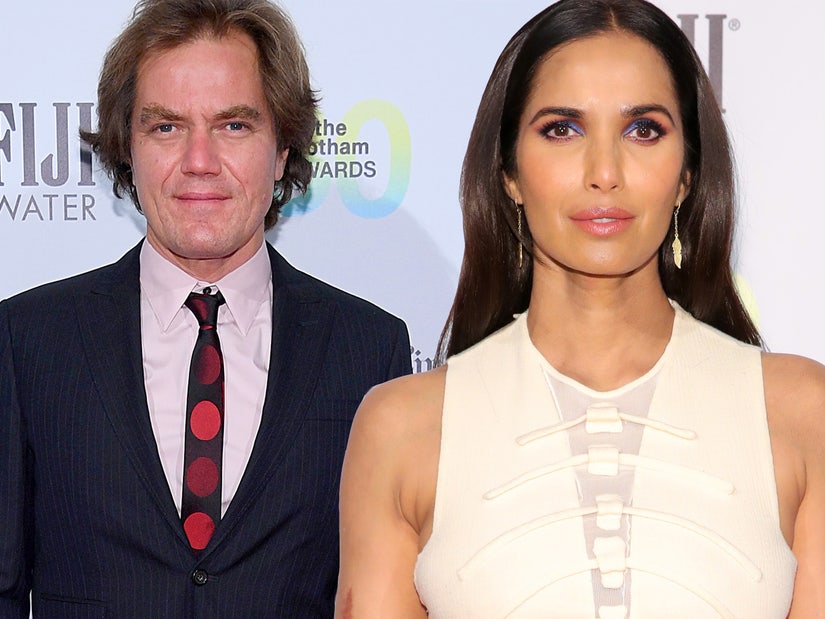 The 29 Steamiest Videos From Music's Sexiest Decade: The '90s