Heather Thomson claims she was ‘assaulted’ by ‘RHONY’ cast during filming

Seven years ago, Eboni K. Williams was broke. Trying to transition from being a lawyer to a TV personality, she was living in Los Angeles and working mostly for free as a commentator at places like the NFL Network, just to get experience.

“It was the last $340 I had. I could have either paid my car payment or bought a [ticket] to New York to interview with CBS,” she told The Post. Making the “ultimate bet” on herself, Williams opted to audition as a legal analyst for the network.

“My car was repossessed by the time I got back, but that was OK because CBS gave me the job.”

She’s come a long way, baby. On Tuesday, Williams makes her debut as a cast member of “The Real Housewives of New York City,” the Bravo show where wealth — and drama — are celebrated.

“My fortune has changed in recent years. I wanted to show another pathway to living this affluent, elite lifestyle,” Williams, 37, told The Post.

“Marrying wealth is one of them, being born into wealth is another, and there’s also rolling up your sleeves and doing the damn thing. That’s what I represent.”

She is acutely aware of what her presence on the show means. “These women, they don’t want to talk about race,” she said of her castmates. “If they did, it would have been brought up 13 seasons ago.”

For one of her first scenes, the reality star donned a sweatshirt printed with the first names of the Central Park Five — the black and Latino teenagers wrongfully convicted of raping a white woman in 1989.

“It was very important upon introducing myself to this platform . . . that people know where I stand on the liberation of my people,” said Williams, calling it her “life’s work.”

“Production tells me we’re shooting a scene in Central Park? I’m bringing the Central Park Five with me.”

Raised by a single mother in Charlotte, NC, Williams found a new home in Harlem. “When I moved to New York from LA, I moved to 138th Street,” she recalled.

She’s now in the process of closing on a condo in the neighborhood. “The streets that James Baldwin and Zora Neale Hurston and Langston Hughes occupied, that’s where I need to be.” 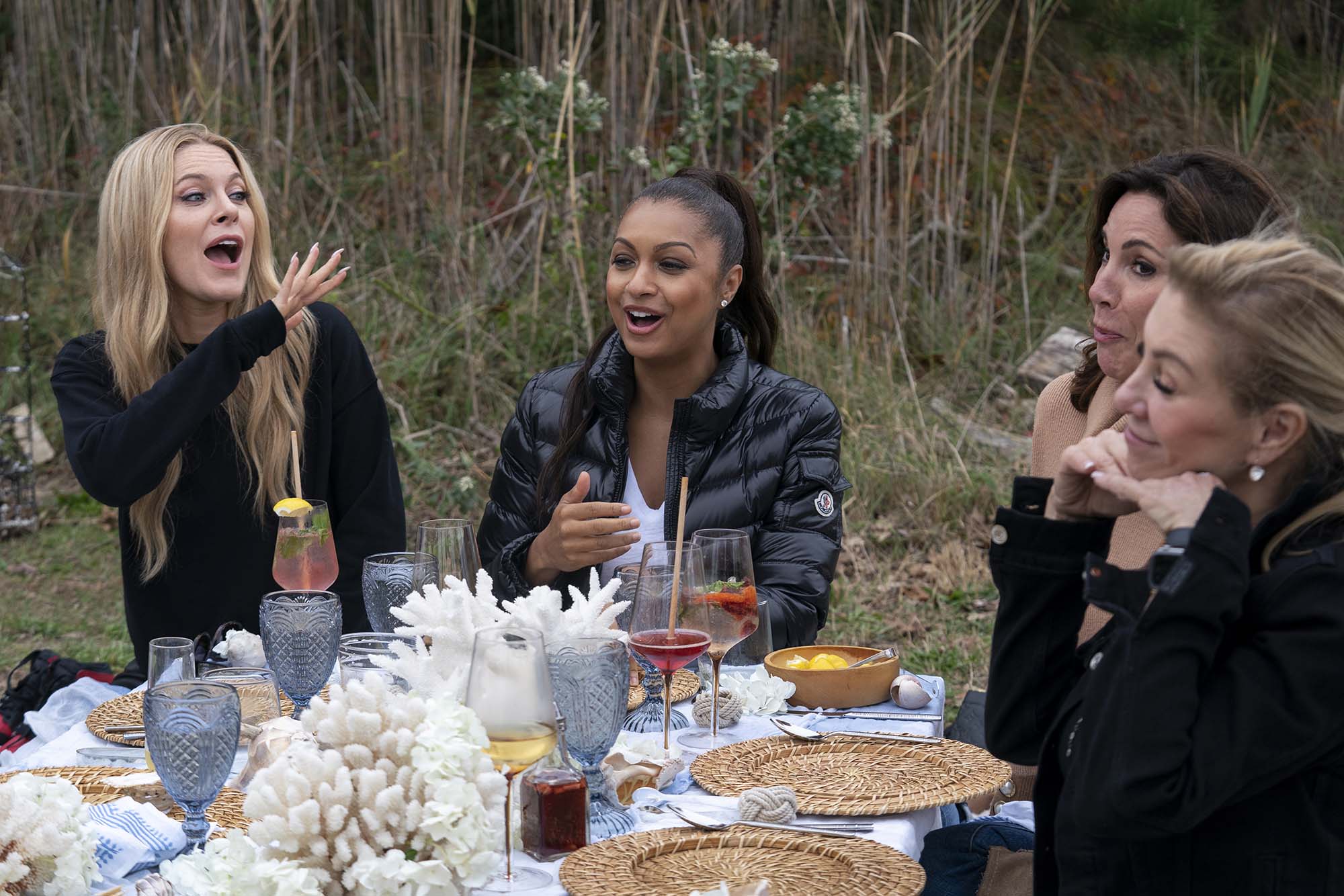 Blessed with the gift of gab, a young Williams was often told by teachers she would make a good lawyer. While attending law school at Loyola University New Orleans, she helped citizens impacted by Hurricane Katrina in 2005, then made her way to the Charlotte public defender’s office.

But she wanted “a bigger microphone” to speak about injustice, instead of trying it case by case. In 2010 she left Charlotte for LA, where she found gigs on talk radio and TV as a legal analyst, and later in sports and pop culture.

After relocating to New York, Williams, who is divorced and dating, worked as a legal analyst and reporter at CBS and then at Fox as a law and politics contributor and an anchor. Now she hosts and executive-produces Revolt Black News on Sean “Diddy” Combs’ cable network and “Holding Court With Eboni K. Williams,” an iHeartRadio podcast. 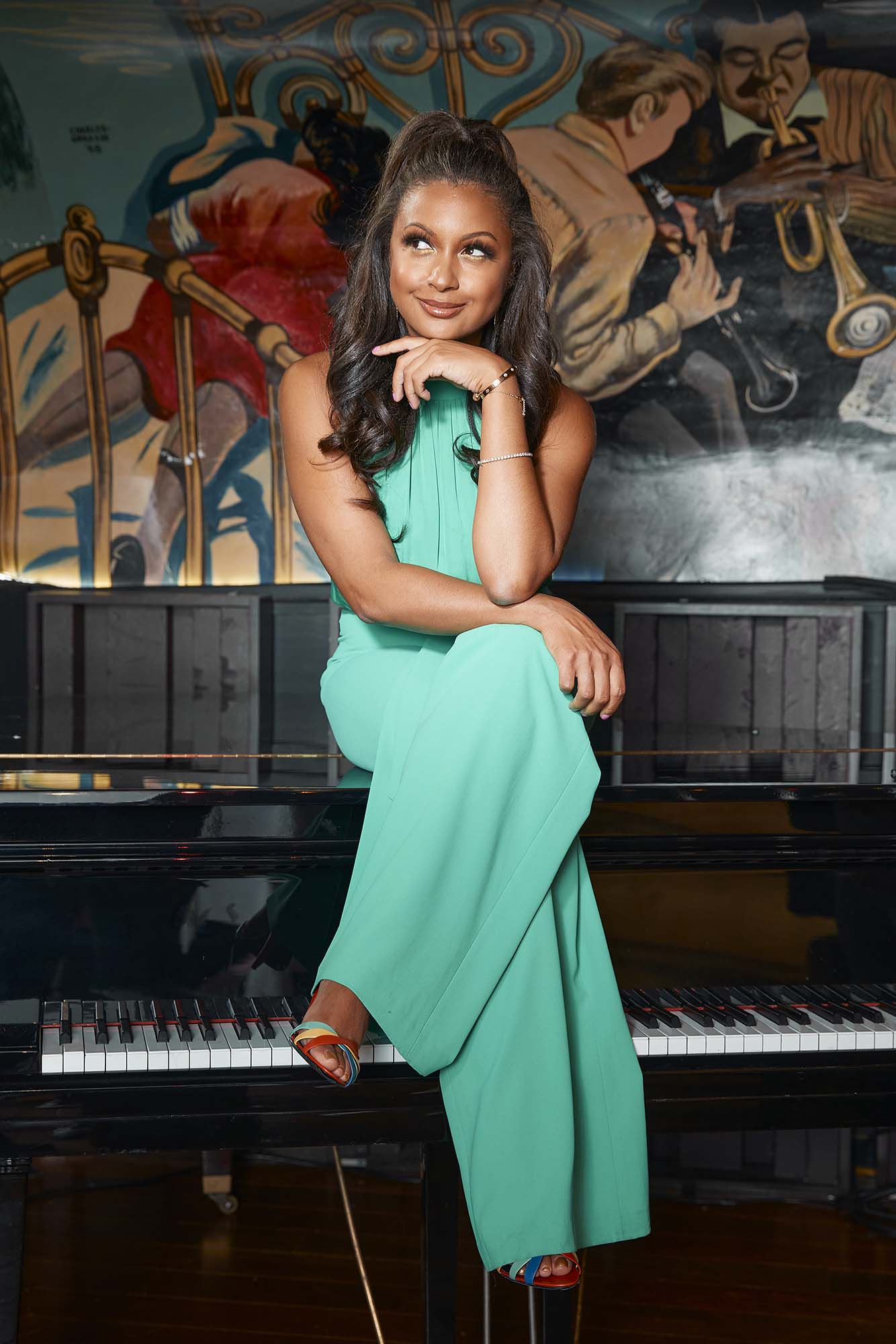 “It’s stranger than fiction,” said Will­iams of her career leap. “Knowing what I do now, I don’t know if I would have had the balls to do it [again]. There were some really s–tty times, really broke times. Times of feeling inadequate.”

Even with her years of on-screen experience, Williams says she’s “anxious” for the “RHONY” premiere, because viewers will have opinions about her personal life and not just her news analysis. A Bravo devotee, Williams has watched the show since it premiered, and is a fan of Alex McCord and Dorinda Medley, whom she replaced.

And though she bonded with castmates Morgan and McSweeney, Williams says she put her courtroom skills to use in ­argumentative scenes with de Lesseps and Singer. In a preview for the season, fans see Williams confront Singer for ­referring to housekeepers as “the help.” 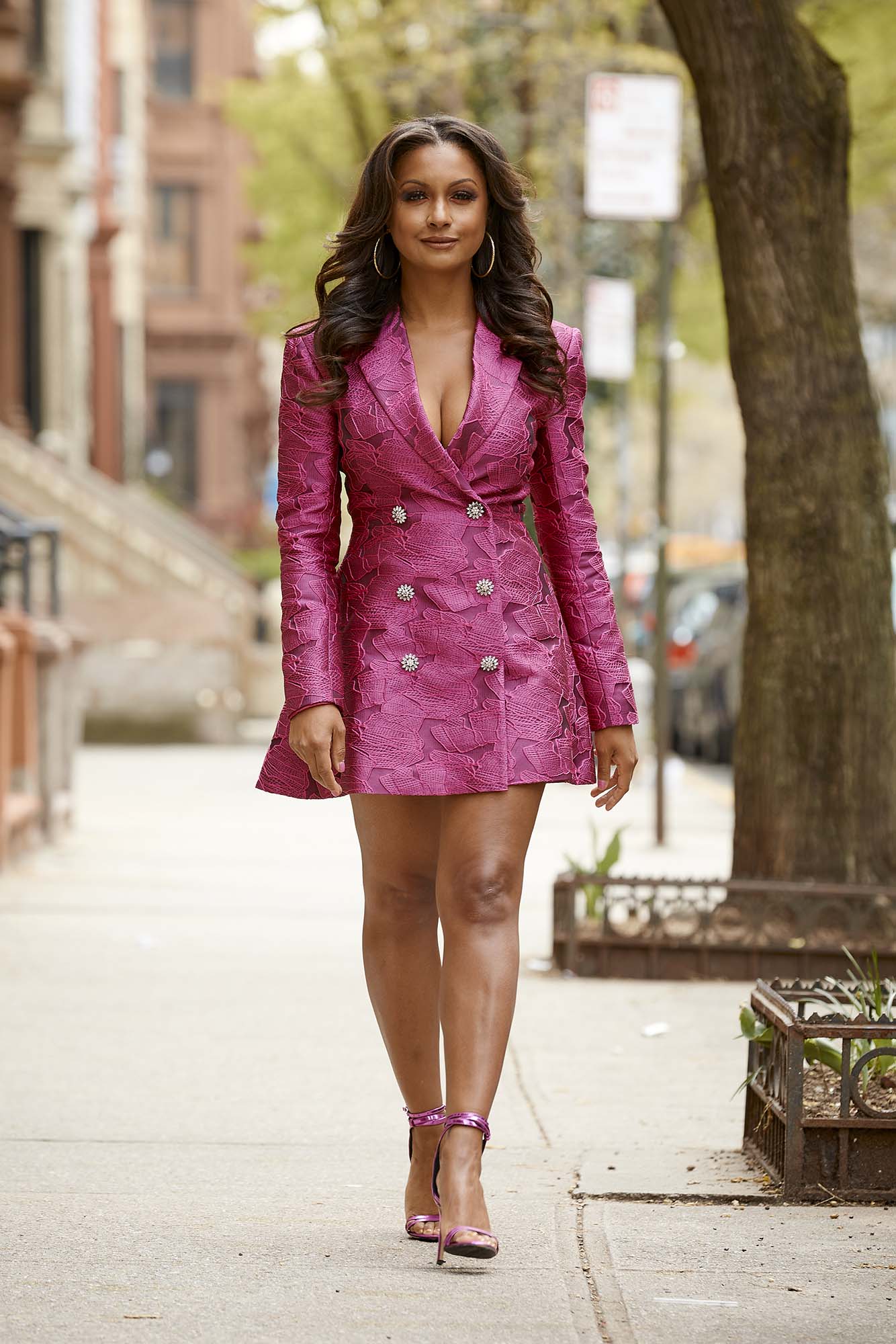 “I’m somebody who pushes back. I’m somebody who doesn’t leave the room when you want to run out and not face ­reality,” said Williams, adding that, no matter the race or background of a “housewife,” “we’re just women with big old personalities and big old opinions.

Why actress Amy Hoggart gets ‘Personal’ on truTV series

Tom Brady Pokes Fun at Himself After Being Asked to Leave Florida Park: 'Tompa Brady'