A Studio 54 miss turned into one of the disco era’s biggest hits.

Famed guitarist and Chic founder Nile Rodgers kicked off Ian Schrager’s new music series at Bar Chrystie telling New York tales — including the time he was rejected from Studio 54 and how it inspired his hit record “Le Freak.”

Rodgers recalled a time that Grace Jones “called us up and [said], ‘Look here darlings, I want you to come to the backdoor of Studio 54,’” for a New Year’s Eve party she was throwing.

Rodgers arrived and said he was a “personal friend of Miss Grace Jones,” but security allegedly responded: ‘F–k off it’s New Year’s Eve!” 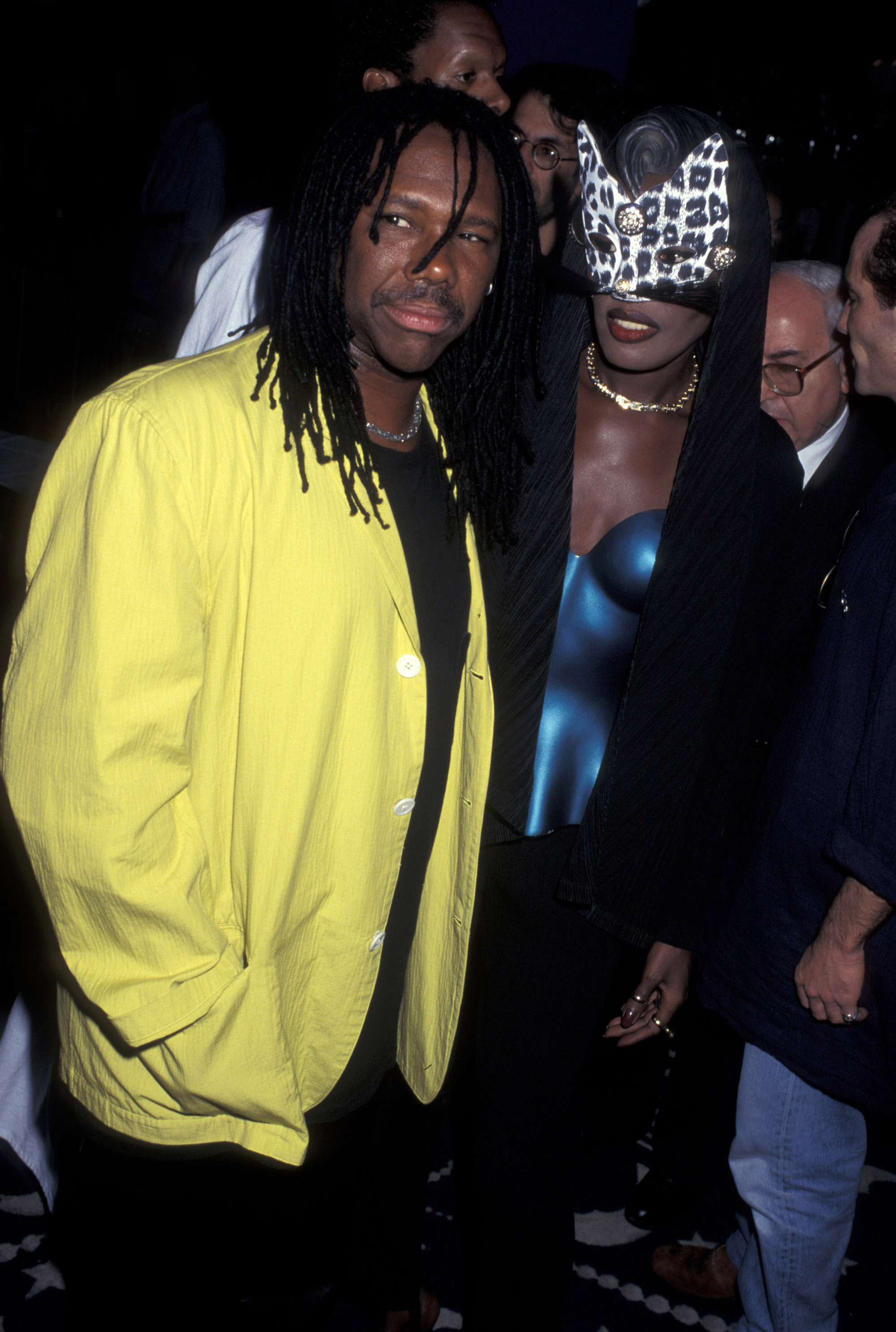 The rejection turned out to be a blessing in disguise. The hitmaker ran home, drank two bottles of “rock n’ roll mouthwash” — aka “a champagne drink,” he said — and was so fixated on the security guard’s expletive that he started jamming and “F–k off” became “Oh, Freak out!”

Schrager, who co-founded Studio 54 with the late Steve Rubell, introduced Rodgers before he hit the stage and “gave the audience story after story of his music career starting with where it all started, Studio 54,” a source at the event told Page Six.

Rodgers played rifts and snippets from his hits, and also reminisced about Studio 54 stars.

Christian Cowan, Vashtie, Jeremy Kost, and musician Aku — who spun tunes for the evening — were some of the attendees at the Public Hotel venue.

Retro Workout Videos to Give Your Exercises Some Throwback Flair