Ready to take a walk on the ‘wild side’ with Normani and Cardi B? Not only did they get naked in their new music video, but Normani sampled Aaliyah on the new track.

It’s been a month since the sunny season began, but Normani and Cardi B may have dropped the song of the summer. After surprising fans by announcing “Wild Side,” Normani unleashed her song, featuring the “WAP” rapper and an Aaliyah sample, on Friday July 16, along with a glamorous — and oh so sexy — video. Watch it above.

“The world is ready for Normani supremacy!!!!” tweeted Cardi on Wednesday (July 14), shortly after she and Normani unveiled the single’s cover art. “okay sooooo I just watched the video again [Flushed face emoji] sis what the actual f-ck,” Normani tweeted in response to Cardi, who told Normani, “Ommmmgggg I’m nervous!!!!! But then again I’m not YOU DID THAT!!!!!!! I hope and you better be proud of yourself!!”

The new video marks the best of both worlds, as it’s directed by Tanu Munio (who recently directed Cardi’s “Up” video) and features choreography by Sean Bankhead, the brilliant choreographer behind Normami’s “Motivation” visual. “I had already been in rehearsal for about three weeks preparing the video when Cardi heard the record for the first time,” said Normani in a press release. “She really showed up for me and brought this record to life by simply doing what Cardi does best. I love that woman down and I’m forever grateful.” 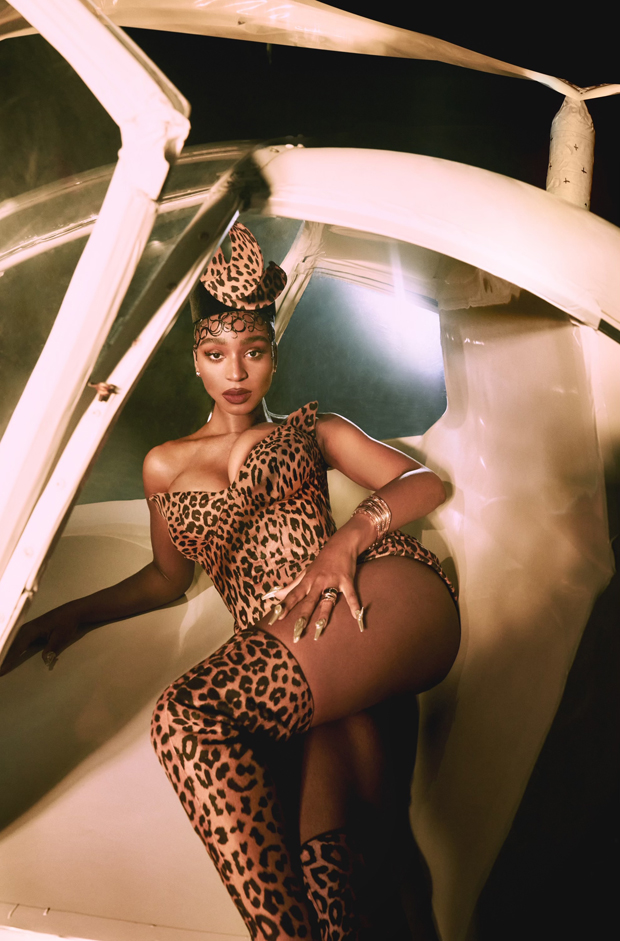 Fans will be grateful for Normani, as she promises more music is on the way – and her followers are patiently awaiting her highly-anticipated debut solo album. Since Fifth Harmony went on hiatus in Spring 2018, Normani has made a name for herself with a handful of hit singles, including: the 5-time Platinum-certified “Love Lies” with Khalid; “Waves” with 6lack; and the platinum-selling “Motivation.” She’s also teamed up with Sam Smith for the massive hit, “Dancing with a Stranger,” and collaborated with Megan Thee Stallion for “Diamonds,” the lead single from the Birds of Prey soundtrack. Normani has also worked with Calvin Harris on the Normani x Calvin Harris project and jumped on “Bad to You,” an Ariana Grande–Nicki Minaj collab for the soundtrack of 2019’s Charlie’s Angels. 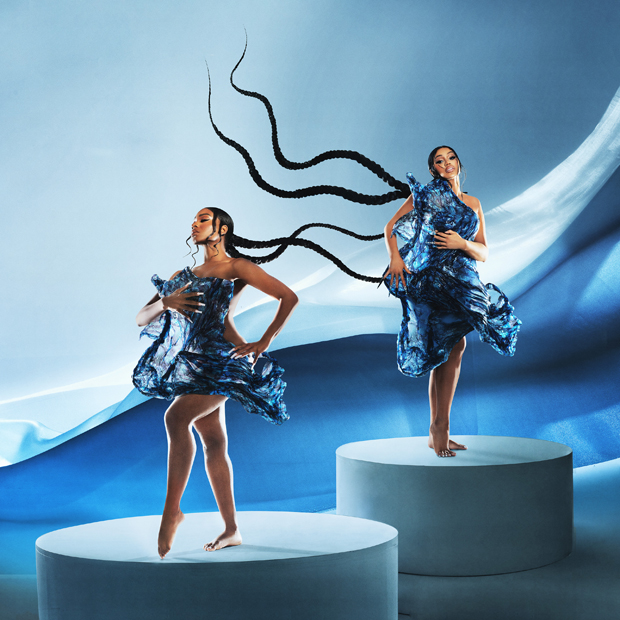 Though this isn’t the first time that Cardi and Normani worked together — Normani had a featured cameo in the “WAP” music video — this song does mark Cardi’s first featured spot since 2020’s “Me Gusta,” where she joined Myke Towers to give Anitta’s single some extra oomph. Surprisingly, this wasn’t the only announcement Cardi had this week. “The fact that I’ve got another secret to tell you all tomorrow,” she said after sharing the “Wild Side” artwork, before laughing. “I got another secret to tell you! But, in the meantime, make sure that you guys are getting ready for that Normani record, and my Reeboks!” Fans are also waiting for Cardi’s follow-up to Invasion of Privacy, but with the pregnant Ms. Almánzar revealing she’s got a different kind of “release” on the way, fans might have to hold out for a little longer.

The original king of bling