Kim Kardashian and Kanye West are not back together, despite ‘SNL’

But billionaire bombshell Kim Kardashian doesn’t slumber like the rest of us. Earlier this week, she showed off her new Skims sleepwear range, the centerpiece of which is a clingy, curve-hugging gown with spaghetti straps and a giant cleavage cutout.

“This is the pajama dress. It’s definitely super open in the front,” Kardashian, 40, told her followers while modeling the black version of the Sleep Keyhole Dress ($78) on her Instagram Story. “But it’s really cute.”

Cute, but perhaps not the most practical for catching ZZZs. Over on Twitter, fans and shoppers couldn’t help but poke fun at the boob-baring bedtime look. 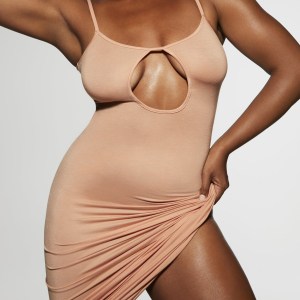 “Bruh ain’t no one sleeping in that dress,” one quipped, while another addressed Kardashian’s famous curvy family, writing, “Tbh yall are probably the only ones that could sleep in that dress. Lord knows my girls would fall out immediately.”

Added a third bemused Instagram follower, “KIM if you don’t think one of my boobs will end up through that hole…” 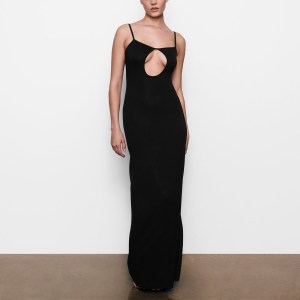 For those willing to risk a wardrobe malfunction between the sheets, the sexy sleep gown will be available to shop in five colors — peach, brown, teal, gray and KKW’s preferred black — starting Friday, October 15.

And hey, if you feel like you need shapewear to pull off such a daring after-dark design, Kardashian’s got you covered.

How do I calculate stamp duty and what is it? – The Sun

These are the top 10 places to pop the question