The singer, 63, approached the microphone in a trench coat, which she removed to reveal a black leather dress and matching hat. “And they said we wouldn’t last, but we’re still here motherf–kers,” the Grammy winner told screaming fans. “Happy 40th, MTV! Welcome to the 2021 MTV Video Music Awards.” 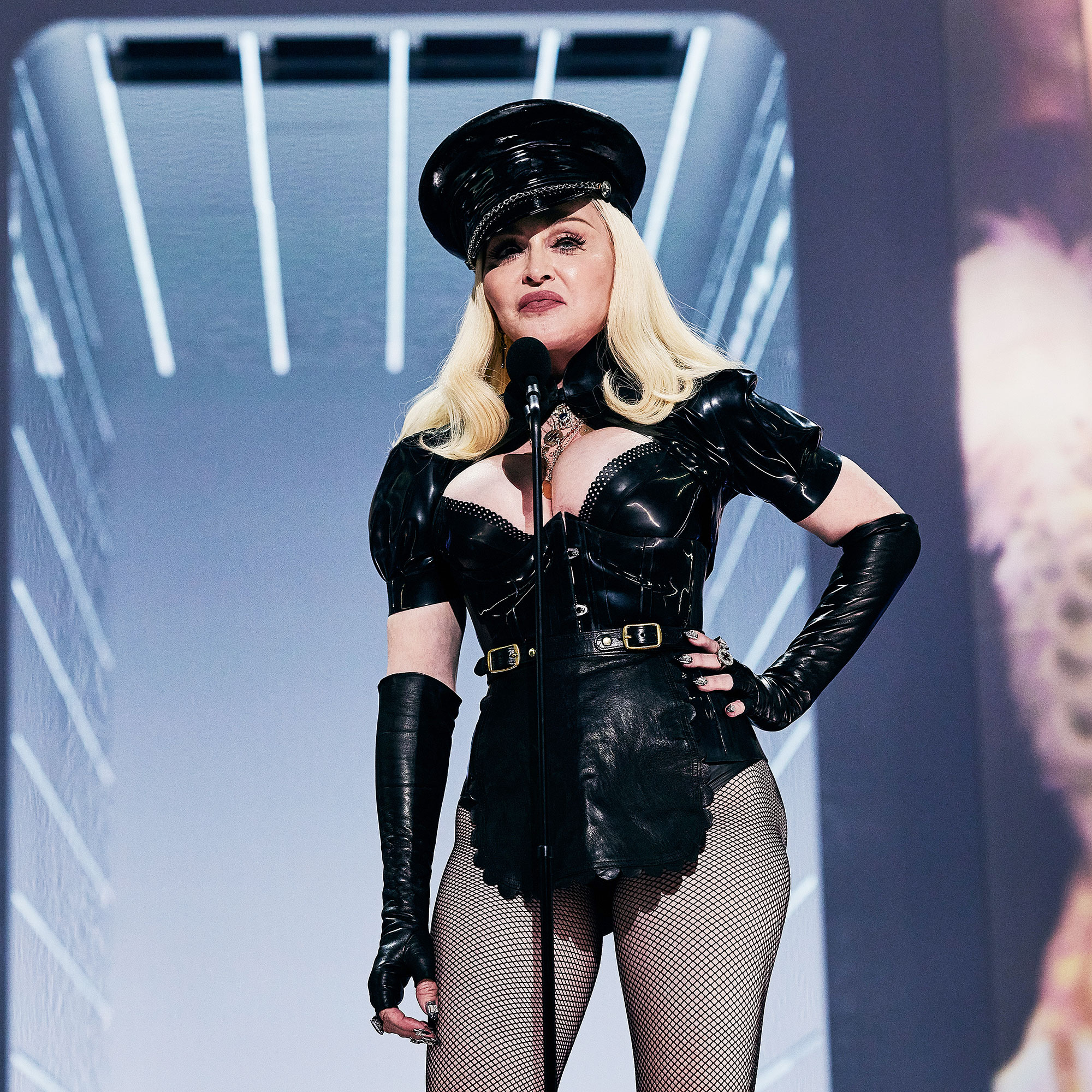 While many wondered whether the Michigan native would be performing, Justin Bieber subsequently took the stage. The Canada native, 27, performed “Stay” with The Kid LAROI and “Ghost.” Hailey Bieber could be seen cheering on her husband in the audience while rocking a purple Alaia dress.

Glam Time! See the Stars Getting Ready for the VMAs

The Canada native, for his part, performed in a black hoodie. The “Never Say Never” singer last graced the VMAs stage in 2015 singing “What Do You Mean?” 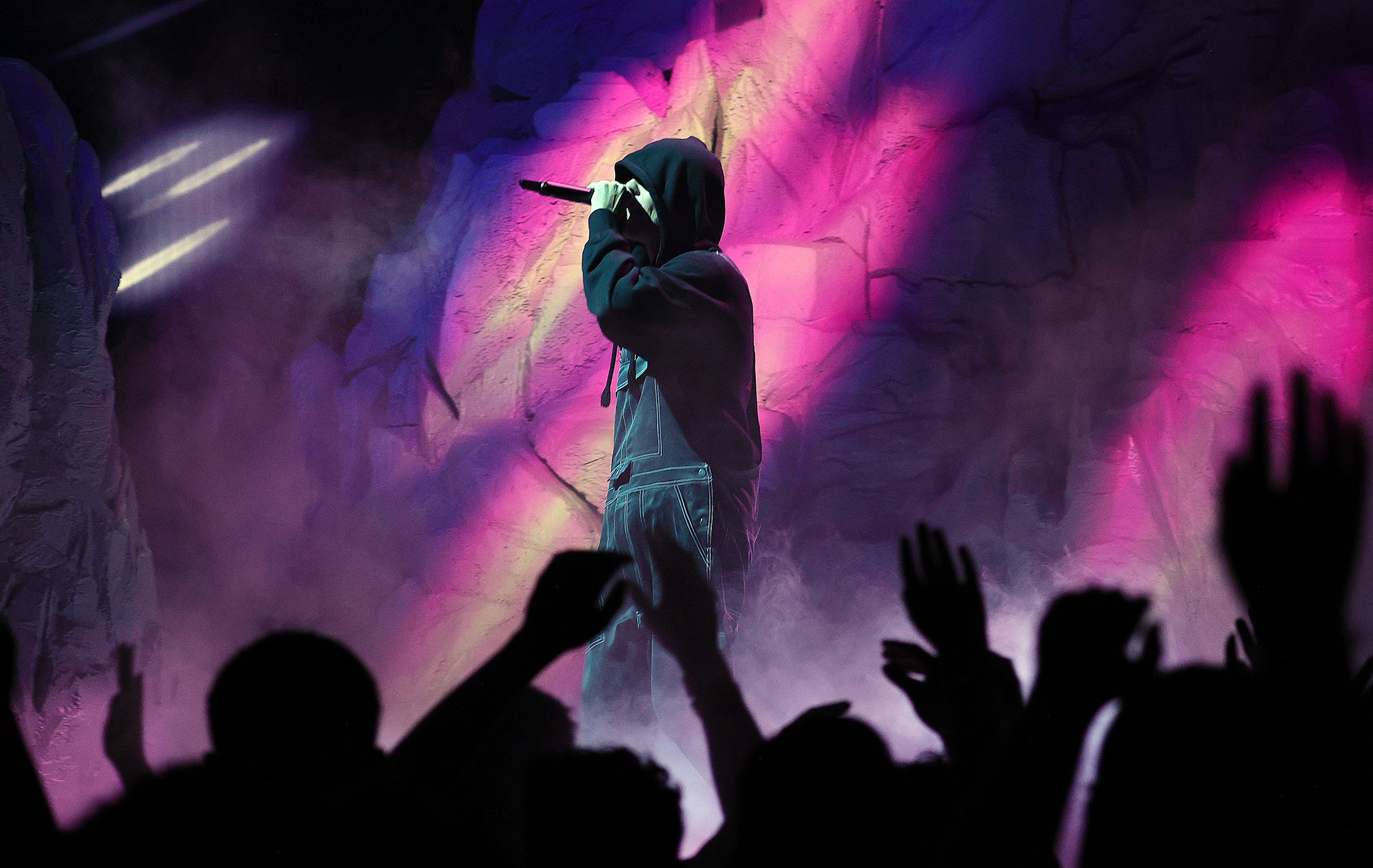 Madonna has had many iconic VMAs moments over the years, which she reflected on in a pre-taped video. “Around 40 years ago I came to New York City with nothing but 35 dollars and a pair of dance shoes,” the Queen of Pop said on Sunday. “Forty years ago, another underdog arrived in New York City hoping to create something revolutionary. An all-music channel premiered in the middle of the night and called itself MTV. We found each other and formed a bond that changed my life, changed music and created a whole new art form. That’s why there’s only one place to be tonight.”

The actress first performed “Like a Virgin” at the 1984 ceremony. Nearly two decades later, she infamously kissed Britney Spears while performing onstage with her with Christina Aguilera.

Madonna shared her admiration for the Princess of Pop, 39, in the 2008 documentary For the Record. “There’s a certain fragility about her and vulnerability about her that makes me feel maternal toward her,” she gushed at the time. “There are aspects about her that I recognize in myself when I first started out in my career. I also admire her talent as an artist.”

Spears was placed under a conservatorship that same year, speaking about it publicly for the first time in June. Madonna compared the conservatorship to “slavery” the following month, tweeting, “Give this woman her life back! Death to the greedy patriarchy that has been doing this to women for centuries. This is a violation of human rights! Britney we coming to get you out of jail!”

NY1’s Frank DiLella on how NYC theaters will re-open