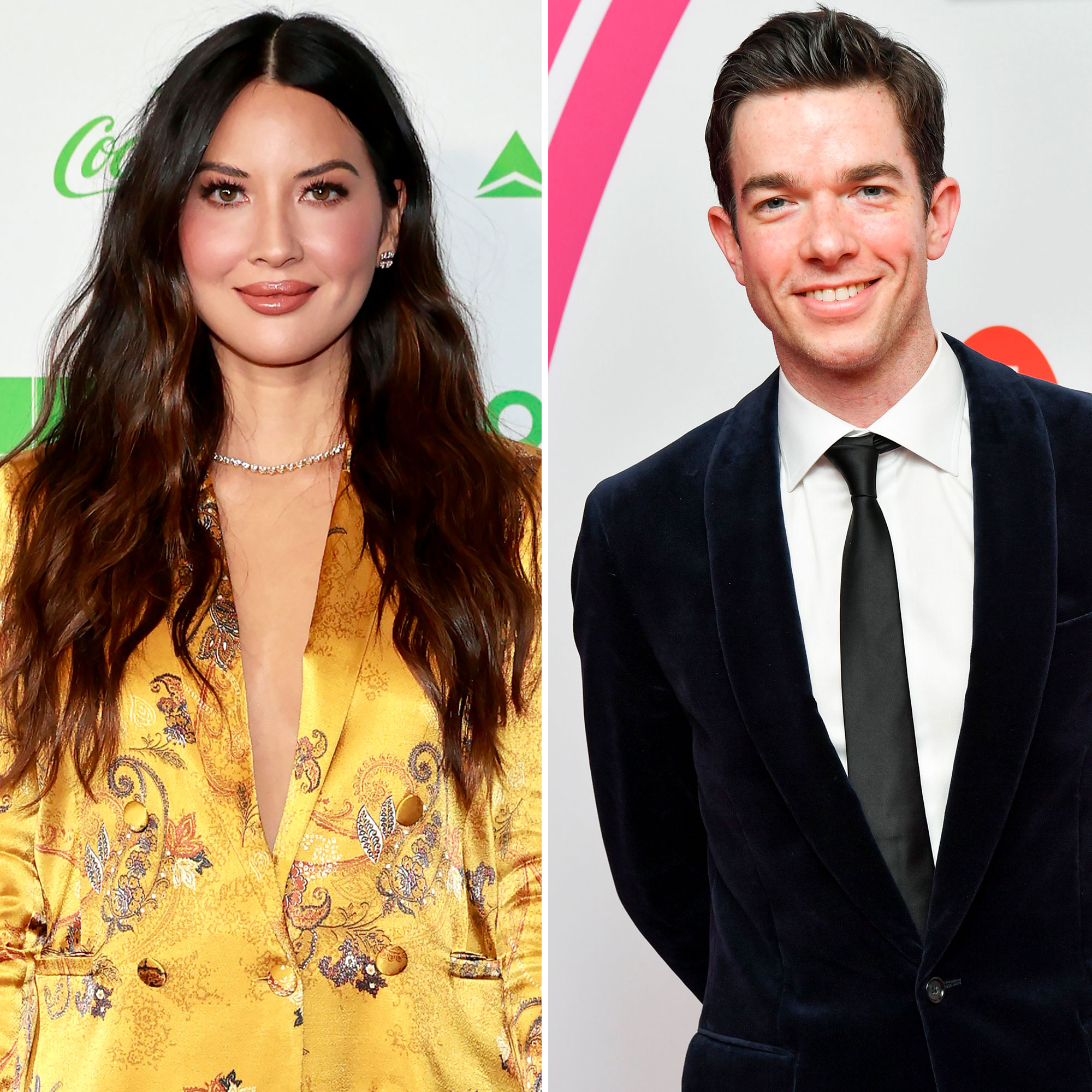 A new chapter in their lives! After John Mulaney announced that his girlfriend, Olivia Munn, was pregnant with their first child, a source tells Us Weekly that it was meant to be.

“[Olivia] keeps her relationship super private as she’s a private person herself,” the insider exclusively shares with Us about the actress, 41. “The time must’ve been right for her now, especially if she knew John was the one she’d want to have a baby with.”

Us previously confirmed in May that Munn and Mulaney, 39, were dating, the same month that the comedian announced his split from wife Anna Marie Tendler.

“John will not have any further comment as he continues to focus on his recovery and getting back to work,” his spokesperson told Us in a statement at the time. The estranged pair, who were married for six years, announced their breakup five months after the Chicago native checked himself into a rehab facility in December 2020 for alcoholism and cocaine addiction.

One month after they initially sparked romance rumors, a second source told Us that Munn and Mulaney “are going strong.”

“John thinks Olivia is really smart and she makes him laugh too,” the insider added in June. “She has been sneaking into some of his shows and loves them. … Olivia is so smitten.”

On Tuesday, September 7, the former Saturday Night Live writer reflected on how overwhelming the past year was for him leading up to some special news.

“I went to rehab in September, I got out in October, I moved out of my home from my ex-wife,” Mulaney said during an appearance on Late Night With Seth Meyers. “Then in the spring I went to Los Angeles and met and started to date a wonderful woman named Olivia.”

Celebrity Pregnancy Announcements of 2021: See Which Stars Are Expecting

Mulaney revealed that the couple were “having a baby together” and gushed about how important this milestone was for him.

“Olivia and this baby have helped save me from myself in this early journey out of recovery,” he added during the interview on Tuesday.

According to a source, being a mom was always something that Munn wanted down the road.

“She for sure wanted kids or else she wouldn’t have frozen her eggs years ago,” the insider notes.

Celebs Open Up About Freezing Eggs

As Mulaney and Munn prepare to welcome their little one, the source details the Oklahoma native’s commitment to “making it work” with the Big Mouth star even though they live on different coasts.

“She’s been spending a lot of time in New York,” the source explains. “She also has her house in California. So she’s really been going back and forth.”