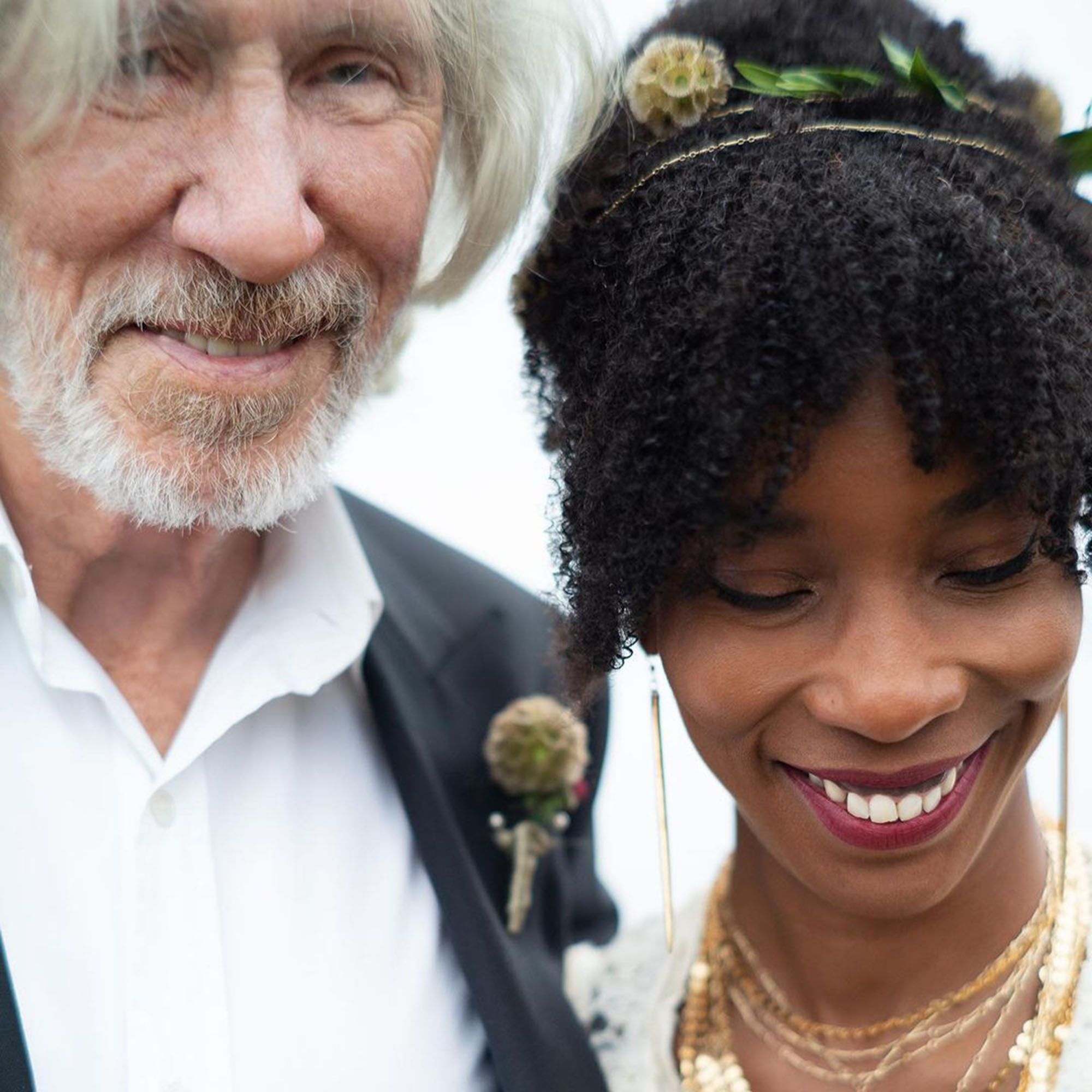 Waters was married to English potter Judy Trim from 1968 to 1975, then British aristocrat Carolyne Christie from 1976 to 1992. He was hitched to “Frankie and Johnny” actress Priscilla Phillips from 1993 to 2001, before marrying actress and filmmaker Laurie Durning in 2012. He filed for divorce in 2015.

Waters — who has angered many in New York with his vocal support for a boycott of Israel over Palestinian rights — owns a 7,000-square-foot East 61st Street townhouse he bought for $15 million in 2007, where he has been living with Chavis.

He left Pink Floyd in 1985 but lost his lawsuit over the band’s name two years later. Since then, he’s performed classic Floyd ­albums “Dark Side of the Moon” and “The Wall” on solo tours and has reunited with the band’s other vocalist, guitarist Dave Gilmour and drummer Nick Mason for performances in 2005 and 2011. (Keyboardist Rick Wright died in 2008.)

Reps for Waters didn’t get back to us.