THOUSANDS of labels detailing plastic "expiry dates" are appearing on supermarket products up and down the country as part of efforts to reduce plastic waste.

The labels all list an expiry date of 2499 and state "please recycle me". 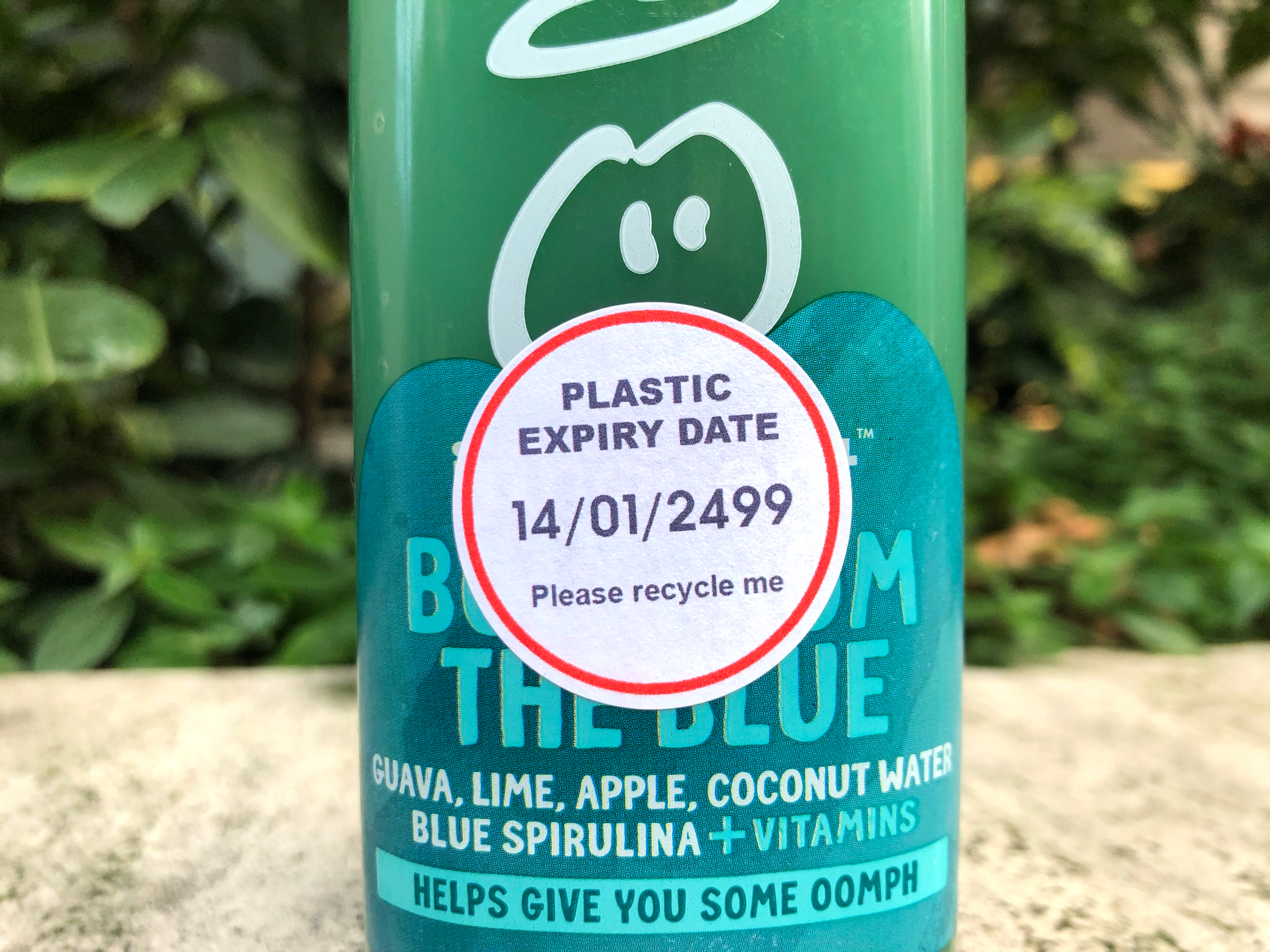 Grassroots campaigners, Gagandeep Jhuti and Joe Foale-Groves, are behind the initiative, saying they've been sticking the labels on produce since the start of the new year to get people to think before they buy.

The 25-year-old pair, who both work in advertising, say they've mainly targeted meal deals as they believe it's easier here for shoppers to opt for items in tins or glass bottles instead, which they say is easier to recycle.

So far, they've distributed more than 1,000 labels around London but as they're available to download yourself online, the campaign is spreading across the UK.

The pair have been doing this without the permission of supermarkets, although they claim the labels are easy to peel off and won't damage packets or produce. 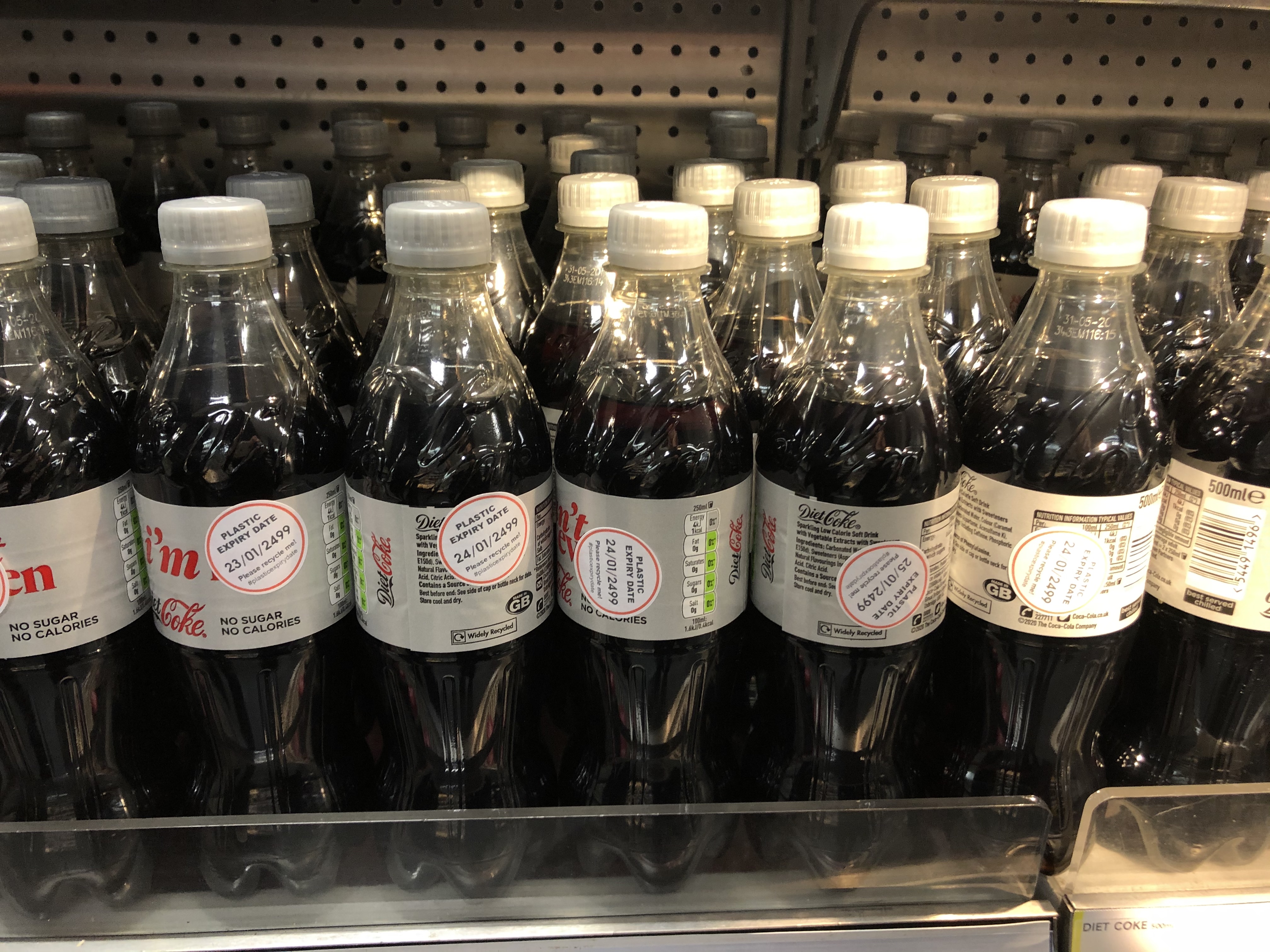 How can I cut down on plastic use?

GAGANDEEP Jhuti, co-founder of Plastic Expiry Date, has the following tips for cutting back on plastic:

It comes as charity WWF says some plastic can take up to 500 years to disintegrate, while other plastic will never decompose at all.

Some of the worst offenders are nappies and plastic toothbrushes, which can last for 500 years.

Mr Jhuti said: "Imagine it’s the year 3019. You are no longer around. But the plastic water bottle you bought with your meal deal in 2020 has
only finally started to decompose. 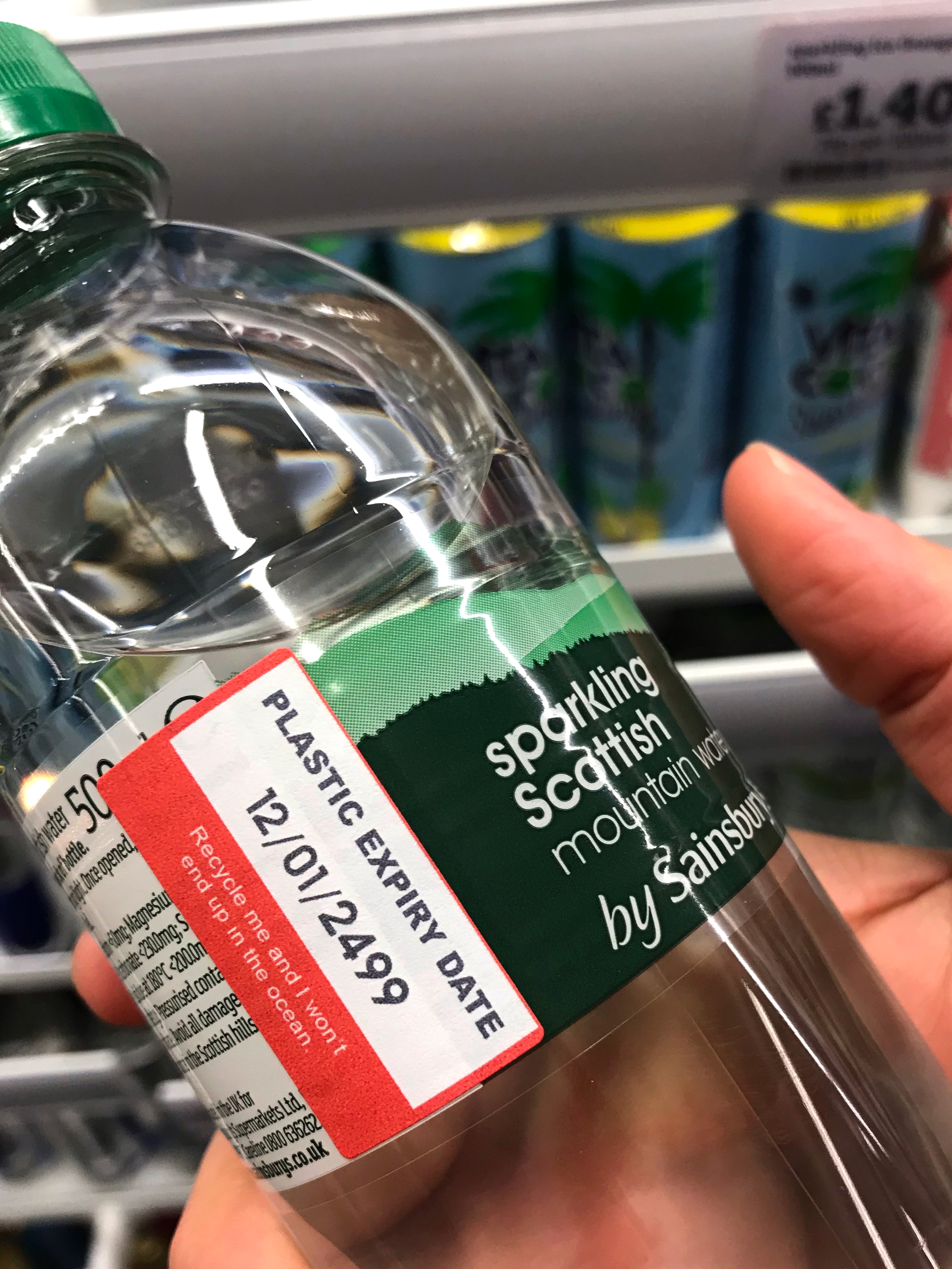 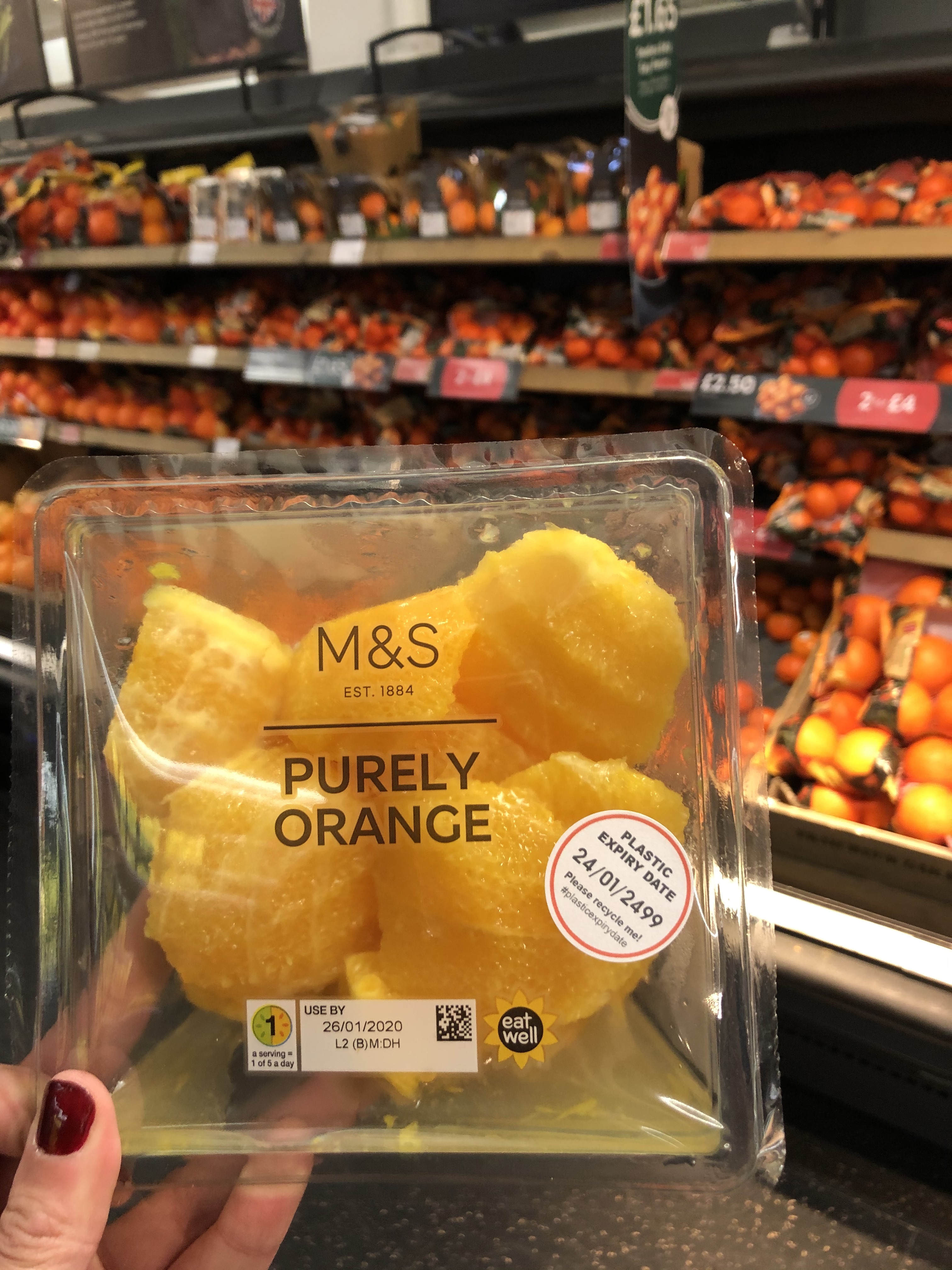 "We can have control over plastic, simply by choosing to buy less and recycling where possible."

And Mr Jhuti reckons the campaign is working, he told The Sun: "People have been pretty receptive to the stickers; we've noticed people staring at them in stores, and we've been told it's put a few people off getting a meal deal every day."

Only last week, Tesco pledged to ditch multipacks of tins to get rid the plastic wrappers that usually surrounds them.

While earlier this month, Asda launched its first-ever refill station where shoppers can buy loose tea, coffee and cereal in a so-called “sustainability” store.

With Lidl, Asda and Aldi the three worst performers.