Bumping along! Olivia Munn gave a glimpse of her pregnancy progress in a black jumpsuit on Sunday, September 12.

The actress, 41, attended the NYC Still Rising After 20 Years: A Comedy Celebration event with her boyfriend, John Mulaney. The couple, who began dating in May, posed for a photo with Dave Chapelle and his wife, Elaine Chapelle, obtained by Page Six on Wednesday, September 15. The Predator star’s baby bump was on display in the skintight outfit.

The outing came five days after Mulaney, 39, confirmed on Late Night With Seth Meyers that Munn is pregnant with their first child.

“In the spring I went to Los Angeles and met and started to date a wonderful woman named Olivia,” the Illinois native told Seth Meyers on September 7. “And we’re having a baby together. I was nervous when I was about to say the news! Olivia and this baby have helped save me from myself in this early journey out of recovery.” 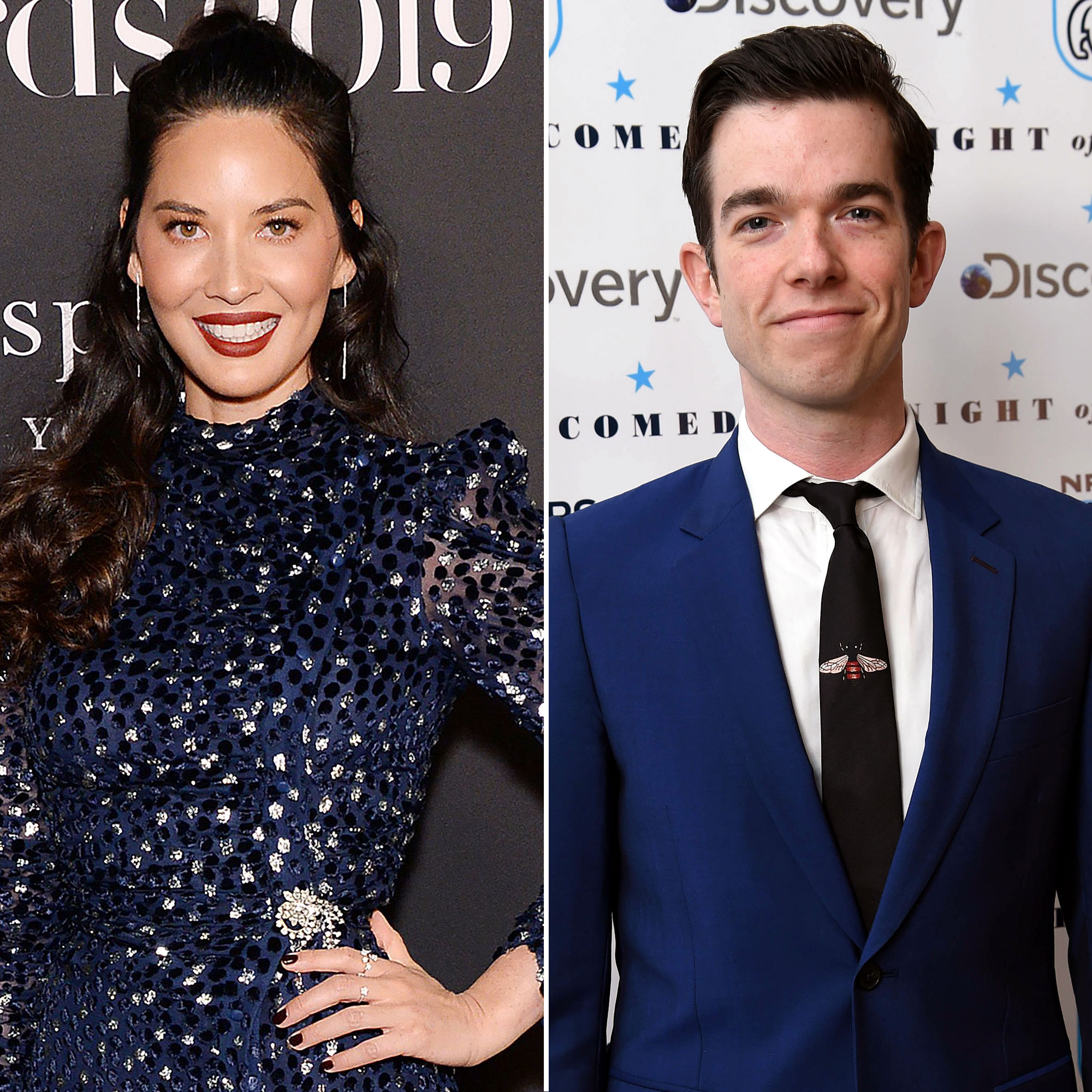 The expectant star spoke to Mario Lopez about their upcoming arrival on Friday, September 10, gushing, “I’m feeling really good and just the outpouring of love and support has been really amazing. There has been a really big mom tribe that comes up. I’ve heard about it, but they really come up in full force. There’s a really great dad tribe too, everyone comes up is really supportive and it means so much to me.”

The former Daily Show With Jon Stewart correspondent added that she and the Saturday Night Live alum do not yet know the sex of their baby-to-be. “It’s a good surprise to find out [later], there [are] very few surprises in life,” she said during the Access appearance. 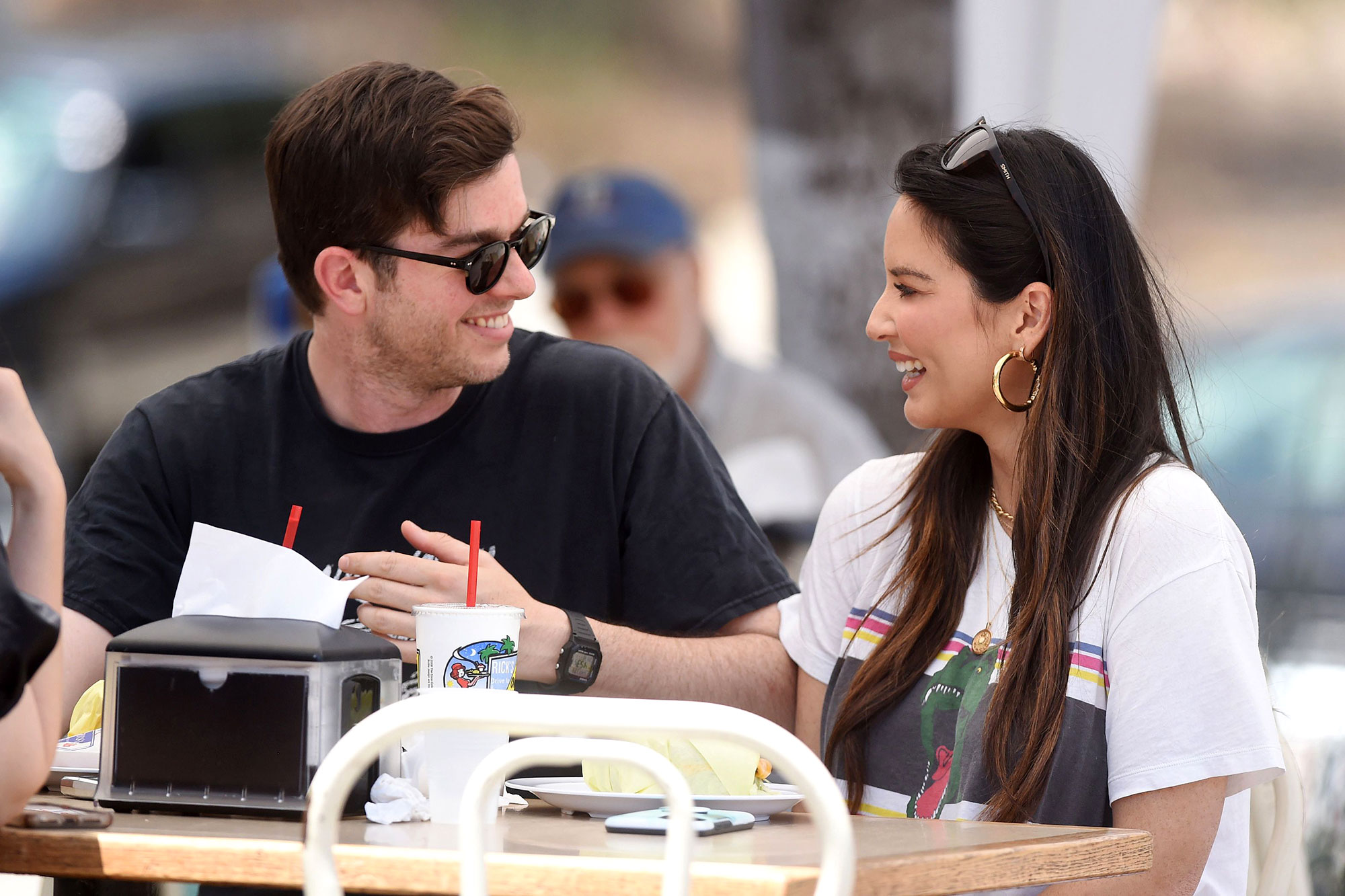 Munn has been surprised, however, by her dog’s reactions to her pregnancy. “People tell me that your dogs can pick up on those kinds of things, but they’ve been walking over my stomach,” she explained. “They don’t care.”

The Oklahoma native has been in “great spirits” so far, a source exclusively told Us Weekly earlier this month, going on to explain why Munn will make an “amazing” mother. “She’s very into rescue dogs, having two of her own, and animal adoption, so that translates into her being a hands-on mom.”

The Newsroom alum previously dated NFL quarterback Aaron Rodgers from 2014 to 2017. As for Mulaney, the actor was married to Annamarie Tendler for six years. He filed for divorce from the artist, 36, in July after spending 60 days in a Pennsylvania treatment center battling his drug and alcohol addiction.

Sarcastic responses restaurant owners have given to bad reviews