The Royal Family often have names which set them apart from members of the general public. Most of them are granted with Her Royal Highness status however Prince George’s name sets him apart in another way. When choosing a name for their baby, expectant parents can look to celebrities and popular culture to find inspiration. As the top baby names of the year have been released, it seems Prince George has made the biggest impression and beat all other royals.

The Office of National Statistics have released data to reveal the top 100 baby names for boys and girls over the last year.

Topping the list of boys name was Oliver for the sixth year in a row, and Olivia was crowned the most popular girls name.

Other names on the list included Noah, Jack and Leo, with Amelia, Emily and Sophia being among the most popular girls name.

However, it has been revealed the second most popular name for a boy is George, with 4,960 parents opting to call their son that last year alone.

The future king is a high profile royal and members of the public could have been taking inspiration from the royal when choosing their child’s name. 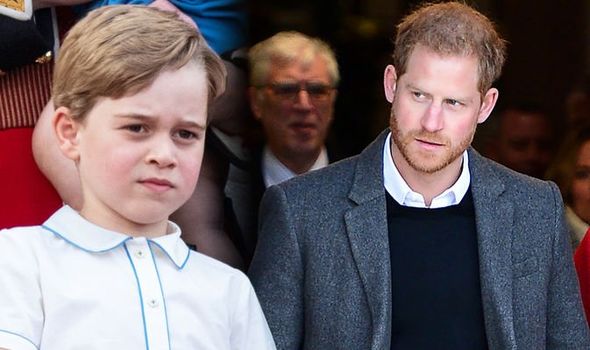 However, George wasn’t the only royal in the running for most popular name.

Just missing out on second place was the name Harry, the third most popular boys name this year.

The data showed Harry was picked by parents 4,512 times in England and Wales over the last year.

With all other royal names missing out on a spot in the top ten, Prince George could be the most influential royal when searching for names.

However, he was closely followed by his dad as William ranked as the 14th most popular boys name last year, being picked 3,015 times. 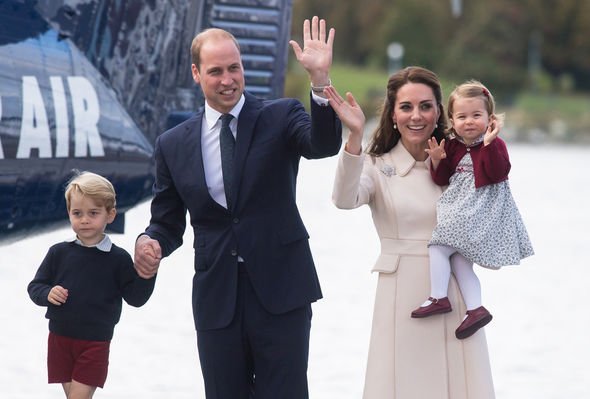 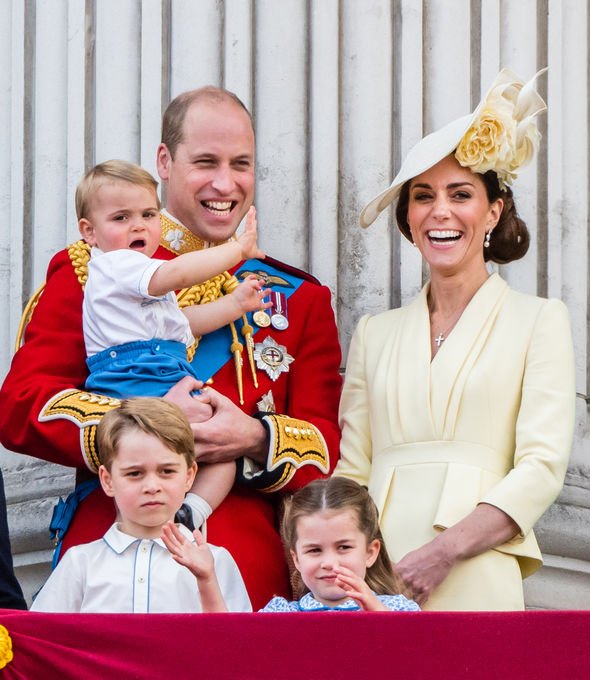 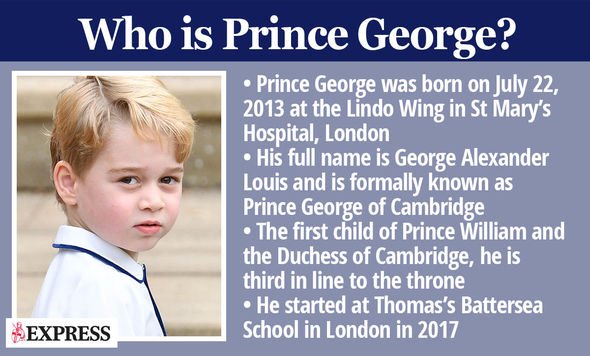 Surprisingly, women in the Royal Family did not seem to inspiring many parents when naming their child.

On the list of top girls names, only one royal made the list and it was Prince George’s sister.

Charlotte was the 12th most popular girls name this year, with a count of 2,202 across England and Wales.

Each year, the top names for boys and girls in the UK are released showing which ones have been popular.

Some names have made it into the list for the first time ever, including Grayson, Rowan and Tobias for boys.

The girls names, Delilah, Ayla and Margot also ranked in the top 100 names for the first time ever.

Fathers reveal their ingenious hacks for caring for children

Garth Brooks withdraws from CMA top prize because of tweet